City Council’s workshop this past Thursday morning, held before their regular session, was jam-packed with such issues

STARTING NOTE: this week’s column is a survey. A lot is going on in Savannah right now that will affect our future urban fabric, so this column is now going to be regular.

For instance, City Council’s workshop this past Thursday morning, held before their regular session, was jam-packed with such issues.

First, Reid Freeman and Trent Germano, the developers mentioned in last week’s column about Savannah River Landing (SRL), gave a presentation to Council that was very similar to their recent presentation to the public at Metropolitan Planning Commission (MPC).

The council members seemed generally pleased with the new master plan, and when asked City Manager Rob Hernandez called the 8.3 acres of new public space that would be given to the city a “great enhancement to the urban core.”

Still, the amount of open space portioned to private backyards of the single-family houses facing the river, as opposed to public open space in the form of the riverwalk, was questioned by Alderman Bill Durrence.


Durrence also wanted to see a commitment to divide the central development parcel of the commercial district with lanes indicated on the PUD master plan, rather than just shown in the illustrated version (see last week’s column). Expect more on this as it occurs.

Next, Kevin Klinkenberg, executive director of the Savannah Development and Renewal Authority (SDRA) presented to Council an idea for taking Whitaker and Drayton Streets down to one lane, with on-street parking and a protected bike lane, as was done with Price Street several years ago.

He cited many potential benefits, including safety for all (not just bikers and pedestrians, but drivers too), property values, and infill development activity.

Knowing the pushback the idea would face, Klinkenberg said that it was the SDRA’s job to nudge decision-makers toward looking at changes that might make them uncomfortable, and urged council to at least test the idea in a non-permanent manner similar to what was done with Bay Street last year.

Council’s discussion was contentious. Bill Durrence, whose aldermanic district (2) encompasses the entirety of both streets, was strongly in favor of the idea, saying that “this is about how we define this city going forward” and “we cannot keep building this city for cars.”

Durrence was met with stiff resistance and a litany of concerns by Julian Miller, Van Johnson, and Mayor Eddie DeLoach. Other council members seemed on the fence.

Following Klinkenberg’s presentation, a city traffic engineer retorted by trying to kill everyone in the room with slides of transportation statistics.

I felt dizzy and had to go into the hallway for air.

The Drayton/Whitaker issue was tabled, but promises to come up again soon. Expect a forthcoming piece, further exploring the issues brought up by what I will label the “Futurists” (like Tony Stark) and the “Car-Accommodators” (like Dominic Toretto).

Moving on, Shane Corbin, Savannah’s Zoning Administrator, presented potential ideas to tinker with the lodging/residential balance in the Historic District, basically seeking to change what might be calculated as the “highest and best use” for a downtown parcel by loosening up restrictions to multi-unit residential development. This issue also deserves closer examination in a future column.

At Council itself, there was a very interesting re-zoning hearing that did not go at all how I thought it would.

A commercial developer specializing in servicing suburban sprawl sought to have a 120-acre parcel changed to “light industrial” to accommodate the development of warehouses servicing the port instead, since all the commercial sprawl has already decided to locate itself one exit up in nearby Pooler.

Council denied this request, against the wishes of the Georgia Ports Authority and Savannah Economic Development Authority (SEDA), citing concern for the quality of life and financial investment of homeowners in the Highlands.

This raises the question (not begs – don’t make me write a column on BTQ abuse): what the hell are The Highlands, and why are they a part of Savannah, when it’s beyond Garden City, Port Wentworth, and Pooler? This will be answered in a future column as well.

Finally, Savannah State University held their 2017 Urban Planning Conference the day after. I participated in a panel titled “Introduction to New Urbanism” along with Mallory Baches, an urban designer in Beaufort, and Lauren Kelly, a planner for the City of Beaufort.

Nick Helmholdt, a planner for our MPC, led the panel and gave a presentation on “New Urbanism and Equity.”

If you don’t know what New Urbanism is, you should have been there! You can also attend a meeting of the local chapter of the Congress for the New Urbanism (CNU-Savannah on Facebook) or go to CNU.org. 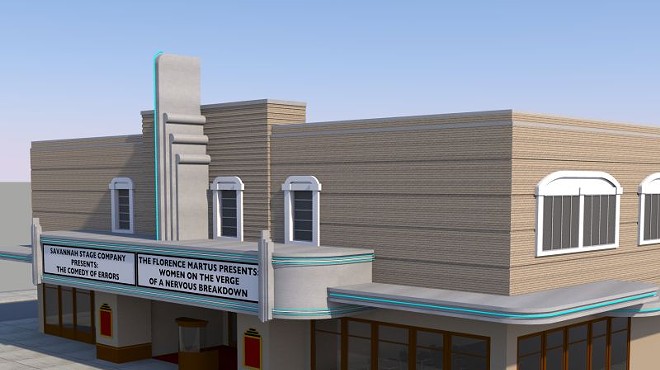 Old Sears Building is a potential answer to several problems: Pet ideas abound for the conspicuous vacant structure, but here’s one that just might work


Regardless, prepare to be tired of hearing about New Urbanism. I will be headed to the big national meeting (CNU 25) in Seattle from May 3 – 6, and writing about it.

Quite a few other Savannahians will be there as well, as we want to have a strong presence, since CNU 26 will be here in Savannah next year. It’s going to be exciting. If you care about our urban fabric, think about getting involved – CNU-Savannah needs volunteers!

I think I’ve committed myself to at least half a dozen future column subjects. I better stop now.

Jason Combs is a consultant, entrepreneur, and writer with masters degrees in City Planning & Urban Design from the Georgia Institute of Technology. He is a long-time resident of the Thomas Square Streetcar Historic District. 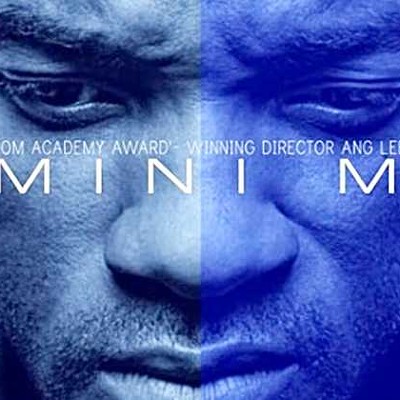