Hot summer albums from the 912 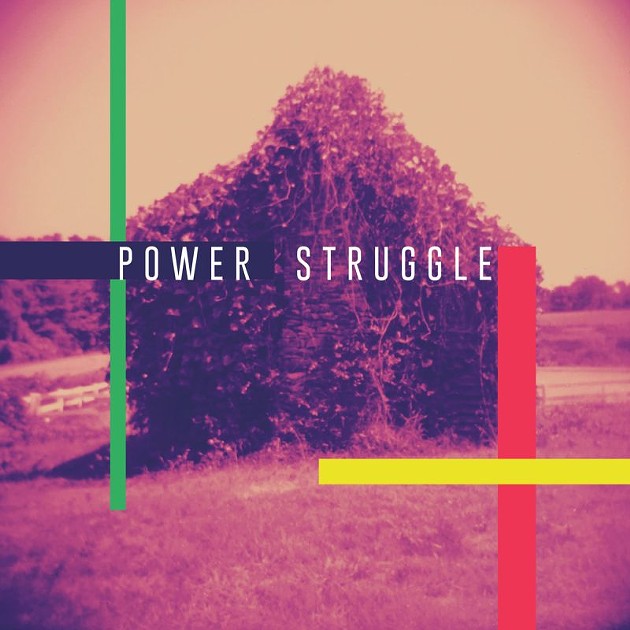 Southern roots and Americana get new life with Power Struggle, a Savannah band with seasoned players from Superhorse, The Judge and the Jury, and beyond. Formed by Bailey Davidson (drums, guitar, vocals), Mikey Solomon (guitar), and Jason Anderson (piano, organ, bass, vocals), the band formed in 2016 when Davidson, primarily a drummer, suffered a foot injury and picked up guitar.

'Attack of the Dad Band’ EP, Jeff Two-Names and the Born Agains

Savannah four-piece Jeff Two-Names and the Born Agains has been dishing out classic, self-aggrandizing pop-punk for years now, injecting their power chord-laden anthems with plenty of hilarity. The band, originally comprising four dads, has previously released three EPs, and the fourth one, ‘Attack of the Dad Band,’ declares: “Even math can’t explain this band, and you won’t believe your ears.”

With Ramones-style chronicles of everyday dad observations, like a daughter’s tonsillectomy, and relatable decrees like “I’m Done with My Brain,” ‘Attack of the Dad Band’ is classic Jeff Two-Names silliness and catchiness.

Pick up the Ultimate Edition of the record to receive a bonus CD and goodies. 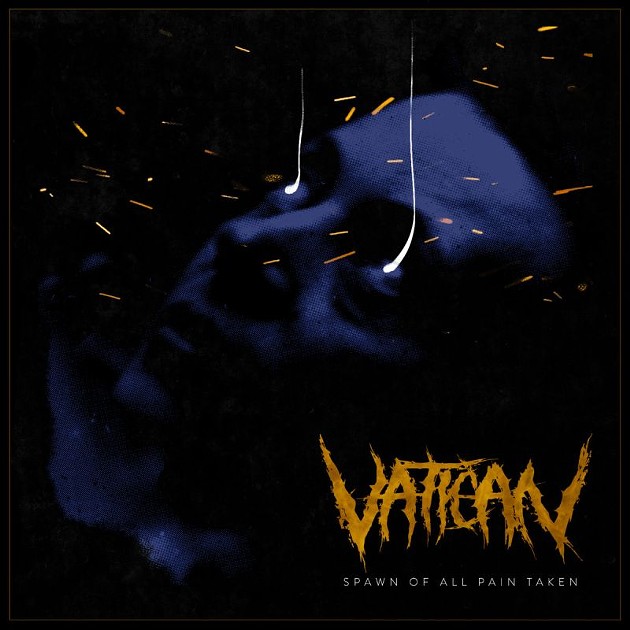 'Spawn of All Pain Taken,’ Vatican

Savannah-based straightedge band Vatican returned with a new EP on the cusp of summer. As furious as ever with unpredictable riffs, machine gun drums and splintering vocals, Jonathan Mackey, Nolan Mobley, Tom Lovejoy, Johnathan Whittle, and Josian Soto-Ramos are at their best on “Xero Line Crisis” and “Failing Genesis.” ‘Spawn of All Pain Taken’ is available on Sorrow Carrier Records.

Savannah-based singer-songwriter Josephine Johnson can be found in any number of local venues strumming a guitar or ukulele and singing country-tinged melodies. The Indiana native teamed up with the renowned John Vanderslice and arranger/keys player Rob Shelton at Tiny Telephone studio in San Francisco to create The Spark. The result is an LP inspired equally by Maxine Waters, Wonder Woman, and her own life experiences. In addition to her usual four or six strings and radiant vocals, Johnson creates lush layers with horns, lap steel, keys, and more.

In peak summer heat, Savannah swamp metal powerhouse Black Tusk will release its latest album. Throaty and blistering, the four-piece is in classic form on its latest LP. The band shared the single “Agali” on May 23 via Decibel magazine. In the premiere, the band explained that the song is inspired by a word that Damad and Lies in Stone’s Victoria Scalisi taught them, meaning “to return.” “Agali” is dedicated to the memories of Scalisi and Jake Trout, close friends and inspirations to the band.

Black Tusk’s new label, Season of Mist, is offering a variety of release formats for preorder. Pick up T.C.B.T. on vinyl, CD, cassette, or bundled with t-shirts and other good stuff, via the label’s American webstore.

Ryan Graveface has teamed up with show creator Jon Cosgrove for a curated selection of songs from ghost-related segments. Graveface listened to hundreds of tapes from the show’s music to create the releases. Pre-order a single LP version, with Graveface’s personal favorite songs, or a triple LP for the motherload of every single song written for the ghost segments. It’s the first time the score has been available on any format.