Vanya and Sonia and Masha and Spike @Savannah Repertory Theatre

Fridays and Saturdays at 8 P.M. / matinees and evenings on Sundays

WITH Vanya and Sonia and Masha and Spike, Savannah Repertory Theatre is taking on a comedy that is a total sendup of Chekov, but in the best possible way that honors the great Russian playwright.

It’s set in Bucks County, Pennsylvania, and tells the story of two sisters—Vania and Sonia—who get a visit from their rich and successful sister Masha. She brings along her new boy toy Spike, lifelong resentments come to the surface, and things get messy.

Vanya is a character-driven comedy, written by Christopher Durang. It’s perhaps best known for a run on Broadway that featured Sigourney Weaver and David Hyde Pierce, as well as a Tony award win in 2013.

Savannah Rep’s production, which runs from Feb. 28 to March 8, features a cast of local theater veterans as well as guest actor Bash Halow, who’s returning to town from New York to take over the titular role of Vanya.

Ahead of opening night, we spoke to Halow about his role in the play and this intriguing comedy.

How did you end up down here for this show?

I was cast in last year’s production of The Legend of Georgia McBride and I had a great time with that. I'm a professional equity actor, and auditioned for that and got the part. When I heard that they were doing Vanya, I asked to audition and ultimately got cast.

Tell me about this show.

I'm not sure if people outside the theater world would get the Chekov reference, but when I first saw the title I said, "Oh, it's got to have something to do with Chekov."

The author sourced his love of Chekov plays like Uncle Vanya, The Cherry Orchard, and The Seagull to craft this play. I have to say, I’ve never read anything quite like it. I think everybody in the cast is blown away by how funny it is. And it is funny! It’s not “cheap” funny. This is entirely original. It’s really wonderful.

Although it’s much funnier than what you’d find in a Chekov play—and a different genre entirely—you never lose the sense that this author really has a deep love for Chekov. It’s like tearing off a page of a Chekov play and making a party hat out of it.

When it comes to theater, humor can come from different places. Sometimes the jokes are not always obvious or staring at the audience—they might be more subtle or even physical. Where do you think the humor comes from in this play?

I would agree, yeah. This isn’t a sitcom script where everyone has a snarky comment or something up their sleeve. Though there are some funny lines, the bulk of the comedy comes from the characters. Who they are is interesting—it’s all born out of the characters. It’s my favorite kind of humor. 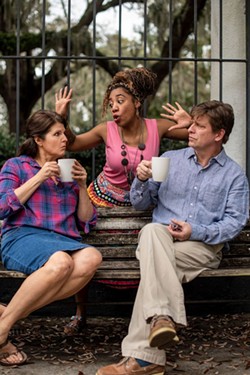 On that note, is there a scene or a portion of this show that you’re really enjoying doing so far in the role of Vanya?

You know, there’s a lot. In Chekov plays, the characters seem to be on the edge of change but they’re sort of stuck in the past. That’s sort of a blessing and a curse for them, and that’s how this play starts out. Sonia and Vanya are stuck in time on the outskirts of New York City, and their lives are about to be overturned by their sister Masha whos’ an international acclaimed movie star.

I have to, Masha is a very funny character. The actress playing her is Meg Kelly Schroeder, and she’s hysterical. I can’t keep a straight face when I’m on stage with her. Masha brings with her a boy toy—a twenty-something hot, hot muscle boy.

There’s some pretty funny interactions with that. He’s very narcissistic and exhibitionistic, and so he’s looking for every opportunity to show off his body. So that in front of Sonia and Vanya—two women in their 50s—is very funny.

The comedy I love is character-driven. I think of the Christopher Guest movies, where the characters are inherently funny and the jokes are really derived almost at their expense as individuals. You mentioned that being the focus in this play; I’d imagine that format works well in theater.

I think that’s a great analogy, with the Christopher Guest movies. Have you seen Schitt’s Creek?

Yes! It's one of my favorite shows.

As zany as those characters look to us, they're really playing into the realness of those people. And that's what makes it so funny. As we've rehearsed this play, it's very clear to me that Christopher Durang has provided that same kind of depth for the actors to go to. These characters are written with that sort of depth. 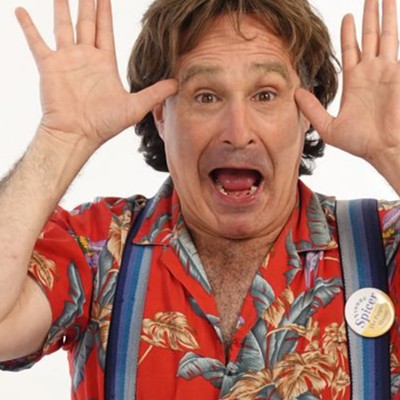 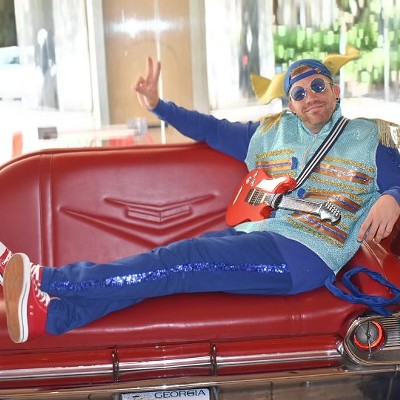 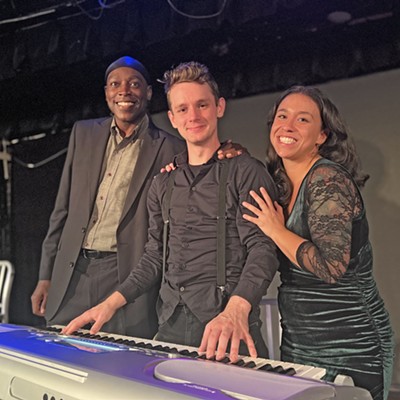 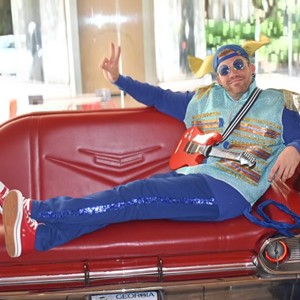