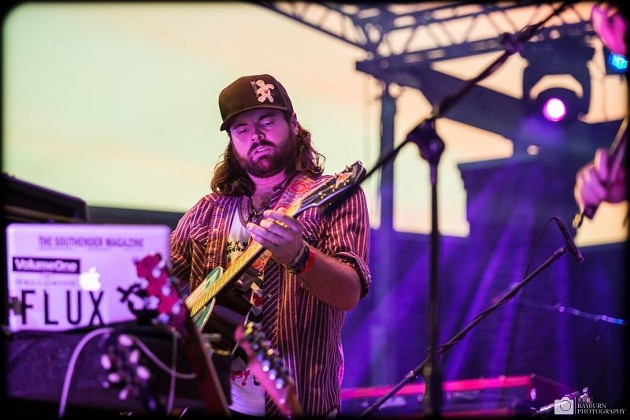 Partridge is in town kicking off the Black Tusk show on Friday; Sunday’s show will offer a listening room environment for his blend of folk, blues, Americana, indie, punk, and rock ‘n’ roll. He recently signed to Skate Mountain Records and will release an album, Cotton Fields and Blood for Days, via that label soon.

Xulu Jones can most often be seen gigging hard with his psych/funk/reggae/rock band XuluProphet. The band will release a single, “Land of the Slave,” via Boom One Records this month. The single follows the release of their album Ghost Bass.