Savannah Stopover Music Festival has announced its initial wave of bands for the 2018 festival. The annual event, held from March 8-10, 2018, showcases up-and-coming bands and icons of the underground from around the world.

Headliner of Montreal returns, performing at Ships of the Sea Museum on Saturday, March 10. The band headlined Savannah Stopover in 2013, playing a memorable, visually decadent show in Forsyth Park. 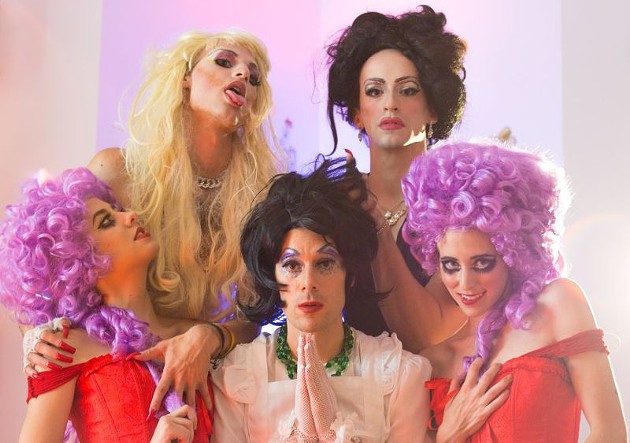 Larkin Poe continues the home state trend of the 2018 festival. The sister duo bring their American roots spirit to the festival with a critically-acclaimed new album, Peach. 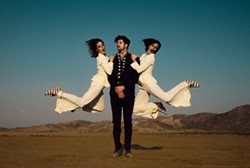 Anyone who caught Ex Hex at Stopover 2014 (and the Hang Fire pre-party with King Tuff and Creepoid) knows high-energy bassist Betsy Wright is a killer performer. She returns to the festival with a new band, Bat Fangs. The fresh project is a shreddy-riff-happy rock collaboration with drummer Laura King of Flesh Wounds and Cold Cream. Expect a Don Giovanni Records debut soon.

Savannah gets to experience the very first U.S. tour of Israeli dream-pop star Loloa March, who is signed to Universal Records. 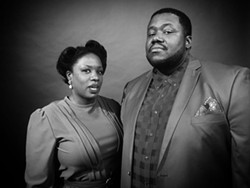 Expect an announcement of additional bands, including local acts, in mid-January, and a full schedule. Additional details can be found at savannahstopover.com.