City of the Sun

The Bones of J.R. Jones

Vita and The Woolf

IT'S THE week of festival lineup announcements, and Savannah Stopover Music Festival has revealed their first wave of bands. The annual weekend music fest, which celebrates up-and-coming talent with an emphasis on discovery, offers a promising initial lineup for the 2017 festival. 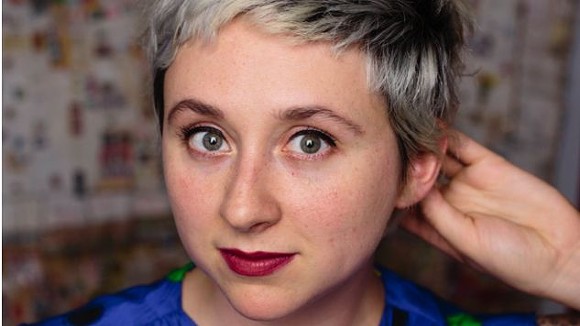 Original soul hero Lee Fields, who’s toured with the likes of Kool and the Gang, Sammy Gordon and the Hip-Huggers, O.V. Wright, Darrell Banks, and Little Royal, has been active since 1969 and keeps stunning audiences with his classic soul sound. His band, Lee Fields & The Expressions, delivers a show that’s sure to fill the venue quickly.

JEFF the Brotherhood were early adopters of the garage-psych revival and have been churning out quality, gutsy rock ‘n’ roll since 2002. The band also founded Infinity Cat Records, home to Stopover faves like Diarrhea Planet, Faux Ferocious, and fellow Stopover ‘17 performers Daddy Issues.

Acoustic post-rock trio City of the Sun blends flamenco, gypsy jazz, and rock for a worldly, genre-bending sound. After time spent busking on the streets of New York City, the band caught the public’s eye through a 2013 TED conference performance. 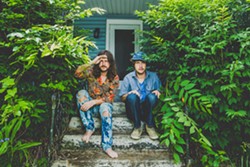 Indie hero Ezra Furman evokes Violent Femmes in his folk-pop stylings. With an immense following in England, the Evanston, Illinois native tours with a rotating band of musicians and is sure to charm Savannah.

Crocodiles dishes out scuzzy, feedback-laden rock ‘n’ roll laced with keys and catchy melodies. Their latest album, Dreamless, eases up on solid fuzz of their early recordings, welcoming in a jangle-pop sensibility with dancefloor-ready beats.

Another classic Stopover angle is showcasing the new or side projects of underground giants, like Thurston Moore’s band Chelsea Light Moving back in 2013. This year, fans of Allison Crutchfield—she of Swearin’, P.S. Eliot, and sister to Katie of Waxahatchee—get a first listen to her new project, Allison Crutchfield and The Fizz. She’ll release a debut solo album with Merge Records in 2017. And then there are the legendary underdogs, like Wreckless Eric, who performed an all-ages set at Congress Street Social Club earlier this year. The “Whole Wide World” singer had a huge influence on New Wave in the ‘80s and continues to perform and tour to this day.

Savannah’s welcomed many of the 2017 artists before; some, like Puerto Rico’s AJ Davila y Terror Amor or Atlanta’s Big Jesus, have performed here outside of Stopover, while musicians like Alanna Royale and River Whyless have had prior Stopover gigs. 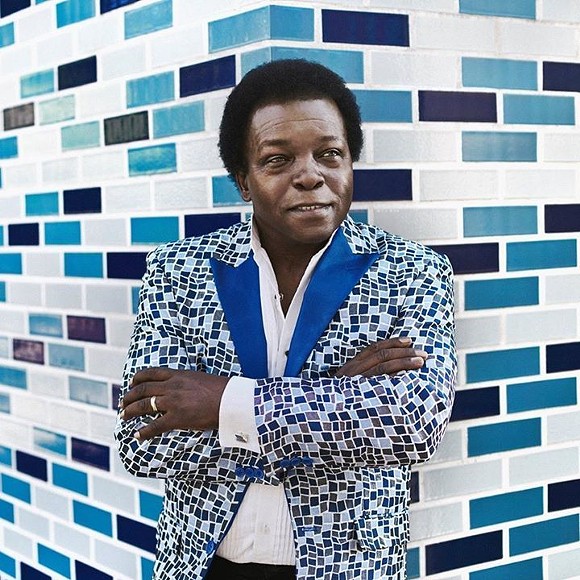 The 2017 festival will take place March 9-11, 2017. Pre-sale tickets are sold out, but advance tickets go on sale Tuesday, November 15. Single day passes are $34, $59 gets you a weekend (Friday and Saturday) pass, three-day passes are $79, and a three-day VIP pass is $149. Purchase your passes at savannahstopover.com.

The festival has created a special Spotify playlist, so mosey over to discover your new favorite band!

Stay tuned for more information on venues and a second wave of bands, coming in January.