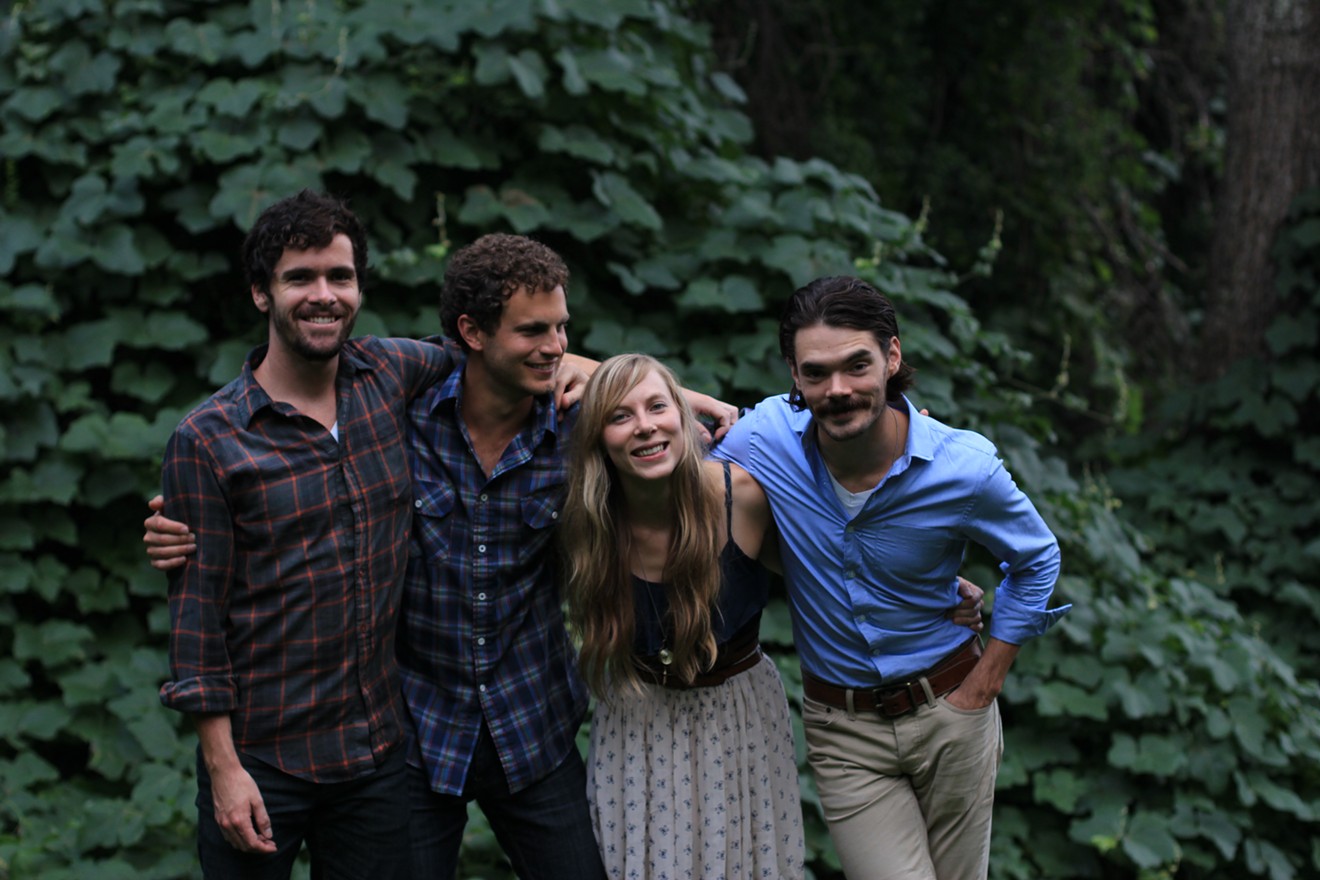 Stopover alums River Whyless play The Sched Party.
Savannah Stopover is back! MusicFile Productions, LLC announced that the growing indie festival will be held across Savannah’s downtown historic district over March 5-7, 2015. A limited number of 3-Day “Early Bird” festival passes will go on sale at 10:00am on 11/11 at $65.00. Tickets will be available on ticketfly.com. Early bird tickets will go off sale November 21, 2014 (or when they are sold out—whichever comes first).

MusicFile also announced two pre-Stopover events:
The “V” Kick Off Event: The Stopover season kick off will take place on Friday, November 21 at Southbound Brewing Company featuring Futurebirds from Athens, GA, and Stopover alums this mountain and Amythyst Kiah from Johnson City, TN. A special limited edition Futurebirds beer will be released at the event. Tickets are all inclusive and available here.

The Sched Party: The final festival lineup and schedule of bands will be announced Friday, January 16 at The Jinx in Savannah featuring Stopover alums River Whyless from Asheville, NC and rising stars Family & Friends from Athens, GA. A local Savannah band will round out the bill. Tickets will go on sale on November 11 here.

Savannah Stopover also announced an expanded program with SonicBids, the premiere online service that connects bands with gigs. Four slots at this year’s festival are reserved for undiscovered bands submitting to play the festival via Sonicbids. The deadline for entry is January 5th, 2015. Local Savannah bands are also encouraged to submit via SonicBids.