KELLY MORRIS HAS a wandering spirit.

“Being a part of the Charleston music scene, we started off being outcasts,” the singer and songwriter of brother duo The Mobros, which he founded alongside his brother Patrick, tells Connect ahead of their March 7 Stopover performance at Perry Lane Hotel’s Wayward Bar.

“I think it took maybe two years to really get to know everyone, and it’s been very much like a tight knit community.”

Prior to their arrival in Charleston, the Morris brothers spent time in Columbia, as well as in Chicago. But they don’t tend to stay in one place for too long. They’re artists in the truest sense of the word, after all.

The band has been together for many years, with Kelly on guitar and vocals and his brother on drums and vocals. They’ve garnered some pretty serious buzz for their incredible songcraft and ambitious production under the umbrella of rock and soul with some blues influences. At times it’s a dirty, edgy neo-soul, and at other moments it’s straight up rock and roll.

Genre aside, it’s a passion project for the Morris brothers. There was a point where they were spending the majority of the year in a van, traveling the country as a duo, living the life of a nomadic touring band. 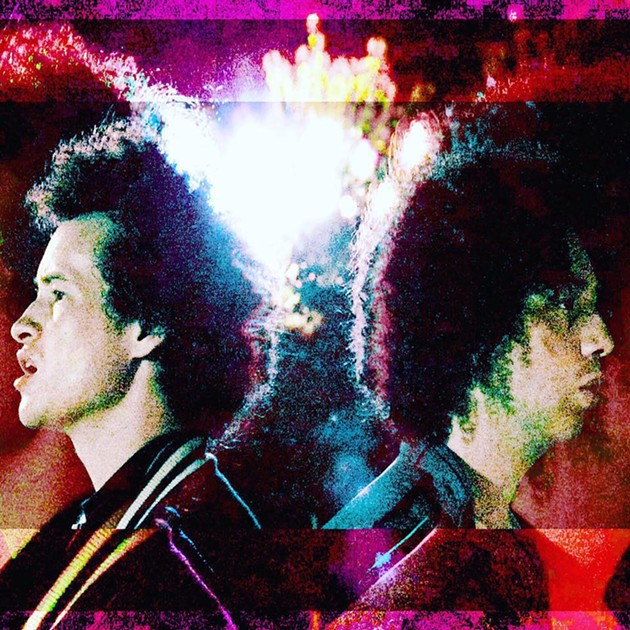 They’ve settled in at home a bit now, though they still tour as much as possible. With the financial and logistical realities of being a working musician, it’s not as easy as it once was for them—or any smaller-scale act, for that matter—to sustain themselves on the road.

“I think it just fueled my life. We started our careers out that way—recording a record and then just leaving and going on the road. We’d start with $20 in our pocket, and then we’d book a one-month tour. And on that tour, we’d book the next three months. It just kept going and going. We were like train conductors literally laying the track out in front of our own train.”

That perpetual touring lifestyle lasted several years, before the brothers settled in Charleston and started focusing more on production, engineering, and writing. As you’ll find with musicians at all different levels, the biggest hurdle is the balance—trying to pursue your creative endeavors while also trying to support yourself financially with one or multiple day jobs.

That balance is tough on mental health; something Kelly is open and honest about.

“It’s difficult, because you’re trying to constantly make your own agenda and meet goals,” he says. “It’s made it difficult to keep on schedule. Mental health is on the fritz, because it’s really up and down. You’ve got to stay healthy while you’re doing it, and it’s hard.” 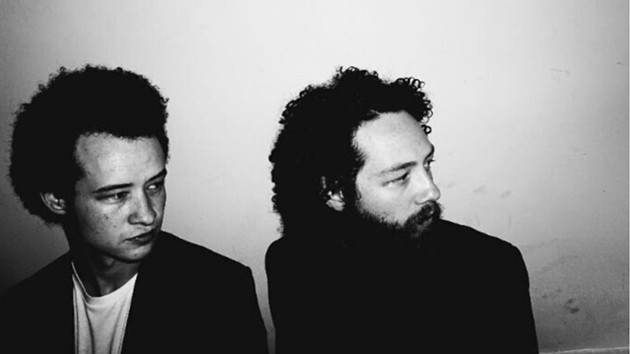 Touring, he says, is an escape and a way to feed his restless spirit. Like so many musicians, whether they like life on the road or they prefer to stay home and chase sounds in the studio, Kelly is restless. That restlessness, that hunger, is what (sometimes literally) drives him and Patrick forward.

“The way I look at it is, I feel like I’m trying to escape. Every single time that we record, it’s freeing. The best comparison that I can come up with is, I almost feel like I’m chipping away with a toothbrush at a wall every single time we record or tour,” he says. “That wall is getting thinner and thinner, and on the other side is us jumping in the van and never coming back.”

When you talk to Kelly Morris, the passion he has for music—which his brother shares—is palpable. It’s also evident in songs like “Don’t You See,” which might be the best song of 2019 (in this writer’s opinion). Dissecting a song like that, it’s pretty clear that these are guys who really are chipping away at something—slowly, and often frustratingly, but they’re getting there.

They’re a band that always seems to be on the edge of something massive, artistically speaking. Whether it’s massive in a commercial sense remains to be seen, but there’s no doubt that on a creative level they’ve got one goal—to keep reaching each destination, literally and musically. No matter the struggle, the restlessness never stops.

“For me, the way it feels to do this is the freest I’ve ever felt. I’ve never felt that before,” Kelly says. “I have to be restless to be able to do this. We can’t not do it. Our genetic makeup and our spirit is making us restless.”