Savannah VOICE Festival announced that Bizet's "Carmen" has been selected as next year's Festival opera. Thanks to sponsor Ford Plantation and other donors, a brand new opera has been commissioned to honor Savannah's history, which will be based on the ghost story of Alice Riley.

Alice Riley was hanged in Wright Square after giving birth to her child; it's said she haunts Wright Square while calling for her baby.

Executive Director of the Savannah VOICE Festival Maria Zouves noted, "You can’t have a great opera without a great story well told and we have that in the book written by Linda Sickler and Michael Harris – 'Historic Haunts of Savannah' which has been our inspiration and source of information. We are still seeking new sponsors to help us bring the new Alice Riley opera to fruition through which we will pay homage to Savannah’s history and the people who made us the city we have today.”

For more information about the VOICE Festival or to book tickets or inquire about sponsorship opportunities, visit www.savannahvoicefestival.org. 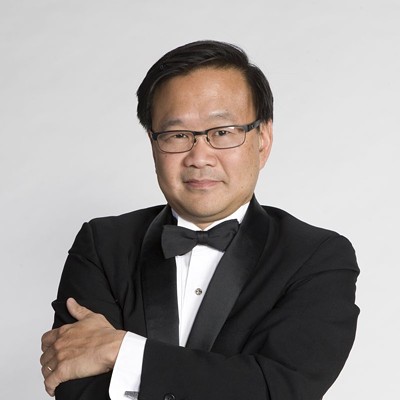