Death, by Aria I

THE Savannah VOICE Festival warms into its sixth season with three weeks of vocal and opera performances beginning August 4- 26.

This year’s theme is “Stories Great & Small” and showcases music ranging from classic tragedy to contemporary comedies. Works such as Verdi’s “La Traviata,” Humperdink’s “Hansel and Gretel,” Menotti’s “The Telephone” and an SVF original composition “Speed Dating Tonight” are a sampling of the productions at this year’s festival.

A song and dinner kick off takes place 7 p.m. Saturday, August 4 at Westin Savannah Harbor where festival artists present “Pages in a Book” in the hotel ballroom.

The concert and buffet dinner highlight this season’s artists and some of the music from the 2018 line-up. 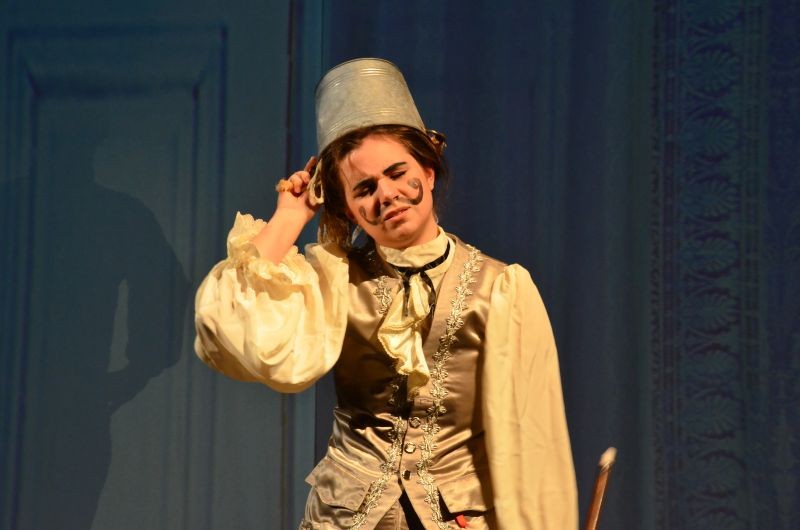 A scene from a VOICE Fest studio opera production of The Marriage of Figaro.

The evening also marks the beginning of Savannah VOICE Festival’s latest achievement, the launch of the Savannah Opera Company. SVF began as training ground for shaping emerging vocal talent but has evolved into a much larger, talent-packed series of productions with wide-ranging potential.

Founder and director Maria Zouves says, “Over the last six years we’ve presented a variety of operas through our partnerships with Savannah Philharmonic and the Savannah Music Festival mostly using our own Milnes VOICE Program graduates. The time is right for us to put a proper label on what we offer – thus Savannah Opera emerged.”

Highlighting the range of talent at the city’s new company, SFV ambitiously presents four operas this season including “The Telephone,” “Speed Dating Tonight,” “”Hansel and Gretel, and the grand finale of “La Traviata.” 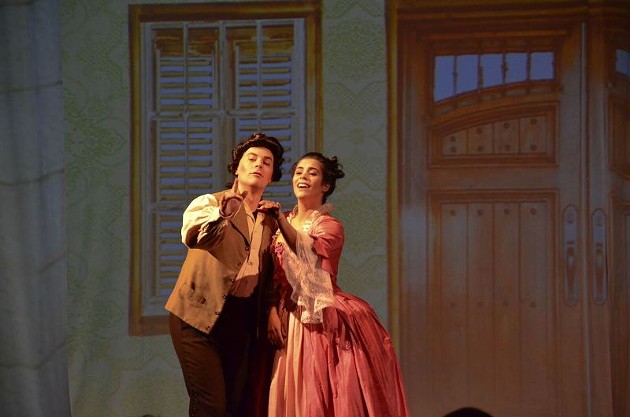 A scene from a production of The Barber of Seville.

But if opera is something new or unfamiliar, Zouves recommends taking in the showcase on Sunday, August 5th at Christ Church Episcopal on Johnson Square.

“It’s our annual crowd favorite,” says Zouves, “We call it ‘Death, by Aria, Parts I and II’ wherein cast members present their best pieces from a few of the productions. It’s fast-paced, entertaining for die hard fans and accessible for newcomers to the Festival.”

“It’s an historic city in need of this historic art form. Through these past few years, people have come from all over to see these operas in August and the audiences keep growing – I can see this taking off in a very healthy and collaborative way in the next decade of the Festival’s planning.”