IN WINTER, singer-songwriter Josephine Johnson was inspired to share the voices of women in music. Months later, Sister Sound, her WRUU 107.5 Savannah Soundings show, has become Savannah’s premiere radio resource for discovering up-and-coming talent and hearing the stories of successful women in business, science, and beyond.

Since Sister Sound hit airwaves, Johnson has invited musicians like Rachael Shaner, Christy Alan, and Danielle Hicks to play their music on-air and discuss their craft. It’s an opportunity to hear accomplished songwriters share the secrets of the trade, talk about their inspirations, and spread the word about their projects.

Sister Sound is more than the music, though: Johnson has discussed Hispanic student recruitment with Savannah State University’s Jessika Garcia, community activism with Coco Papy, hypnotherapy with Raye Carr-Lofton, and the treatment of degenerative neurological diseases of the brain with Dr. Karla-Sue Marriott.

“The whole concept behind it was celebrating successful women so that other women listening in the community would have stories and narratives of successful women around them,” Johnson explains.

“It’s more common to read and hear about women who are successful, but we need to talk about it—women starting businesses, DIY artists—so they can see how other women have done it.”

Johnson’s hand-selected lineup for Friday’s fundraiser is reflective of her early days covering the Savannah scene.

“I started doing some contributing to [music blog] hissing lawns,” she recalls. “As a part of that, I went around and caught CC one night, and caught Sarah another. I really, really like their music! That was in January or February of this past year, and that really got me interested in the idea of having a radio show that would focus on women and feature women. After I heard their music, I found out about the radio station. They were actually instrumental in creating the radio show!” 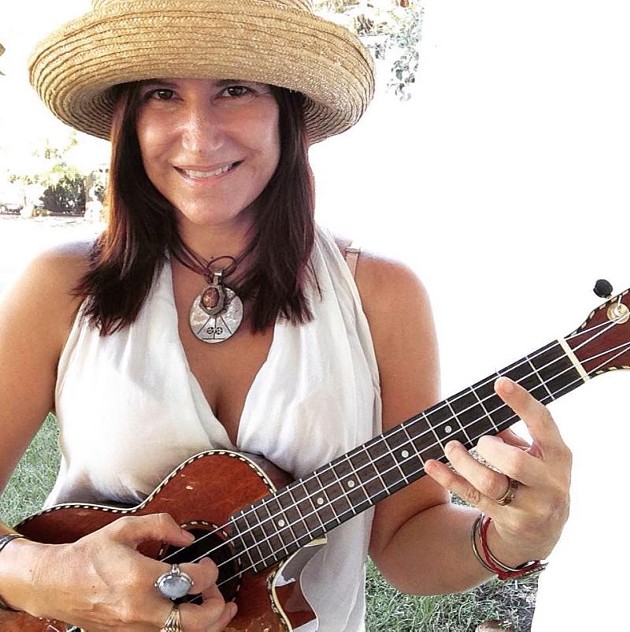 Witt, one of the hardest-gigging performers Savannah has to offer, can be seen performing solo and with her band, Lyn Avenue. Poole is an accomplished singer-songwriter who also fronts the alternative rock band Ember City. STACE is a singer-songwriter who has released two singles from her upcoming LP, Unraveling, over the spring and summer.

“I respect and admire each of them,” Johnson says warmly of the performers.

She will perform a couple of new songs alongside her guests and will act as a host/emcee for the night.

For a small station like WRUU, fundraising is crucial. 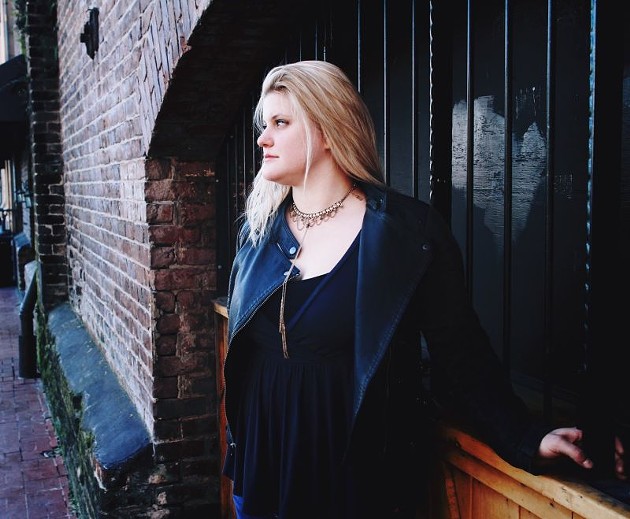 “We’re totally a DIY radio station,” Johnson says. “We’re under the nonprofit umbrella of the Unitarian Church. We’re community radio—everybody there who has a show, we all volunteer, and the money that we raise from this experience goes directly toward the transmitter tower, automation software, the bare bones of making sure the station stays on air and online. I think it’s important because there’s not a lot of bandwidth and radio available on the dial. We got lucky with the station we have and provide opportunities for community members to share their experiences and express themselves. The fundraiser helps it keep on happening.”

House of Strut is the perfect location for a Sister Sound Showcase. Owner Erica Cobb Jarman styles women throughout the Savannah music scene, books live music performances in her space, and even owns a record label, House of Strut Records. The accomplished businesswoman has been a Sister Sound guest herself.

Johnson says the most common characteristics she finds in her guests are diligence and perseverance.

“The women who I have on the show, many of them talk about the hours that they’ve spent working either on their craft or developing their business and refining and refining until it’s really focused and really good,” she observes. “The perseverance required to be successful, that’s the overarching narrative that comes through. And women constantly have to outperform.”

The event is all-ages, and Johnson encourages folks to come out, support local artists, and support their local grassroots radio station.

“It’s kid-friendly, and it’s a great way to learn about the station,” she says. “Who knows? Maybe they’ll be inspired and have a radio show, too!” 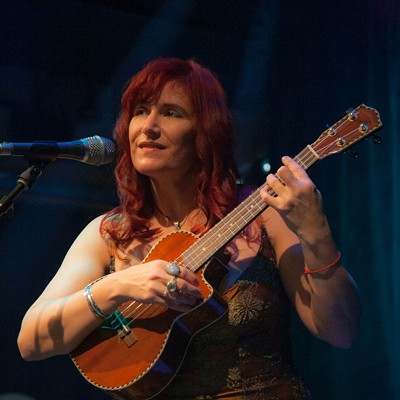 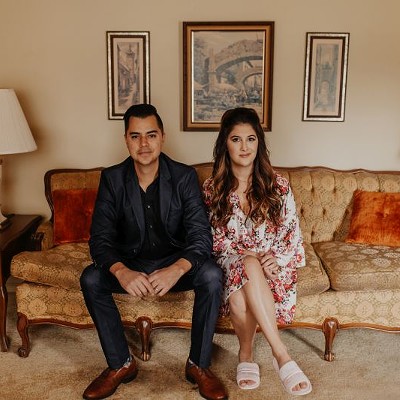