The Savannah College of Art and Design is celebrating 25 years of the largest university-run film festival in the country, as the annual star-studded SCAD Savannah Film Festival returns October 22–29, with screenings and events taking place in-person. The eight-day celebration of cinematic distinction honors both professional and student filmmakers, including several Savannah-shot features.

“Join me as we celebrate the cultural phenomenon of film at SCAD’s silver anniversary SCAD Savannah Film Festival,” said SCAD president and founder Paula Wallace. “Each year, the world’s preeminent university-run film festival delights tens of thousands of theater goers who love to escape into the screen to preview future Academy Award winners. The lights will be bright, the red carpets rolled out, and Hollywood royalty will be in the house. No telling who you might see strolling down Broughton Street.”

Academy Award winner Ron Howard will be honored with the Lifetime Achievement Award in Directing for “Thirteen Lives.” Hit Rapper Colson Baker, known as Machine Gun Kelly, will receive the Discovery Award for the film he performs in and co-wrote called “Taurus.” 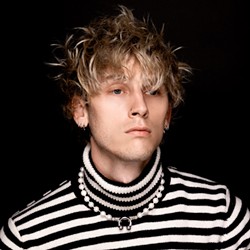 Other honorees included Kerry Condon with the Distinguished Performance Award for “The Banshees of Inisherin,” Emmy and Tony award nominee Jeremy Pope with the Distinguished Performance Award for “The Inspection,” Academy Award winner Sandy Powell with the Variety Creative Impact Award in Costume Design for “Living,” Henry Selick with the Outstanding Achievement in Animation Award for “Wendell and Wild.” “Stranger Things” star Sadie Sink will receive Rising Star Award for her role in that film, (also starring Brendan Fraser) which is garnering worldwide accolades.

More information and tickets can be found at filmfest.scad.edu

The SCAD Savannah Film Festival is renowned for spotlighting major award contenders, screening a multitude of studio films prior to their wider release. Twenty-two films have been selected for the distinguished Gala Screenings: 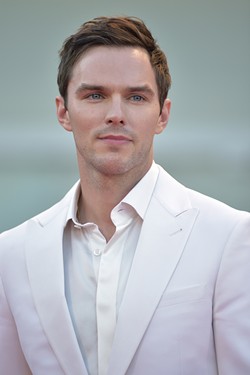 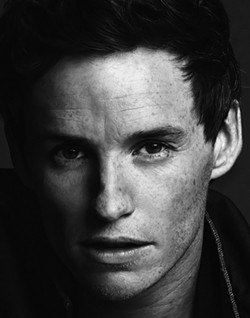 The Signature Screenings series features premiere and special screenings, followed by Q&As with select directors, writers, actors, and producers. This year’s selection of films include:

The ninth annual Docs to Watch series will be accompanied by a roundtable with the directors, hosted by Scott Feinberg of The Hollywood Reporter. Selected films include:

Join the SCAD Savannah Film Festival for conversations and panels with industry stars and insiders. This year’s panels include: 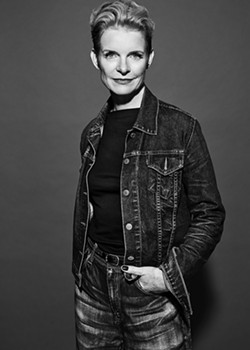 The SCAD Savannah Film Festival celebrates the work of established and emerging filmmakers, from feature-length films to two-minute shorts. The juried competition showcases the best of professional, animated, and student films selected from more than 1,700 entries annually.

From side-splitting comedies to heart-wrenching dramas, the narrative feature films selected represent diversity in storytelling, excellence in acting and directing, and exemplary cinematography and editing: 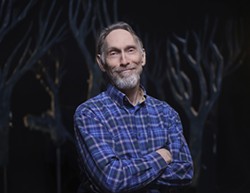 Beyond simple subject matters, documentaries present compelling stories that illuminate and educate audiences in a thought-provoking and timely manner:

Running the gamut of subject matter and style, these short films are selected based on their individual merits in storytelling and execution:

In this mesmerizing collection of shorts, filmmakers explore art, history, politics, and personal profiles to offer a captivating panorama of our world.

These animated films represent the diversity of the craft — from simple, hand-drawn figures to stop-motion and digital rendering — showcasing unique storytelling at its finest:

With solid storytelling and emerging vision, these films represent a broad range of categories including live action, narrative, documentary, and animation. Shorts from student filmmakers at SCAD and universities in France, Germany, Canada, and the U.S. that are part of the competition include:

The Global Shorts Forum is a curated collection of international shorts across multiple genres that focus on world issues. This year's themes include:

This year’s Shorts Spotlight themes include: