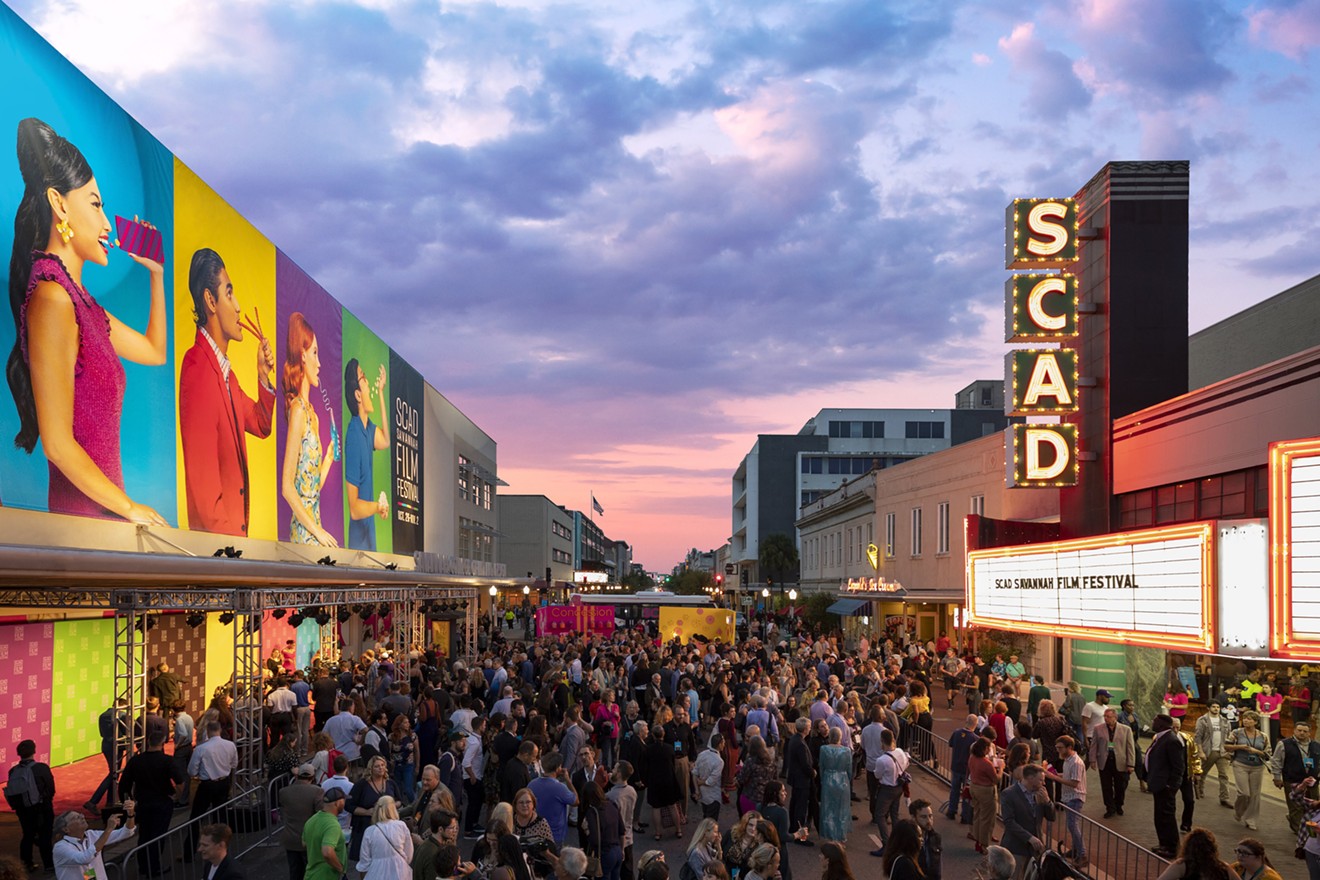 Photo courtesy of SCAD
The SCAD Savannah Film estival has become a renowned stop on the road to the Academy Awards. This year’s festival will kick off in October, and once again feature in-person screenings and events.
The SCAD Savannah Film Festival is intricately woven in the film scene of Savannah and for its 24th year it is returning in-person and virtually Saturday, Oct. 23 through Saturday, Oct. 30, 2021. Presented by the Savannah College of Art and Design (SCAD), the annual festival is filled with cinematic creativity from award-winning professionals and emerging student filmmakers. More than 63,000 people attend the annual eight-day festival. “The SCAD Savannah Film Festival is a treasured event in this community, we are delighted to bring filmmakers, honorees, and other guests back to this great city. The festival creates a special atmosphere for filmmakers and film lovers,” said Executive Director of the SCAD Savannah Film Festival Christina Routhier. The festival kicks off with a gala opening night screening and reception, while the rest of the week features scheduled competition screenings, premiere screenings, workshops, lectures, panels, and receptions. “I think I am most excited to sit in a crowded theater again. There is nothing quite like the entire audience taking in a screening together for the first time. The atmosphere is unlike any other,” said SCAD Dramatic Writing senior Clarie Marino. The 2020 festival was virtual, honoring Yahya Abdul-Mateen II, Rachel Brosnahan, Millie Bobby Brown, Billy Crystal, Ethan Hawke, Jennifer Hudson, Samuel L. Jackson, Glen Keane, Delroy Lindo, Tessa Thompson, and Steven Yeun. On Sunday, Oct. 24, the Docs to Watch series, hosted by Scott Feinbery of The Hollywood Reporter, will present the top 10 documentaries of the year. Jewel Hamerick IV, a SCAD Film and Television grad student said, “my biggest takeaway from attending the festival is the networking and getting to meet filmmakers from around the world who are deep in the industry and getting advice from them as well as access to job opportunities.” The festival concludes with a closing awards brunch as well as a special closing night screening and reception. The festival has become a renowned stop on the road to the Academy Awards and it hosts many events at SCAD's historic theaters and industry-leading studio spaces. “While in Savannah for the festival, filmmakers have an opportunity to see the diversity of locations in our region, meet local film crew, learn about local incentives offered to productions, and most importantly fall in love with the Savannah lifestyle,” said Beth Nelson, the Executive Director of the Savannah Regional Film Commission. Ahead of its in-person return SCAD was named one of the "Best Film Schools in the U.S. & Canada 2021" by MovieMaker Magazine. “Our goal with each festival is to provide opportunities for our students and festival goers to engage with our guests as well as with each other. The social aspect of the festival is a major part of the magic,“ said Routhier. Tickets and passes will go on sale Friday, Oct. 1. online at savannahboxoffice.com, by telephone at 912.525.5050, or in person at the Savannah Box Office at 216 E. Broughton St. in Savannah. For additional information and tickets, visit filmfest.scad.edu. 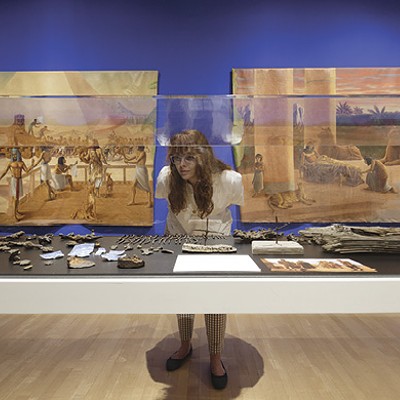