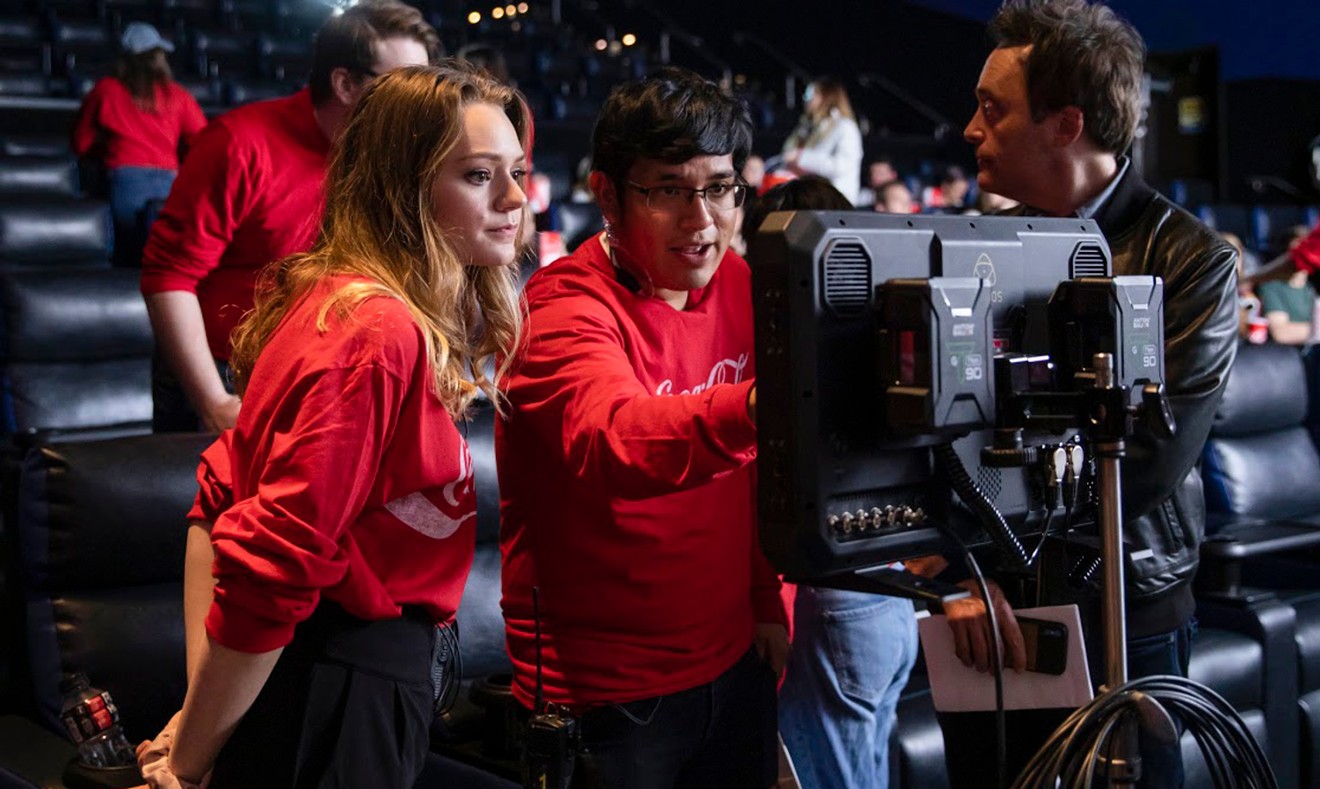 This week marks the Primetime Emmy awards, but the National Academy of Television Arts and Sciences (NATAS) has regional Emmy chapters throughout the country, and the Savannah College of Art and Design (SCAD) celebrated their students who have achieved the highest honor in the television industry.

Earlier this summer, SCAD film and television student Mariana Gomez won a Southeast Emmy Award for her documentary Caretaker which she directed and edited from Mexico City while she was enrolled virtually at SCAD.

“This is an incredible accomplishment, both for our talented students and faculty who come to SCAD directly from the entertainment industry. Our students created beautiful, meaningful content - from short films to animated features - even during a tumultuous year.  I am extremely proud of them all!” said Andra Reeve-Rabb, dean of the School of Entertainment Arts.

“I was tremendously excited to find out that not only had we been nominated, but we actually had won. I was in an airport flying back from a shoot when I got the news, and I called Sharlene Richards, one of the other producers on the project, to let her know that we’d won. We both were thrilled and celebrated the news over the phone, it was a surreal moment for sure,” said Olivia Schneider, the editor and associate producer on the project.

Schneider wants to encourage other students to submit their projects to competitions. “There is nothing to lose by submitting, and either way, you come out of this experience a better filmmaker. It can be nerve-racking to submit your work to be closely judged, but all experiences and critiques improve your skills and help hone your passion,” she said.

“This experience has given me the confidence and motivation to continue to work and improve my skills as a filmmaker. The Coca-Cola Refreshing Films Let Loose commercial was one of my favorite projects that I’ve ever worked on at SCAD; it means so much to me that all our hard work, dedication, and passion was seen by the judges,” said Schneider.

The Southeast Regional EMMY Chapter is one of 19 chapters throughout the United States identifying and celebrating television excellence at the local and regional level of The National Academy of Television Arts & Sciences.

The Southeast Chapter represents television professionals from all disciplines of the industry and from each of its markets, Alabama, Georgia, Mississippi, South Carolina and Asheville, NC.