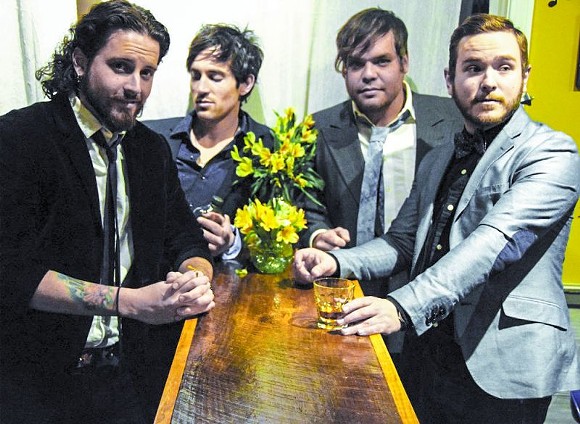 The "original anti-genre indie prankers" SeepeopleS are hitting Barrelhouse South this weekend in support of a new EP.

Produced by Will Holland at Chillhouse Studios (The Pixies, Dead Can Dance), “Hate” bubbles with indie-pop hooks, swells with ‘60s rock influences, and, above all, is melodic and catchy as all get-out. The EP’s third track, “New American Dream,” was released along with a video animated by MTV Celebrity Death Match stop motion artist Pete List.

17 years into their career as a band, SeepeopleS still has the ability to win new fans with fresh sounds and socially-conscious lyrics.