Slacking Towards Bethlehem this holiday season

“Slacking Towards Bethlehem: J.R. ‘Bob’ Dobbs and the Church of the SubGenius”

IT’S holiday season, folks. That means that, among other things, this is reliably a time of the year when the frequency of alternative cinema screenings in our area (meaning special event showings of either independent, foreign, cult or classic feature films) lessens slightly as public screenings are crowded out by Christmas concerts, parties and all manner of other festivities.

However, despite the (relative) paucity of options for adventurous viewers over the next sevens days or so, there are still plenty of solid selections being offered throughout the greater Savannah region. Below, you’ll find our roundup of all the notable cinematic happenings. We hope there is at least one that suits your fancy and which you are able to attend.

And by the way, before we get started with that list of worthwhile presentations: a call for submissions. 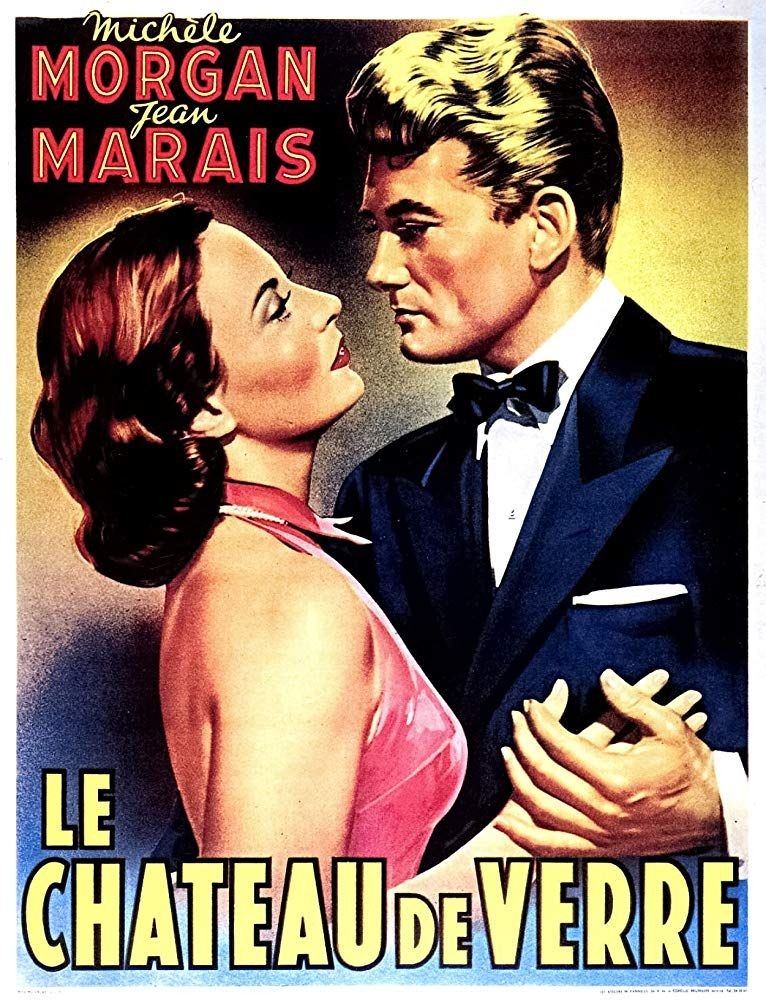 In the past few weeks, there have a been a couple of interesting motion picture screenings that we very much wanted to cover here in Film Scene. However, we were not able to, and for one reason only.

Because the organizers neglected to tell us about their events in enough time to meet our deadlines. In fact, a press release for one of these screenings—a free one no less—was actually emailed to Connect only two days before the show took place.

News flash: weekly newspapers are not social media, and, except for certain instances, they cannot disseminate information of this sort in that sort of a time frame.

For example, if Connect hits the streets and the web on Tuesdays, that means it has to be sent to the printer on Mondays. And that means that most every story or column in that issue generally needs to have been written by the previous Friday.

Which means that—for a column such as this which has limited space—I must have all the pertinent info on all the screenings I need to include no later than, say, that previous Wednesday.

Now, free publicity in this paper is highly desirable and over a few decades has been reliably proven to boost turnout of specialty events such as these. So, if you’re planning, promoting or otherwise in charge of any sort of legitimate, licensed film screening in the area, and you’d like it to be potentially included in this regular column, then by all means, please don’t hesitate to send any and all particulars on said screenings to me directly at least 10 days in advance via email at jim@wickedmessenger.com.

Now, on to this week’s offerings.

The Tybee Post Theater scores an impressive coup by snagging a three-day run of iconic director Martin Scorsese’s brand-new, three-and-a-half hour gangster epic “The Irishman,” which was financed by Netflix, and will only be shown in the USA at select, independently-operated venues—and then, only for a very limited window of time.

The film, which stars Robert De Niro, Al Pacino and Joe Pesci (among others), has been hailed as an artistic triumph that rivals Scorsese’s earlier glory days as a filmmaker. Sure, in a few months you can watch it on your laptop or flat-screen TV, but isn’t this the way a movie of this type is meant to be seen? By that I mean in a darkened room full of respectful friends and strangers who view attending such a screening as an event worthy of anticipation, an appointment and a drive to the cinema.

Don’t miss this opportunity to catch what many critics are calling one of the finest pictures of the year in its exclusive Savannah area engagement. 7 p.m. showtimes on Nov. 27, 29 and 30, plus 3 p.m. matinees on Nov. 29 and 30.

On Nov. 28, the area’s other similarly-sized non-profit movie house, the historic Mars Theatre in nearby Springfield, Ga. (a wonderful, old-timey, small town place that’s worth the drive to support) shows “Frozen 2,” the just-released CGI animated musical fantasy from the folks at Disney. A film that’s destined to be a blockbuster on its name and the reputation of the first entry into the franchise alone, it’s designed to entertain the entire family—which makes perfect sense for this venue, which specializes in family-friendly fare. Instead of spending your money to see it at a corporate owned multiplex, why not support this community hub (where both the admission and concession prices are extremely low)? Showtimes are at 7 p.m. on Nov. 28 through 30 and Dec. 5 and 6, plus matinees at 12 noon on Dec. 7 and at 3 p.m. on Dec. 1 and 8.

Heading back into Savannah, on Dec. 4 the AMC 11 multiplex on the Southside behind the Savannah Mall will present an encore showing of the new, high-def film of minimalist contemporary classical composer Philip Glass’ 1983 opera “Akhnaten,” which was recently shot live on stage at the Metropolitan Opera House in NYC. This is the Met’s revival of a co-production of the work from 2016, which was put on by the English National Opera in tandem with the LA Opera. It nabbed a 2017 Olivier Award (no small feat), and is said to be a breathtakingly beautiful, challenging and somewhat trance-inducing tribute to the famed Egyptian Pharaoh for which it is named. Subtitled in English. 6:30 p.m. showtime.

And finally, the Psychotronic Film Society’s long-running weekly series of intimate showings of underappreciated or downright obscure feature films from around the globe continues on Dec. 4 at the Sentient Bean Coffeehouse on the Southern end of Forsyth Park with a rare public showing of famed French filmmaker Rene Clement’s 1950 romantic drama “The Glass Castle” (not to be confused with the unrelated 2017 Brie Larson and Woody Harrelson movie of the same name).

This overlooked tale of the young wife of a judge, who finds herself falling in love with another man, and is conflicted over how to resolve her situation stars the reliably wonderful French actor Jean Marais, who many will recognize and remember fondly for his numerous appearances in the films of his friend and mentor, the artist and movie director Jean Cocteau (including playing the title role in Cocteau’s wondrously surreal 1946 adaptation of “Beauty and the Beast”).

It is perhaps the least-known of Clement’s works, as it was overshadowed greatly by his next directorial effort, 1952’s Oscar-nominated war drama “Forbidden Games,” which is widely considered one of the finer films ever made.

The PFS will show the full, uncut French version of the film, with English subtitles. Showtime is 8 p.m., with a full vegetarian and vegan menu, and discounts on craft beer and organic wine during the show.

And, speaking of the PFS, I’m thrilled to announce that the Psychotronic Film Society will hold a very special Sunday night screening at the Sentient Bean on Dec. 8, where they’ll present a sneak preview of a brand-new indie documentary on one of the most infamous cult religions ever created. This film has not yet been released theatrically, but it’s already dazzled critics and audiences at several major film festivals.

Many people believe the Church of the SubGenius to be little more than a fairly elaborate prank meant to embarrass and discredit religious beliefs in general. However, others feel it is actually a heartfelt and legitimate religion, despite its absurdist trappings.

This will be only the second time “Slacking Towards Bethlehem” has been shown in public outside of a festival, and should be of great interest to anyone curious about the nexus of art, humor, religion, politics and rock music in the ‘70s through the ‘90s and beyond. Join the PFS Private Facebook Group for more info on how to obtain advance tickets for this one-night-only engagement.