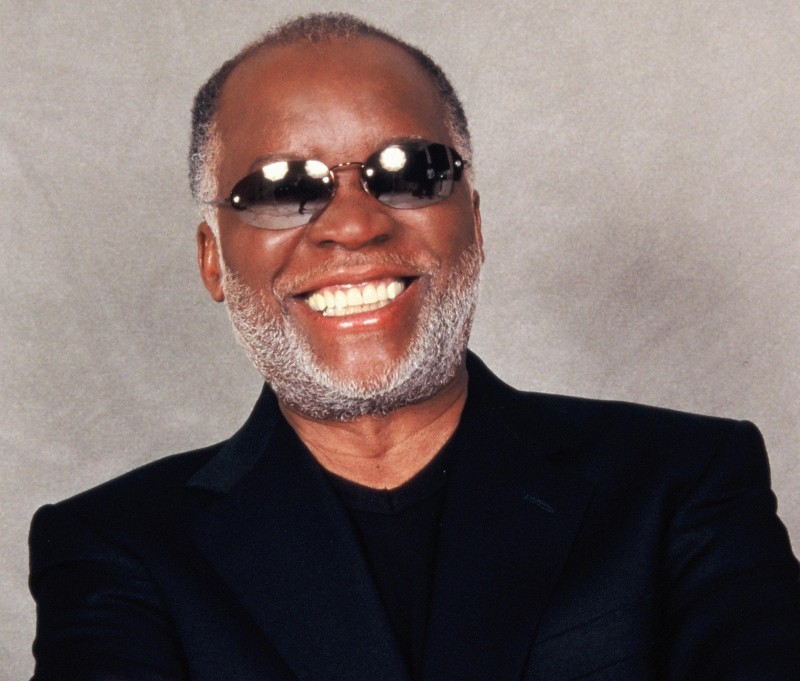 Miles Davis once famously said that he'd learned a lot from listening to Ahmad Jamal.

Then again, Miles said a lot of things, some of them rambling and incoherent, which are best forgotten by history.

But there's no escaping the obvious fact that Jamal's spare, sleek and dynamic piano playing had an enormous effect on Davis' music in the pivotal 1950s; Jamal's "concept of space, his lightness of touch, his understatement" (as Davis said in his autobiography) directly influenced the great trumpeter in his "cool" period.

Jamal is still the undisputed king of jazz piano (he prefers to call it "American Classical Music"). At his Savannah Music Festival performance, he'll be accompanied by drummer Herlin Riley and bassist Reginald Veal.

You've often cited the great Erroll Garner as a major influence. Why?

Ahmad Jamal: There are some pockets that produce phenomena; Pittsburgh is one of them. Earl went to the same elementary school and high school as me in Pittsburgh. I'm influenced by Erroll because he was an orchestra within himself. Still remains so. Incredible. He's just as refreshing today as he was yesteryear, or whatever you want to call it. Although I couldn't see him as a kid; he had all the best jobs in Pittsburgh, but we couldn't go into those places. He's my biggest influence, along with Art Tatum, who I met when I was 14 years old. And Duke Ellington.

Pittsburgh people are unique, be it George Benson or Stanley Turrentine or Kenny Clark or Art Blakey or Earl Hines. Who writes likes Billy Strayhorn? Nobody. We're all from the same town but we're stylistically different. No one plays saxophone like Stanley Turrentine.

Your music is famous for the creative use of space, for what's not played as much as what is. For me, a great trio is like three people breathing together, sharing that space as one. Was this something that developed over time?

Ahmad Jamal: I've been playing a long time, since I was 3 years old. And when you have lived and worked and been up and down as many years as I have, you're going to come up with something by the grace of God. So it's a gift, it's all I can tell you. It's a gift and I'm grateful for that. I'm thankful to be raised in a town that produced such phenomenal people. My two biggest influences are my mother and my hometown. So that's why I play like I do.

But the main thing that goes into it is your years of experience. Learning how to cope with all the things that you have to have at your disposal in order to have a wonderful time. That's number one — I want to have a good time when I perform. And if I have a good time, one or two people in the audience are gonna have a good time.

Does the way you improvise change day by day, song by song, depending on how bright or dark you feel?

Ahmad Jamal: No, improvisation is not an accident. That's an acquired skill. All musicians improvise. All of them, Mozart, Beethoven, Duke, Art Tatum, all of us improvise. Some things, if we think they're important enough, we commit to paper. But improvisation is acquired — you can't just jump up and do it. It takes many, many years. It's not spontaneous.

Every day is another discovery. And when you stop discovering, that's when you're dead, as far as I'm concerned. There's nothing new under the sun, as they say. What is new to us is when we discover these wonderful things that are already here. We are only receiving vessels. We don't create. We can't create. What we do is reflect creativity. I don't care if you're a doctor, a lawyer or an Indian chief, it doesn't make any difference. That's what improvisation is, and so every time I go on the stage, it's a new discovery.

People ask me, do you get tired of playing "Poinciana"? It's a baby compared to Mozart. But I still find joy, and I find new things every time I play it. So discovery — that's the key."