Tasty choices for the first leg of the Savannah Music Festival 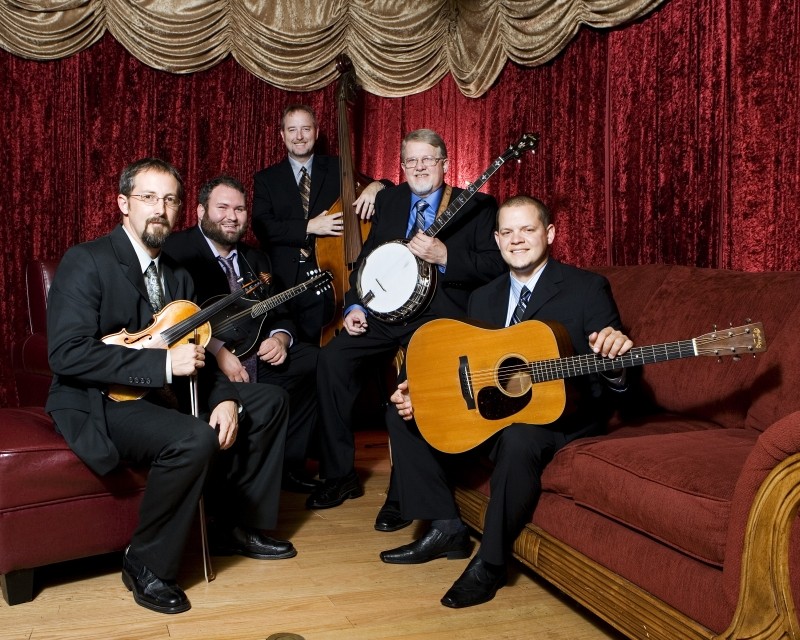 It's the first show of the fest! Getting the party started is Balsam Range, bluegrass champions in their own right.

At the prestigious 2014 International Bluegrass Music Association awards ceremony, Western North Carolina's Balsam Range earned more nominations than any other group in the genre, leading the way with Vocal Group of the Year and Entertainer of the Year; plus, singer and fiddle player Buddy Melton was named Male Vocalist of the Year.

All you City Hotel and Accomplices fans, gather 'round. 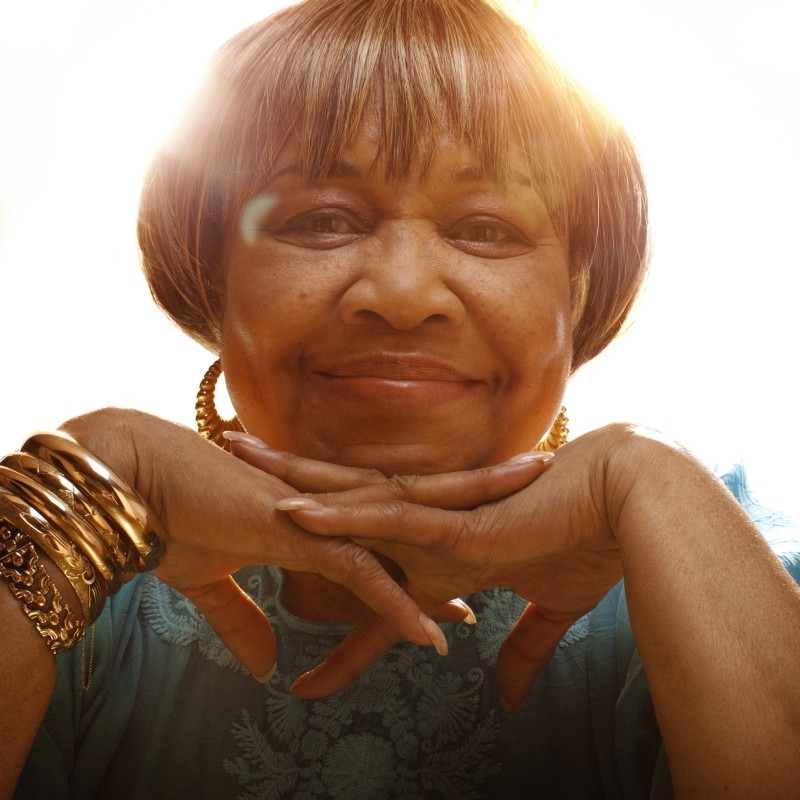 An early Stax Records artist, Staples led the Staple Singers through such hits as "I'll Take You There" and "Let's Do It Again." Exploring R&B, gospel, soul, and folk music over her storied career, Staples is a living legend and American icon. 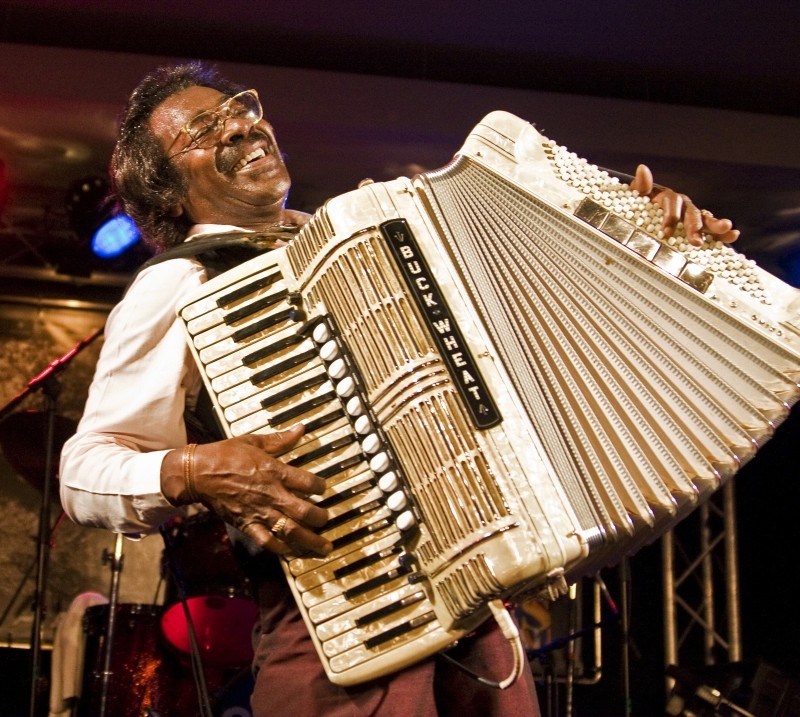 A Savannah Music Festival Favorite, Buckwheat Zydeco carries on the tradition of Zydeco's passed king, Clifton Chenier. Slinging his famous accordion, Buckwheat is a major force behind turning the world's eye to the distinctly American form, being the first zydeco artist to sign to a major label. Merging elements of the blues, R&B, and traditional Creole music, it's a thrilling and just downright fun show that will keep you on your feet and moving for its entirety. 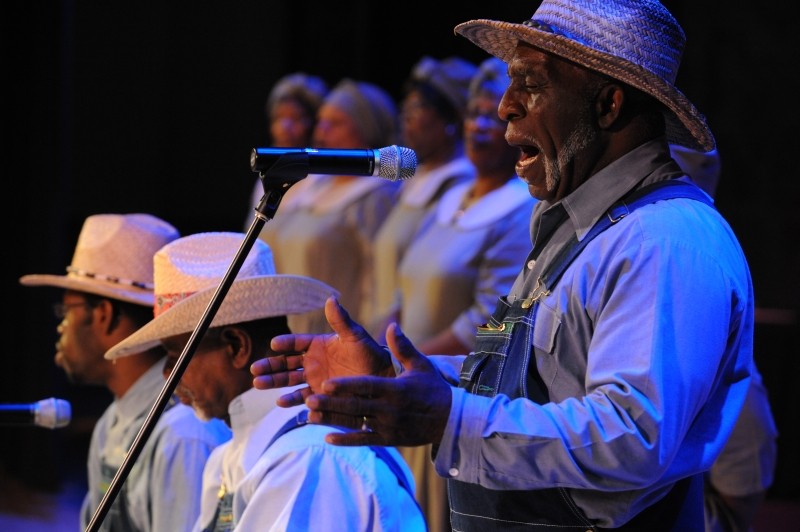 An incredible experience exploring local history, song, and African-American tradition, the McIntosh County Shouters "shout" is one of African origins and Christian belief. The dancing, percussion, and call-and-response singing is a form honed right here in the Lowcountry during times of slavery, and the McIntosh County Shouters are the foremost practitioners of the tradition. 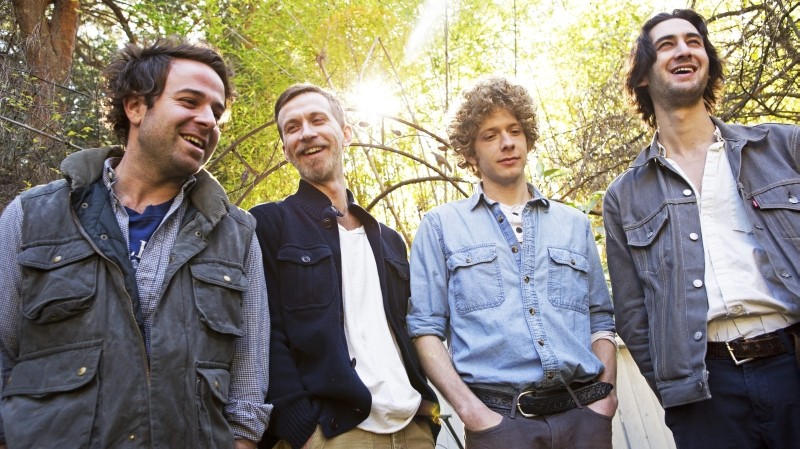 Rich, immersive harmonies and subtle layers of string swells, groaning horns, and fizzling snares allow the band to successfully dip into quiet, ballad moments, like 2011's "A Little Bit of Everything," a piano-laced, country-leaning lesson of a song. The boot-stompers will be satisfied here, too: Dawes can rock when they wanna.

Fans of Band of Horses, Blitzen Trapper, and The Avett Brothers may find it to be their standout Savannah Music Festival show.

Formed by brothers Brad and Andrew Barr, The Barr Brothers are forerunners in the new Americana movement, employing elements of folk, and rock 'n' roll into their contemporary sound.

Up-and-comers The Apache Relay are part of the new Nashville movement that we saw so strongly demonstrated at this year's Savannah Stopover Music Festival. They've gigged with Mumford & Sons, hit fests like Bonnaroo, and made a name for themselves with their warm, rootsy folk-pop. CS