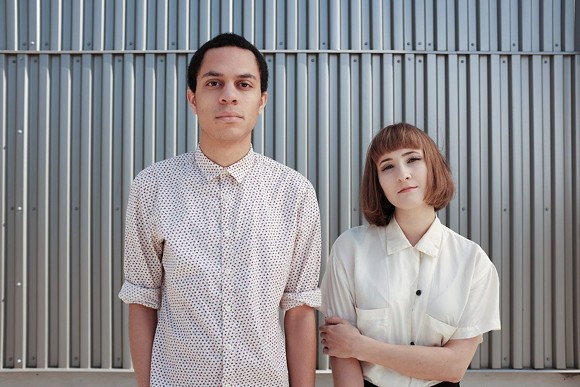 GET heavy for a good cause down at the Dollhouse. Something for the Kids Fest takes a hands-on approach to holiday philanthropy: proceeds from the day-long music festival will directly help less fortunate families in the Savannah area through a post-show holiday gift shopping spree, conducted by the performers themselves.

The little festival’s lineup boasts a diverse blend of alternative, metal, hardcore, and emo from all around the region.

Twin Studies, a duo spinning a dreamy, gauzy kind of shoegaze-ridden pop, comes down from Atlanta for the festivities. With watery reverb, soaring synthesizers, and hazy, ambient vocals, it’s a stark contrast to some of the day’s rowdier fare.

Yashira played Dollhouse in May alongside Code Orange, Down In It, and Without. The Jacksonville four-piece wields bristling, ferocious post-metal like a battle ax and just released a fresh single, “Surmise,” on November 10.

Every Time I Die, Vatican, Sins of Godless Men @The Jinx 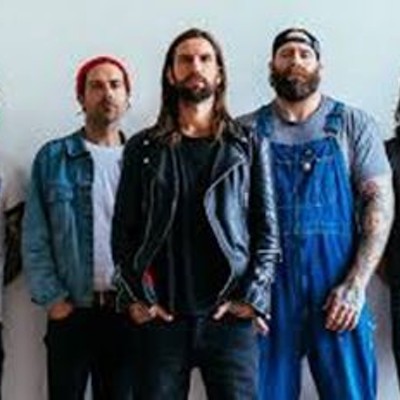