The large crowds in town for the St. Patrick’s Day festivities kept police busy, including a total of 190 arrests over the weekend – 154 in City Market and 36 on River Street. That total included 27 arrests for disorderly conduct, 17 arrests for public urination, 13 seatbelt violations, 9 arrests for affray and 7 arrests for public intoxication, among others.

Although the parade remained relatively free of incidents, things definitely got weird around closing time early Friday morning. Police logged 45 arrests between the hours of midnight and 3 a.m., including disorderly conduct, public urination and one swimming in prohibited waters.

• There were a few peculiar incidents among the partiers who accessorized their green outfits with a complimentary pair of handcuffs. A 27 year old man from Guyton was arrested on St. Patrick’s Day after he attacked a police car around 11 p.m. A few hours later, a 25 year old from Hunter Army Airfield was arrested for battery and obstruction when he allegedly bit an employee of a bar and then struck a police officer who tried to break up the fight. Likely winner of the stupidest arrest goes to a 24 year old from North Carolina who was charged with striking a law enforcement officer after he smacked a police horse.

• A man was arrested last Saturday for conspiracy to commit a crime, interference with government property and criminal attempt for entering an automobile when he mistook several undercover GBI agents for potential co–conspirators. The man was looking in windows and checking for unlocked door handles on police cruisers and asked several guys standing nearby to “look out” for him. The guys he asked were undercover agents.

• One reveler caused damage and injuries while driving under the influence early Saturday. The 35 year old man had driven the wrong way down three different one way streets, sideswiped a car and then injured three women in a Jeep. He was driving without registration. The three women injured were transported to Memorial for treatment. The man was discovered driving north in the southbound lanes of the Truman Parkway, then exited travelling east in the westbound lanes of President Street.

• A Youtube video of an incident during the St. Patrick’s Day weekend festivities has sparked an Internal Affairs investigation. The video is of a fight between several women and a man in and near a red SUV. A large crowd gathered to watch the fight. Two officers arrive, and one forces the man involved onto the ground, striking his legs with a baton. A woman involved, who appears bloodied, steps up and pushes the officer. The officer chases the woman, also striking her in the legs with the baton. After placing the man in handcuffs, the officer chases down the woman, who had wandered away. The officer involved has been placed on administrative leave pending an investigation.

• A 66 year old Alzheimer’s patient reported missing was returned safely. The man was reported missing Saturday morning, and a search team that included dozens of police officers, CEMA employees, mounted officers, dogs, a helicopter and a crew from the Salvation Army was deployed. The man was discovered seven hours later when he rode up in a van with church members who were unaware the man was missing. cs 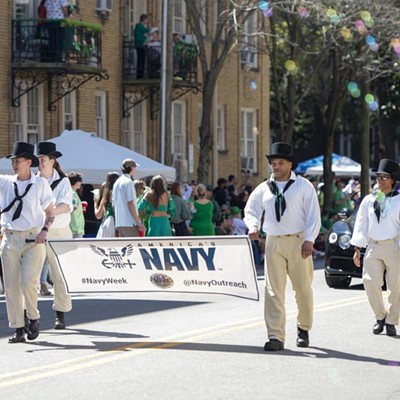 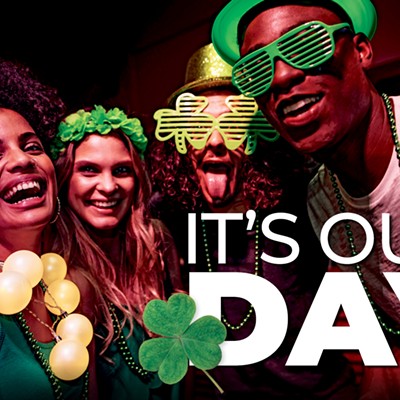 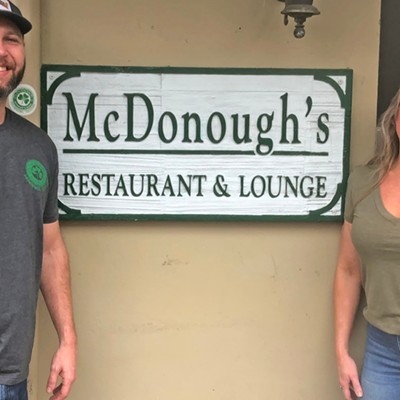