St. Patrick's FAQs with a Wee Bit O' The Snark

YEAH, LOVE ME some St. Patty's Day in Savannah, don't you? Woo-hoo.

SURE, but Patty is a girl's name. If you insist on abbreviating it, at least go with "St. Paddy's Day." Though "Paddy" is often a derogatory term for the Irish, not to mention pretty disrespectful to a saint.

Cool story, bro. So you can just walk around and drink in Savannah? You Southerners are crazy.

MAYBE, but we don't consider to-go cups crazy. They are one of the most enlightened things about our fair city, an admirable legacy of the days when Americans were trusted to be capable, competent citizens responsible for their own decisions.

Anyone over 21 can enjoy an alcoholic drink in public areas throughout most of downtown north of Jones Street. Cups must be paper, plastic or styrofoam, and 16 ounces or less. No other alcoholic containers are allowed.

What's up with this "Festival Area" thing?

HERE'S the deal: For this four-day "Festival Period" the rules change in the "Festival Area," aka "The Control Zone."

To use to-go cups between East Broad on the east, the Savannah River on the north, MLK Jr. Boulevard on the west, and Broughton Lane to the south (from MLK to Drayton, where it moves north to Bay Lane), you must buy a wristband at $5 a day. 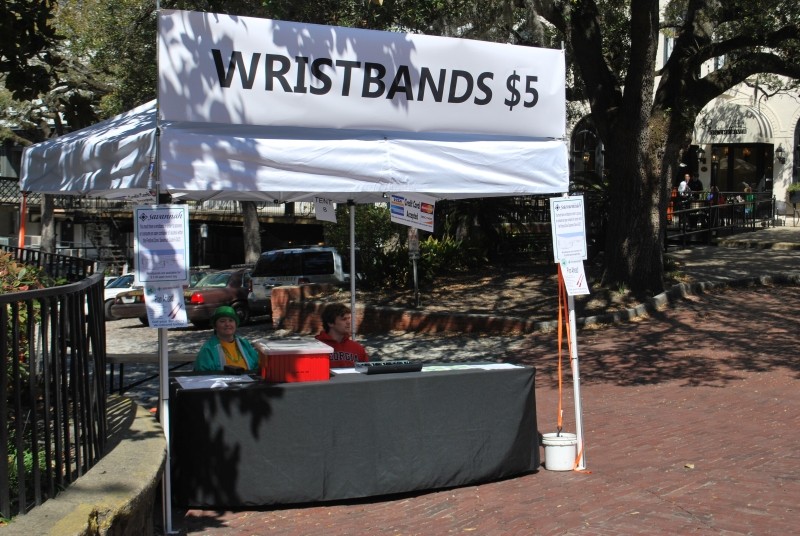 Yup, that's right, Savannah changes the rules for this celebration this one time of year in order to increase regulation on to-go cups and make money off of them.

How 'bout if I just get drunk inside my car? Is that part of the "Festival Area?"

Cute. Will Savannah bars be open the Sunday before St. Patrick's Day?

Yes, but it was complicated. Last year the Georgia legislature approved a bill at the eleventh hour to open Savannah bars March 16-18 of the year, if any of those days is a Sunday.

But guess what? This year Sunday is March 15.

So didn't our visionary elected officials have a calendar in front of them or an iPhone or something when they wrote that law last year, so they could see that the exact same problem would come up the very next year? Welcome to Georgia!

But yet another piece of last-minute legislation—we're real big on that down here—made its way to the Governor's desk for final approval literally at the last possible hour, this Friday afternoon March 13. 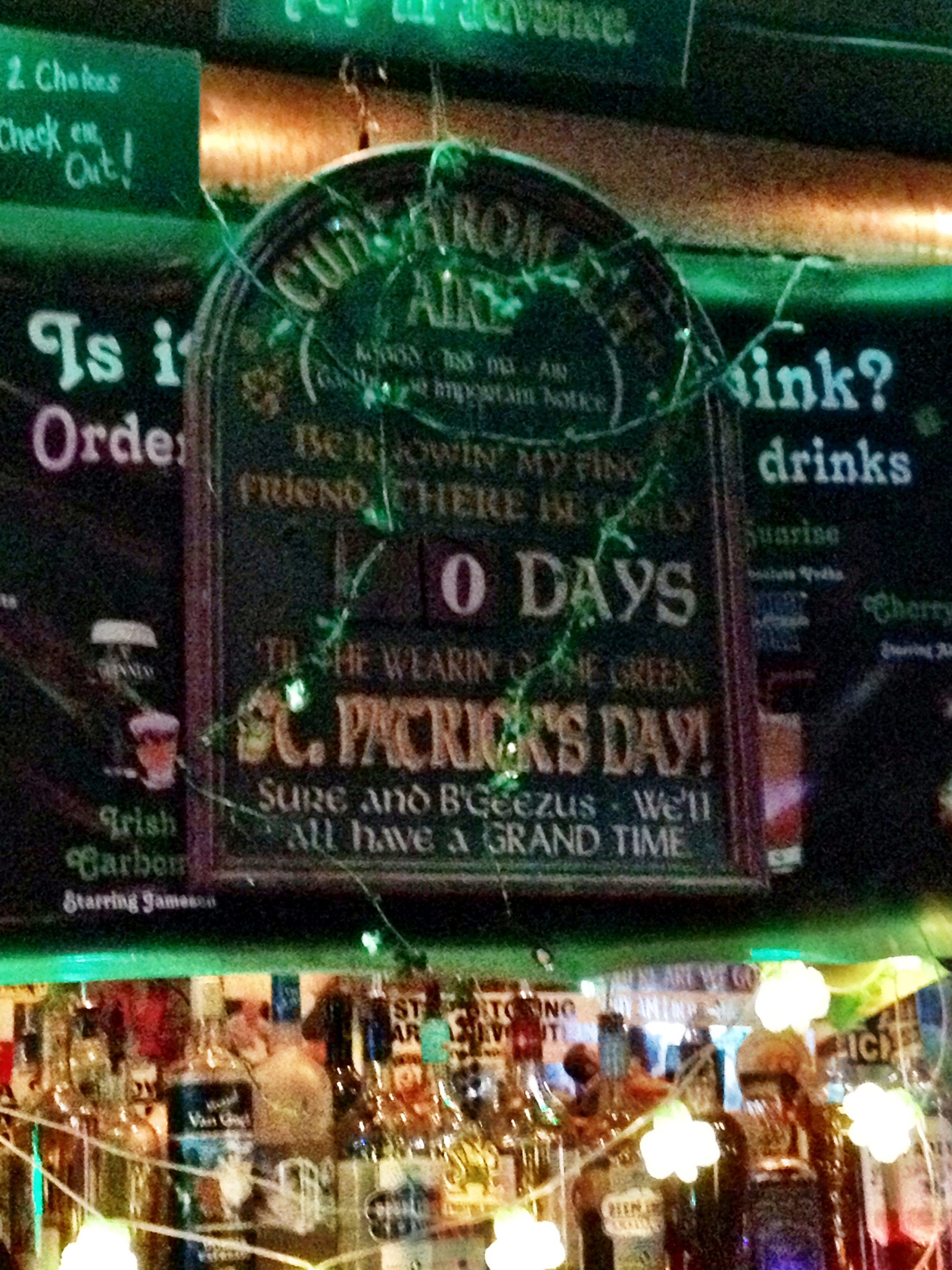 It's almost that time, people

OUR handle is @connectsavannah, and the City of Savannah tweets breaking St. Patrick's Day and safety news from @savstpat

YES! Scored a parking spot right on the parade route, bro. I'll just take this yellow bag thingie off the parking meter. No one will know, right?

NO one except the police and the tow truck driver. Owners of towed cars must get a release form from police HQ at Habersham and Oglethorpe. Good luck!

Only on St. Patrick's Day, Tuesday March 17, is parking meter/time zone enforcement waived. However, all safety and obstruction violations will be ticketed and/or towed as usual, beginning 6 a.m. Tuesday.

However, monthly parkers are guaranteed a space until 5 p.m. Friday and until 8 a.m. St. Patrick's Day.

Visitor passes and residential decals are NOT valid during the festival. Vehicles can NOT exit until after the parade.

The Civic Center Parking Lot will be closed to the public Tuesday, March 17.

THAT'S not actually a question. But no, dogs aren't allowed in the Festival Area. The only exceptions are service dogs and residents walking their own dogs.

How 'bout the six-foot python around my neck? Real conversation starter with the ladies, if you know what I mean.

ACTUALLY the City prohibits reptiles from the Festival Area, so leave Lucifer at home. And no, it's not a "seeing eye snake."

440 this year, as a matter of fact, along the parade, either along the route itself or nearby adjacent squares. River Street will have many as well.

No worries, I'll just whip it out right here.

NO! Please refrain from relieving yourself al fresco—public urination is the single most "popular" reason to get arrested on St. Patrick's Day here. cs