STACE in her place

The 37-year-old mom of three released her first album, Unraveling, under the moniker STACE, in 2017. She will play her first hometown concert this weekend.

“My life is probably a lot different than a lot of musicians working in Savannah,” she says. 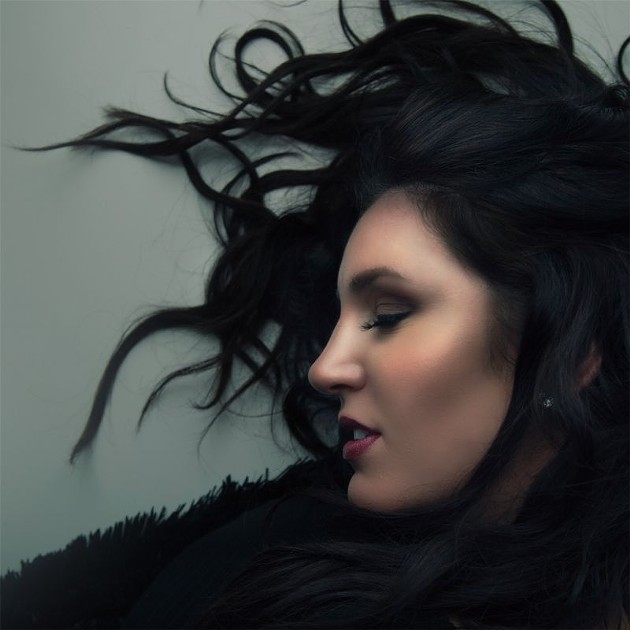 The Coffee Bluff resident grew up singing in the church, following her creative path and studying music in college. Life changed when she had her first child.

“I had a little boy and had to find a way to put food on the table,” she shares. “I became a real estate agent, and music was something I’d do at night after work and putting my son to bed. I’d go to my room and write. The market crashed in 2008, and I decided to take a break and start a family. Now, I’ve decided to commit fully to music and motherhood.”

For two years, Pandya has worked on the album that would become Unraveling. She penned about 25 songs, narrowed down the track list, and took her time with the process.

“I didn’t really have a deadline for myself,” she says.

“I think of it like a hospital,” she says of the writing process. “It’s where I go to get better, heal, process, and all the things.”

Returning to music in that manner was a transformational experience for the pianist and vocalist.

“It was breathtakingly inspiring,” she says. “It changed everything about the way I saw myself. Like I said, I was a realtor and a mom, and it felt like I became a real artist for the first time. I put myself on the back burner. I don’t have any regrets, but I feel this is the right time for me. I feel much more grounded. Like other artists, I have visions of grandeur, but I’m very happy being an artist that can show my work in any exhibit.”

In the midst of the recording process, Pandya’s youngest son was diagnosed with autism. Along with her husband, a doctor, Pandya learned about the disorder and became involved in the Savannah autism community.

“He’s my greatest teacher,” she lovingly says of her son. “It’s changed my life and the way I see the world, compassion, and honesty.”

Pandya’s worlds unite at her Stage on Bay album release concert, which is also a benefit concert for KultureCity, a nonprofit that works to “create a world where all autistic individuals can be accepted, included, and fulfill their potential.”

Though she’s performed solo and played with a full band out of town, Pandya will make her Savannah full-band debut at the concert joined by Rachael Shaner (Lulu the Giant) on bass, Daniel Malone (Lulu the Giant, Les Racquet) on drums, and Jared Templeton on guitar. Pandya will play keys and sing, channeling the myriad of inspiration on her album.

As she enters 2018, Pandya plans on working on a new album and updating her blog at officialstace.com. Inspired by writer Elizabeth Gilbert, she hopes to create a place for her fans and community to talk about processing pain, using art for healing, and transforming the community through creativity.

“We can be just as impactful in our circles,” she says. “We have these gifts we’re given to make a difference and can use our art to inspire ourselves and others. That’s what I’m trying to do. Music is, for me, medicine.” 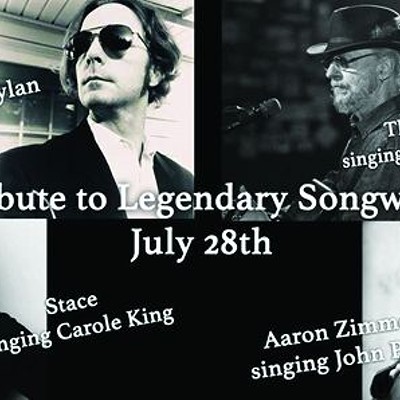