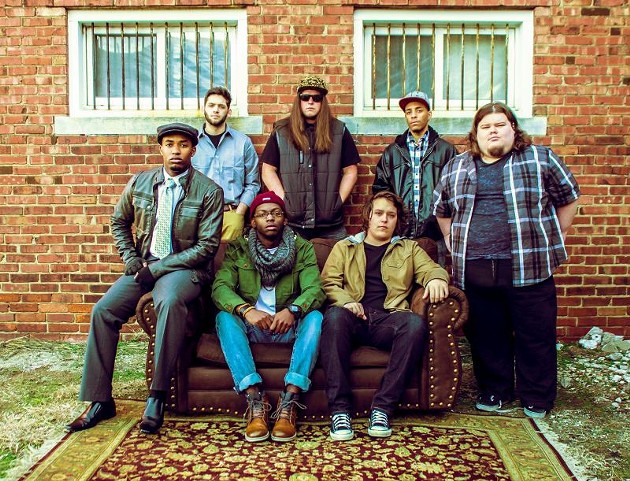 WHEN HE was 18 years old, soul guitarist Tanner Brown and his older brother, Ky, formed Steady Flow, a powerful funk outfit from Peroria, Illinois. Encouraging their audiences to "fight the pain with a bottle of funk," the group’s wild live show has earned them packed houses around the U.S. Fueled by a pasion for the greats like James Brown, Parliament Funkadelic, D’angelo, and The Meters, Steady Flow released a fresh yet timeless new record, Do You Like That? In April.

Tenth Mountain Division band released a debut album, Cracks in the Sky, in March 2016. With bass, drums, mandolin, guitar, keyboard, and vocal harmonies, the five-piece will be a hit with Barrelhouse’s eclectic musical crowd.