Julien Baker, Caveman, A Tribe Called Red are among standouts 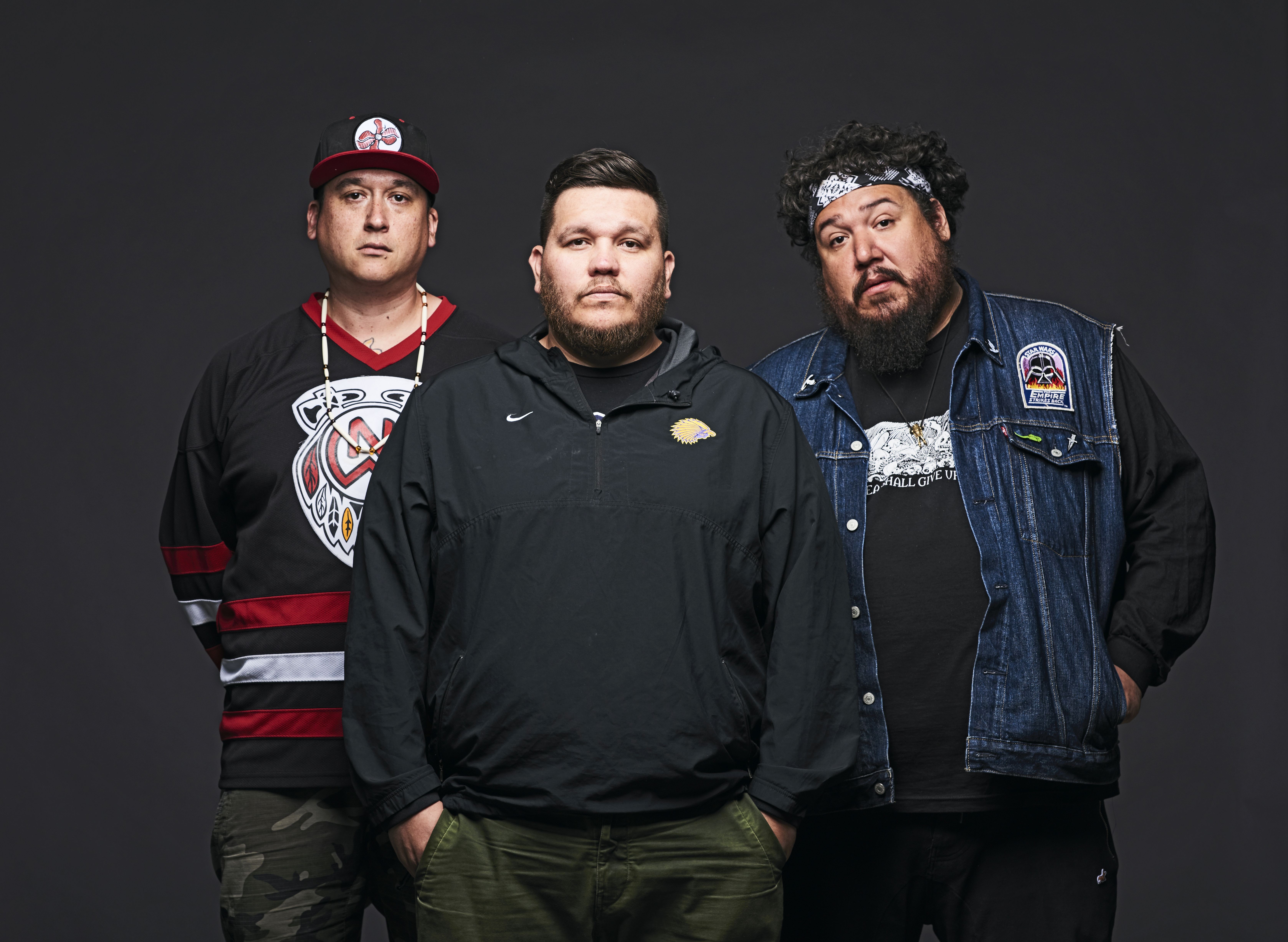 SAVANNAH Stopover has announced its complete lineup, including local bands and new headliners, for the 2017 festival.

There’s plenty to unearth in a weekend that’s rooted in discovery, and many of the added artists might already have a home on your playlists. After all, Stopover is home to up-and-comers, and indie tastemakers are singing the praises of these festival additions.

Brooklyn’s Caveman performed at the second Stopover Festival; since then, the band has grown tremendously, releasing a third album, Otero War, in 2016 on Cinematic Records.

A Tribe Called Red will bring the party with their globally-inspired hip-hop, dubstep, reggae, and electronic sound.

Christopher Paul Stelling, who has been a loyal Stopover performer since the festival’s formation makes a return.

Country Mice, the first band Stopover ever booked, has reunited specifically for the festival—that’s loyalty!

The home team is a strong one this year with a focus on new talent. Garden Giant, San Soma, Isaac Smith, Ambrose, McLeod, Miggs, Lyn Avenue, Clouds & Satellites, Rude Dude & The Creek Freaks, Lulu the Giant, and Damon & The Shitkickers will all represent Savannah on the Stopover lineup.

Savannah Stopover will take place from March 9 to March 11. Head to savannahstopover.com for tickets and playlist links.