Stopover in the Yard @The Grey 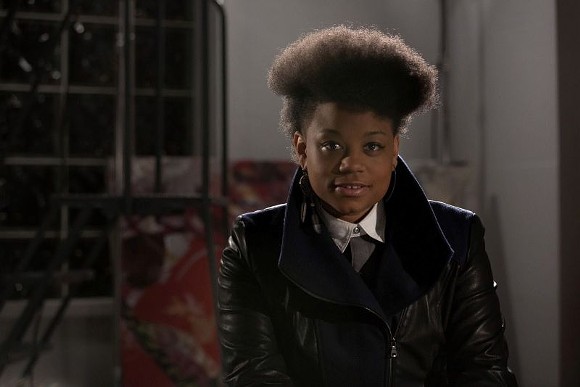 IT'S THE perfect sweater weather for dining al fresco, and Savannah Stopover has planned an afternoon devoted to good food and great tunes in the yard at The Grey. For the Stopover in the Yard season kickoff, Stopover welcomes festival alums Amythyst Kiah and Her Chest of Glass for a daytime concert.

Kiah and her band (featuring members of Stopover/Revival Fest favorites this mountain) are always a hit in Savannah thanks to Kiah’s powerful and soulful vocals, Southern Gothic lyrics, and rootsy Americana glow. The band’s touring in support of Kiah’s debut EP; they recently had the honor of playing at The Kennedy Center.

Sweet Thunder Strolling Band will kick off the event with a Mardi Gras-style parade.

For their new season, Stopover in the Yard has decided to benefit a local charitable organization through each event. November’s show celebrates the work of The Flannery O’Connor Childhood Home.

Each ticked includes a meal of grilled Southern fare, prepared by award-winning Chef Mashama Bailey, your choice of beer, wine, or Chatham Artillery Punch, and the concert. Not hungry? It’s just $15 for the show—and that includes a drink.