Atsushi Yamada teaches the Zen of riding the waves

Listen to other podcasts by Orlando Montoya at 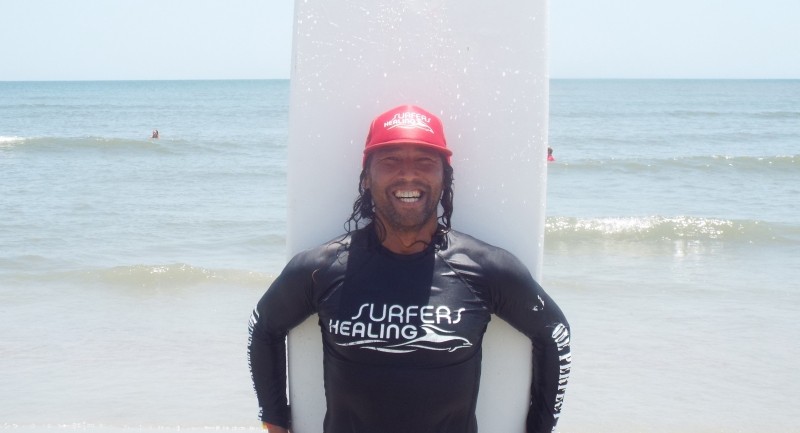