Local health officials say there is no need to panic

The first case of swine flu in Georgia has been confirmed. The Georgia Division of Public Health said Thursday the case involves a 30-year-old woman in LaGrange.

The woman apparently traveled to LaGrange, which is located in west Georgia, from Kentucky and became ill after she reached Georgia. She had visited Cancun, Mexico, earlier this month.

Locally, Chatham County Emergency Management, the Memorial Health and St. Joseph’s/Candler health systems, the Chatham Counts Health Department, Department of Family and Children Services and the Savannah chapter of the American Red Cross all have plans of action in place, should cases appear in Savannah.

Although more cases are certain to occur, local officials are urging residents to remain calm and take the same precautions they would take with any other type of influenza. Dr. Diane Weems, chief medical officer and administrator of the Chatham County Health Department, says symptoms include a sudden onset of fever, respiratory problems such as a cough, body aches, extreme fatigue and in some cases, nausea and vomiting.

Any case of flu can be serious, but most people recover without treatment. "This is not something new to us," Weems says.

People with flu symptoms should check with their primary care provider first before taking other action, Dr. Emmett Smith of Memorial Health says. "We’d rather have calls than have people show up at the emergency room and overwhelm us," he says.

Dr. Brian Kornblatt, who is in charge of the emergency departments at St. Joseph’s and Candler hospitals, says area doctors, clinics and hospitals are all prepared for a possible flu outbreak. "This is certainly something we can all be concerned about, but not panicked about," he said.

Chatham County Commission Chairman Pete Liakakis said local agencies are fully prepared to handle a swine flu outbreak in Savannah, if it occurs. "The county managers are directing all the departments," he said. "We don’t want the public to panic in any shape or form."

Look for more on this story in next week’s edition of Connect Savannah. 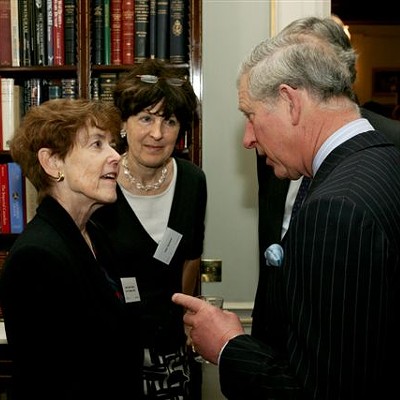