Founder of The Florence insists he's no 'game-changer'

'This is a wonderful city that has churned without us for so long,' says Hugh Acheson, here pictured at the bar of The Florence at One West Victory. Photo by Orlando Montoya

Listen to this and other interviews by Orlando Montoya at savannahpodcast.com

Celebrity chef Hugh Acheson has won many top culinary awards. He's opened four successful restaurants and has been the talk of Savannah for months.

He appears on magazine covers and TV shows. And yet, he admits to thoughts of what might happen if the cameras stop aiming his way and all the publicity disappears.

Lucky and hard-working. You don’t win two James Beard Foundation awards by lottery. He took home one of the top honors for being “Best Chef in the Southeast” and another for his cookbook, A New Turn in the South.

And his restaurants?  Well, they are rites of passage for Georgia epicures: Five and Ten, Cinco y Diez and The National in Athens; Empire State South in Atlanta; and now, Savannah’s most buzzworthy restaurant to open in years, The Florence.

When I spoke to him, six days into his new venture on Victory Drive, he laughed at some of the words that have cropped up around him here.

“This is a wonderful city that has churned without us for so long,” he says. “We’re not a game-changer.”

That last remark is a reference to frequent refrains about The Florence. Whether it’s about the restaurant’s regional and seasonal cuisine or its refurbished location, an old ice factory at the once-ramshackle end of Whittaker Street, Acheson’s house of Italian is described as something new, ineffably different and demarcating a cultural shift. It’s a sign we’re turning a corner and gaining on our historic rival, Charleston, in one area of fine Southern living where some would say we’re behind: food.

“Our challenge isn’t to change the paradigm of the dining scene here,” he says. “It’s to build a great restaurant that really serves the community really well and is really revered by the people who come here.”

And so The Florence opened without the usual fanfare expected of a “big new thing.”

He wants the place to be a simple neighborhood hangout that caters mostly to locals. That’s not the model followed by many landmark restaurants here.

He wants to do this with an Italian menu that draws on foods of this region. Think big Southern tomatoes, kale and cornmeal in the service of pasta and polenta.

“Southern cuisine is just a reaction to the agrarian environment in which we lived historically,” he says. “At its essence, it’s quite a simple cuisine in a lot of ways. And parallel to that is Italian food, which has really strong roots in simplicity and beauty.”

His space also reflects this vision. Exposed bricks and beams wrap around a bakery for coffee. There’s also an indoor-outdoor bar area for cocktails.

It’s all from the mind of a highly successful businessman who still admits that he doesn’t have all the answers.

“I think the key to life and enjoying yourself is finding what you love to do and then positioning yourself as a learner and making sure that you learn every day,” he says.

“If you position yourself as an expert, it puts a boundary on what your ability to learn is.”

He says he learns from soft-centered, smart chefs who don’t yell and scream. He points to Michael Anthony of New York’s Gramercy Tavern as an inspiration.

Acheson’s way, more down to earth, will find success wherever it lands.

Speaking of The Florence 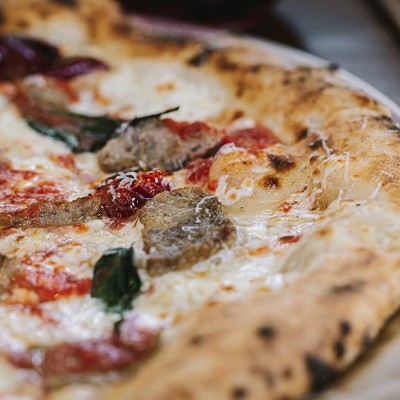 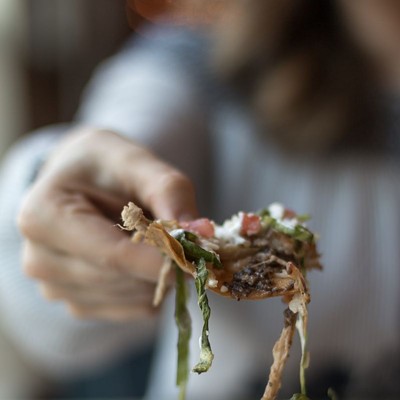 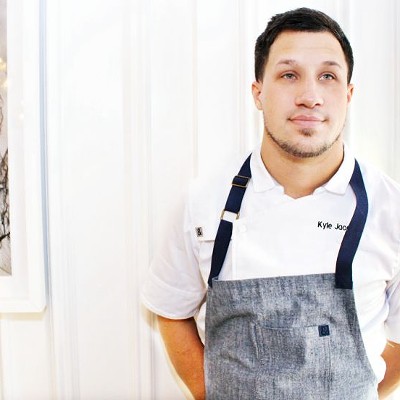 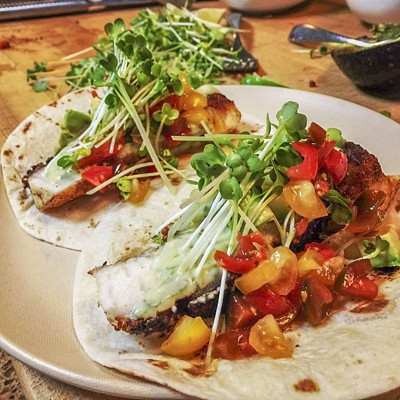