Telling the whole story at the Davenport House Museum 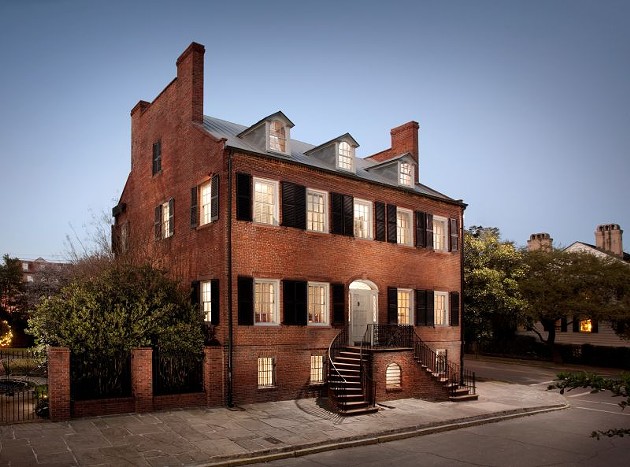 A FEW weeks ago, about 35 docents from the Isaiah Davenport House, one of our city’s most-visited historic sites, sat down for a workshop in the spirit of continuing education.

What these docents, some in their teens, some 70+, learned that day was striking, not just for the facts themselves, but for the fact that they were being talked about at all.

One of Isaiah Davenport’s enslaved workers, a woman named Bella, toiled for 28 years on a Hilton Head Island plantation. She worked for a habitual drunk who fathered at least two children by his enslaved females. Whether Bella was sexually molested we can’t say.

Sold to the Davenports in 1817, she worked as a domestic and likely slept in the home’s lower level, now a gift shop. When Isaiah died ten years later, Bella again faced auction. Isaiah’s widow Sarah bought her to use as mortgage collateral to re-purchase the house.

Such things might be obvious to you, me and any educated person in this country. But in the world of heritage tourism, education isn’t always the going word.

And unsettling facts are more often ignored, minimized or segregated in a self-defeating game of expectations. 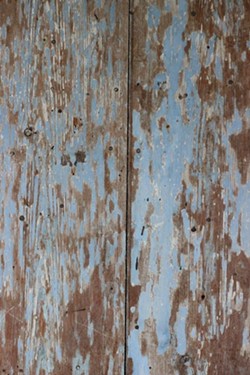 A detail of the attic.

“You cannot talk about the household without talking about every individual that lived in the household,” says Jamie Credle, the Davenport House’s director since 2002.

Credle is leading her 15 staff and 50 volunteer docents through a total re-interpretation of the house to make its story more inclusive, less whitewashed and more factual.

“People want the story,” she says. “And they see when there are gaps in the narrative.”

The Davenport House has been tweaking its story for years, going back to 1991 when Susan Mason Mays uncovered tax digests, sales and other slivers about what we now know were 12 enslaved Davenport workers.

Then, in the realm of things you can’t plan, an Armstrong graduate student, Kelly Westfield, emerged last summer to complete a massive research project.

“This has put us into another level of knowledge,” Credle says of Westfield’s discoveries, collected in a huge binder of new information about the Davenport’s human property.

Putting that binder into cogent narratives and confident presentations is the quilt that Credle is threading this year, with input from two multiracial volunteer committees.

Some committee members attended a January workshop at the Beach Institute led by Armstrong’s Amy Potter. The workshop was called “Trends in Plantation Tourism.”

“Based on our survey research at plantations in South Carolina, slavery was one of the topics that ranked highest in visitor interest,” says Potter, a professor who studies heritage tourism.

“What generally ranks lowest in interest among visitors are the furnishings, a traditional focus of many tours at house museums,” she says.

The Telfair Museums’ Owens-Thomas House recognized this in the mid-90’s and leads on this matter locally. Their efforts blossomed in 2011 with the grant-funded “Slavery and Freedom in Savannah,” which yielded a book, a symposium and other elements.

Between them, the Owens-Thomas and Davenport Houses welcome about 107,000 visitors annually. So now we have two big houses on board. Where is everyone else?

Savannah’s larger tourism industry ignores, minimizes and segregates this history at its own peril. It is an economic and moral imperative whose water cannot be carried solely by African Americans, specifically, black-owned and operated tours and historic sites.

It’s everyone’s water and long past time for a top-to-bottom, all-inclusive approach... everywhere. 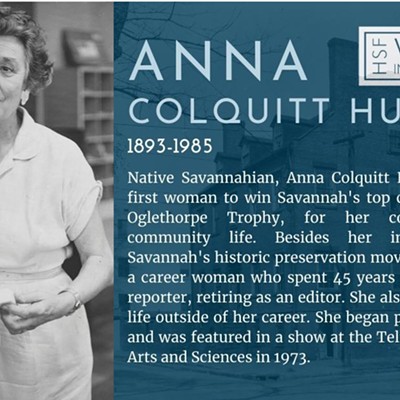 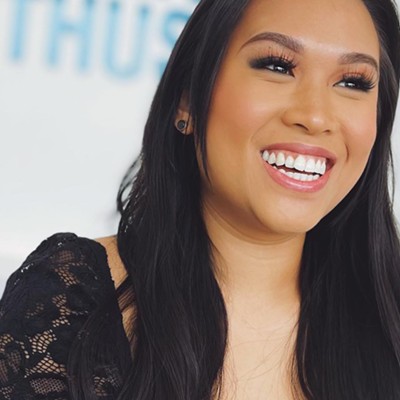