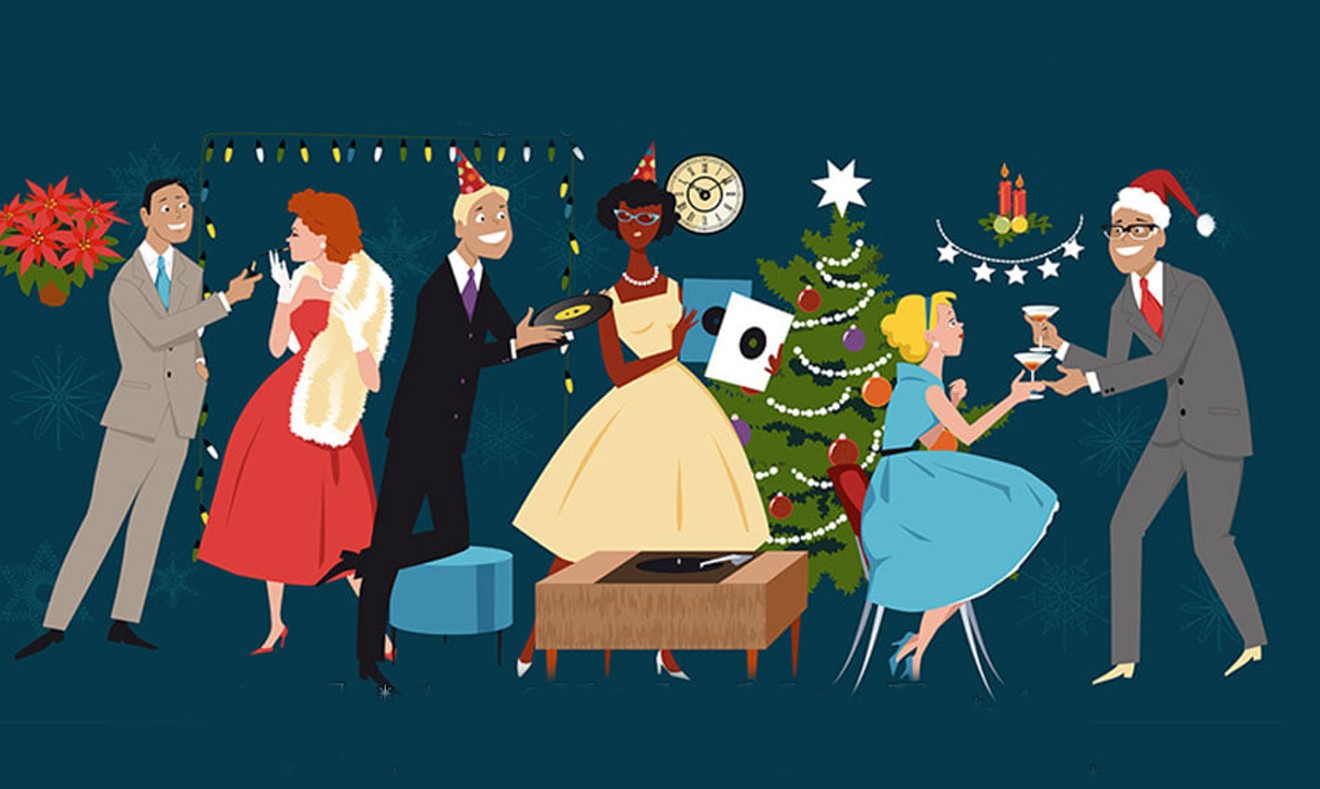 The Bay Street Cabaret is celebrating the most wonderful time of the year with their all-new, immersive cabaret theater experience “Vivian & Bill’s Christmas Party!” This is their first ever Christmas show. The show will be Friday, December 17 at 7:30pm and Sunday, December 19 at 7:30pm at Club One’s Bay Street Theatre.

The show takes place in December 1960 and Vivian and Bill Collins are throwing their annual Christmas party.   A tradition that brings together friends, family, and neighbors for festive fun, frivolousness, cocktails, and, most significantly, music, as they will sing many popular holiday classics.

Vivian and Bill have invited their friends and family over to their house for Christmas. In attendance will be their neighbors, Tom, Donna, and Linda. Bill's boss, Gary and his wife Janet. Vivian's brother Charles. Also attending is Beverly, she is a young woman that Vivian met at the beauty parlor and thinks she would be great for Charles and youngest party attendee is Vivian and Bill's 9-year-old daughter, Patty. Several plots are unwinding as the evening unfolds.

“There's all sorts of stuff happening in this show. We have these great characters, and we have an outline of a story. It’s all improv, so it’s not a scripted show,” said the show producer and director Rick Garman.

Garman is the writer of the Savannah-set “Interitas” series and writer of more than two dozen movies for Hallmark Channel and other TV networks. Erin Muller is providing technical direction for the Christmas show.

In the two dozen movies Garman has written for Hallmark Channel, some of them have been Christmas movies but Garman says this show is not a Hallmark movie.

The show features a cast of performers who are not strangers to our Connect readers. Travis H. Coles, Richie Cook, Hannah Dodson, Justin P. Kent, Valerie America Lavelle, Gwen Leahy, and Chris Stanley alongside three of the city’s popular drag queens Treyla Trash, Carman iCandy, and Sallie Just Sallie, all of whom have wide-ranging theater and vocal resumes in Savannah and beyond.

“We've got Treyla Trash (Trey Norris) as Vivian. We have Sallie Just Sallie (Daniel J. Hilton) is playing Beverly, the woman that she's met at the beauty parlor. Carmen iCandy (JoJo Ward), is going to be playing nine-year-old Patty. So that should be fun,” said Garman.

Twenty classic holiday tunes including “Sleigh Ride,” “Let It Snow,” “Have Yourself a Merry Little Christmas,” “Baby It’s Cold Outside,” “What Christmas Means to Me,” “I’ll Be Home for Christmas,” “Last Christmas,” “Santa Baby,” “All I Want for Christmas is You,” “The Most Wonderful Time of the Year,” and more will be performed live.

Cabaret performer Trey Norris (Treyla Trash) said, “Most cabaret shows feature someone standing at a microphone singing, but this one is going to take it to the next level with a story, characters, ‘60s inspired costumes and sets, and some of the most beloved Christmas songs ever written. What a great way to celebrate the holidays!”

Some songs will have a twist to them. Like ‘Baby, It’s Cold Outside’, which in 2018 was heavily scrutinized and banned from some radio stations but Garman found a way to give a different look at the song.

“That song has been kind of been canceled because it's kind of a creepy song, but it's still classic Christmas song. How could that be done now that I thought, what if it was sung by two people who just hate each other? I want people to think of it through that lens,” said Garman.

Garman approached this show, like their others, with the spirit of creating a theatrical feeling that will put the audience in the moment to be immersed by the musical numbers.

“So whatever emotion the main character is going through at that time, we try to evoke that, we try to do a little bit more than just people on stage singing Christmas carols,” said Garman.

Another part of this show being immersive is the transformation to December 1960. Just to give perspective John Kennedy has just been elected president, Gunsmoke and The Ed Sullivan Show were the most popular shows on TV, and the movie Psycho was out in theaters terrorizing people. The costumes, set, props and the entire room will put the audience in 1960.  Even some of the performers will be greeting and chatting with guest as they enter.

“We're decorating the entire room. The entire room is Vivian's living room, and all of the people in the audience are going to be invited to be attendees at the part,” said Garmen.

2022 GIFT GUIDE: Unique finds, shopping and experiences for everyone on your list 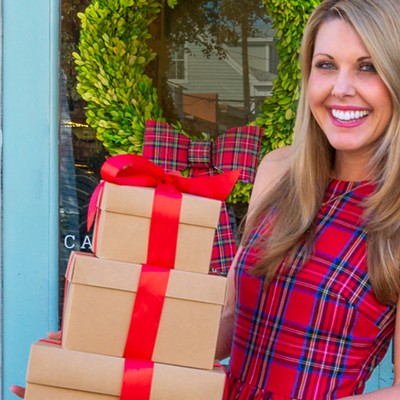 BUNNY IN THE CITY: Habitat for Humanity Home for the Holidays Gala 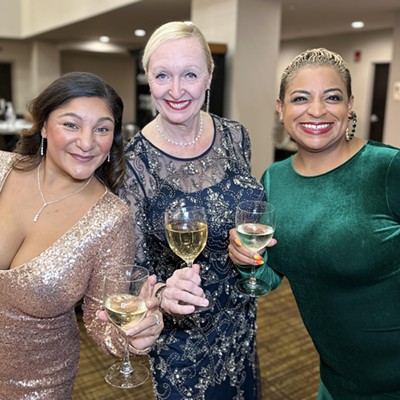 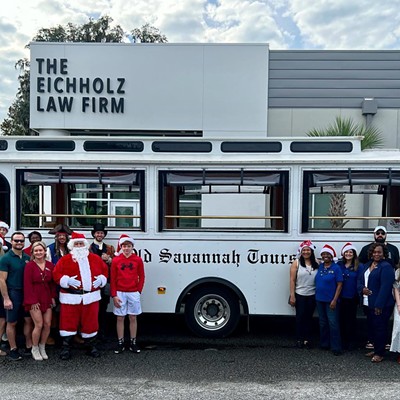