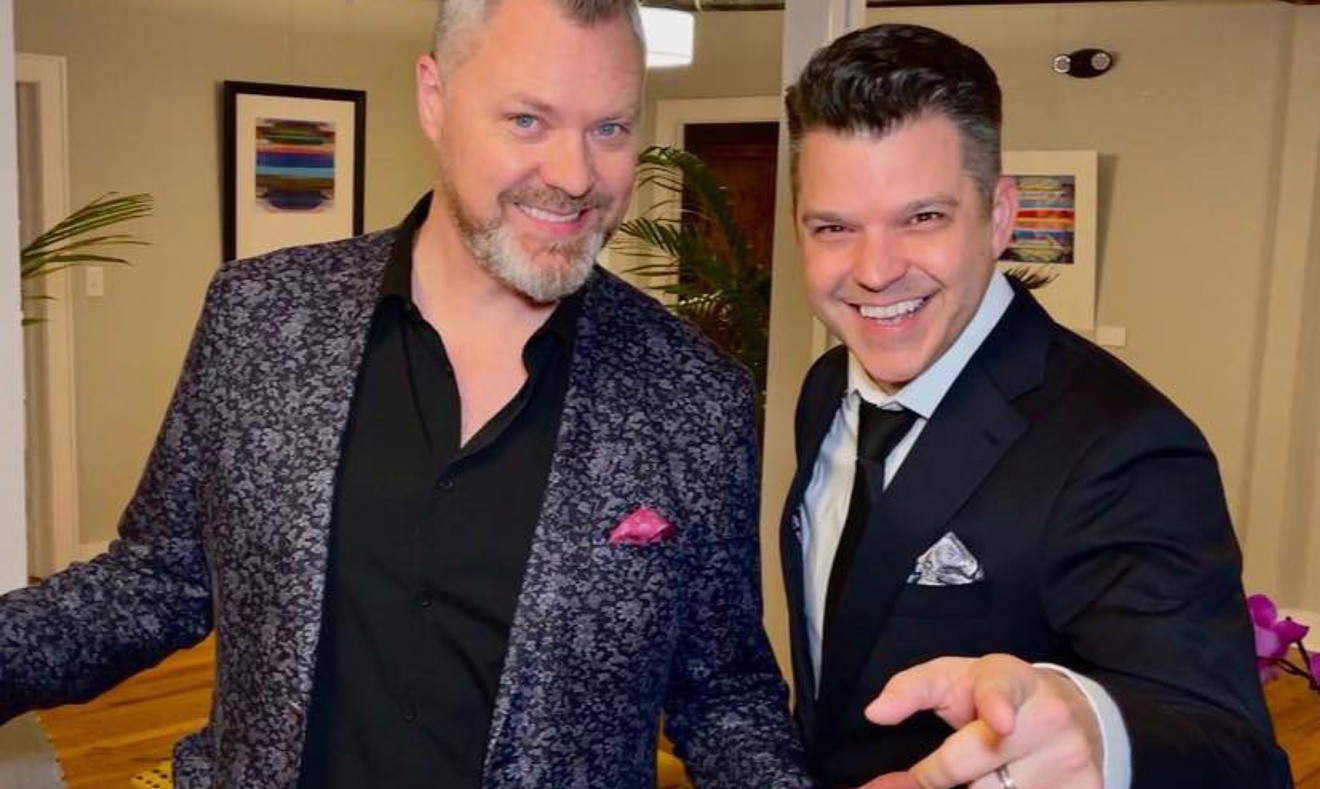 Those who frequent the local music scene or any of Connect Savannah’s events, more than likely have heard the big, bold sounds of the Fabulous Equinox Orchestra.

Led by Clay Johnson and Jeremy Davis, the band has been a musical staple for years, making their mark in the Hostess city with their Louisiana-rooted, Southern Big Band sound, and they certainly know how to bring the life—and the party to the stage.

According to Johnson, who is the lead singer and trombone player for the band, he and Davis met in seventh grade and have been lifelong friends since.

“Jeremy and I have been joined at the hip for way too long,” Johnson said chuckling. “We started playing music and forming bands together early on and in college we formed a band that played all the frat and sorority parties.”

Throughout their time in college, the duo also performed together in the Louisiana Tech University Jazz Ensemble, and eventually extended their musical repertoire, playing what Johnson considers “more sophisticated music.”

“When we were playing at the frat and sorority parties….it was a funky horn band that played a lot of Motown stuff and at the time, Top 40, 90s music. It wasn’t until a little later that we kinda matured and started playing more sophisticated music….big band, the crooners, and the Fabulous Equinox Orchestra was formed.”

“Savannah has been the most welcoming and hospitable city and our business has gone through the roof because of that and we are very thankful,” he said. “Ten years ago we would have said our sweet spot is the older ladies, but now our audience is steadily getting younger which I’m really happy about because it’s longevity for us. I think we can thank Savannah for that.”

On Mon., May 23, in partnership with the Westin Resort and Connect Savannah, the Fabulous Equinox Orchestra will perform a Rat-Pack themed show on the Westin Savannah Harbor ballroom stage.

“Several years ago, we started playing monthly themed shows at the Westin and we did so for quite a while,” Johnson said. “Eventually, we started moving around locations and playing at different venues throughout the city. In the past we’ve done a Broadway themed night, a Beatles themed night, a Georgia music themed night, and they’ve all been a lot of fun. So, it’s really cool to be able to play at the venue where it all started for us here.”

The official title for their Monday Night Cabaret show - “The Rat Pack is back.”

“For this show, we’re kind of going back to the roots of the Fabulous Equinox Orchestra,” Johnson explained. “When we first started performing, we played the big, swinging, fun sounds of Frank Sinatra, Sammy Davis Jr. and Dean Martin. We love the classic, sophisticated sounds of the big band and it’s how we made our mark in the very beginning.”

“We have these great arrangers now that are on staff with us who can draft some really great, new arrangements of some classic songs to give them a new twist to make them sound new, fresh, and modern. It’s a beautiful, exciting thing!”

In addition to performing at the Westin, the Fabulous Equinox Orchestra is staying plenty busy and motoring around in their new tour bus.

“Last year during the pandemic we got our first official tour bus,” Johnson said. “Two days after Christmas, that bus caught on fire and burned completely to the ground. Nobody was on it, thank the lord, but the bus was totaled. The first part of this year, Jeremy and I went back to Nashville and did some bus shopping and we finally found the right bus and that’s what we’re on now. Our newest bus is fire engine red because its “phoenix rises from the ashes” kind of thing and having it just changes the entire experience and makes traveling around so much easier!”

The Fabulous Equinox Orchestra will perform on Mon., May 23 at the Westin Resort at 7 p.m. For more information, to follow the band, or to purchase tickets visit equinoxorchestra.com 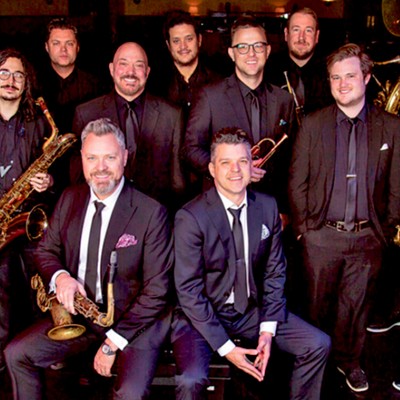