DO YOU remember what you were doing in November of 1983 when ABC ran the TV movie "The Day After" starring Jason Robards, JoBeth Williams and John Lithgow?

It was a story about the horrific effects of a nuclear disaster on a small town. The producers used it as a warning to the citizens of this country as to what could happen if such an atrocity ever occurred.

In the next few weeks, the powers that be in Chatham County will be making sure you know a world without SPLOST will be like a nuclear bomb to the “progress” being made throughout Chatham County. They have already created the SPLOST penny logos (at your expense) to glamorize all that has already been done, but the best is yet to come.

We should always be suspicious when the politicians from various municipalities all start holding hands and singing “KumbaySPLOST.”

In the rough and tumble world of everyday politics, many of these people wouldn’t talk to each other, yet when the Chamber of Commerce rings the dinner bell, they slowly move towards the center of the town square to catch a glimpse of the shiny penny.

It is surprising they don’t make them all take a public penny pledge.  Maybe it would be something like:

I, J Politician, swear I will blindly support the Penny Sales Tax by stating it is just a penny.  I will claim it is not a new tax.   I will not say anything bad about it or interject common sense thought.  I will do as I am told to do to protect my seat in office.  I will never speak of maintenance costs.  Long live SPLOST.

Imagine if the penny sales tax does not pass. (If you are Pro-SPLOST, you may want to grab some antacid.)

The elite will be sitting around at a swanky party waiting for the results to come in on that fateful Tuesday evening, and all they will see on TV are the sad faces of politicians, news anchors and the associated entities all wringing their hands wondering out loud what just happened.

Hopefully they will have taken pre-SPLOST training for how to deal with shock. Perhaps they will trade in their martinis for paper bags to avoid hyper ventilation.

The first thing they would do is blame you. Obviously, you didn’t understand the message being presented.

Secondly, they will claim the SPLOST package didn’t have enough neighborhood “sizzle.”  I was told once by a local leader (who shall remain nameless) that SPLOST needs “sizzle” to entice the voters to vote yes.

In some areas of common sense this is called PORK.  I guess bacon does sizzle when it cooks.

Third, they will never give fault to the oversized, overbudget and overrated arena that is going to gentrify two whole communities in one fatal blow.

The cheerful news is this.  The next day, the sun will come up.  You will still have your family around you.  The sands of time will still move forward.

The only difference is while you slept, there was a paradigm shift in Chatham County.  The power was put back in the hands of the people where it belongs.

Can you imagine a community where serious thought and effort went into engaging your thoughts and ideas at every turn?  Public policy should be based on what the public wants.

We are given the illusion that this is already happening, but it is not.  Government leaders are trained on how to manipulate the outcome of these meetings using such methods as the “Delphi Technique.”

A Delphi Technique meeting will begin with a “neutral” facilitator who claims their job is to make a meeting flow smoothly.  Their real goal is to guide the group to the conclusion already predetermined by the people who called the meeting.

The facilitator identifies a person or group of people in the audience to be a problem and manipulates the rest of the audience to label them as foolish, angry or any other negative term.

Then the meeting goes into breakout sessions of a smaller number of people, and these groups are headed by sub-facilitators who guide the discussion in a more intimate setting where they break down the opposition even more.  The notes are then sent back to the main group to be compiled by the facilitator.

Any opposition stated in breakout groups disappears, the main conclusions meet the predetermined outcome, and it can be said a public meeting was held.

The Delphi Technique was developed by the Rand Corporation for the Department of Defense in the 1950s as a tool for psychological warfare, and now it is successfully used in public meetings across America.

It sounds familiar, doesn’t it?

I know it is almost like a conspiracy to say your local leaders are manipulating you, but they are. The only medicine for them will be a “The Day After” moment.  Enough is enough.

Just for fun, when the people win, let’s email each elected official a copy of the Maureen McGovern song “The Morning After” from the movie The Poseidon Adventure (1972).  Nothing better than that when your world is upside down.

The song won’t be as shiny as the penny they lost, but it will represent something much more tangible for you and me: freedom. 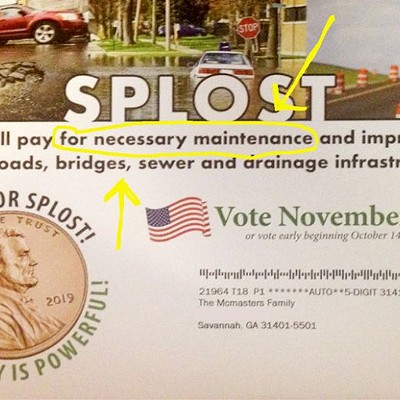 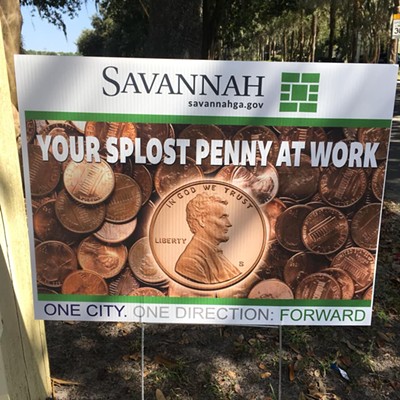 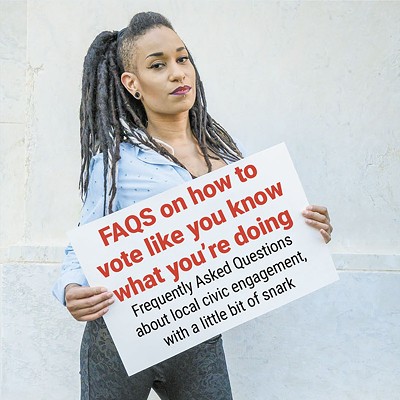 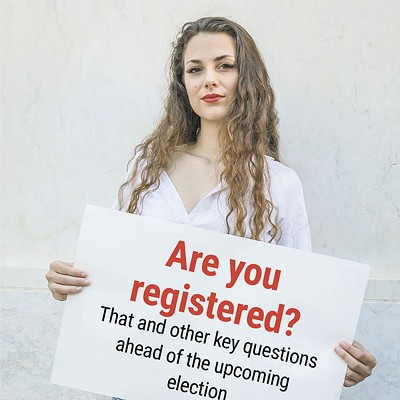 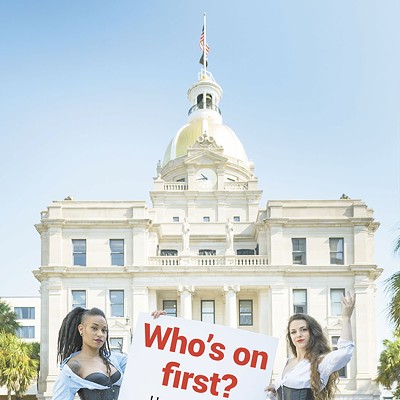 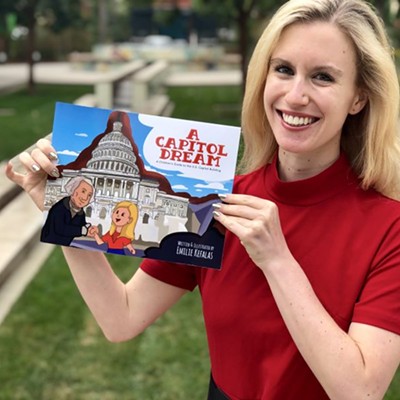 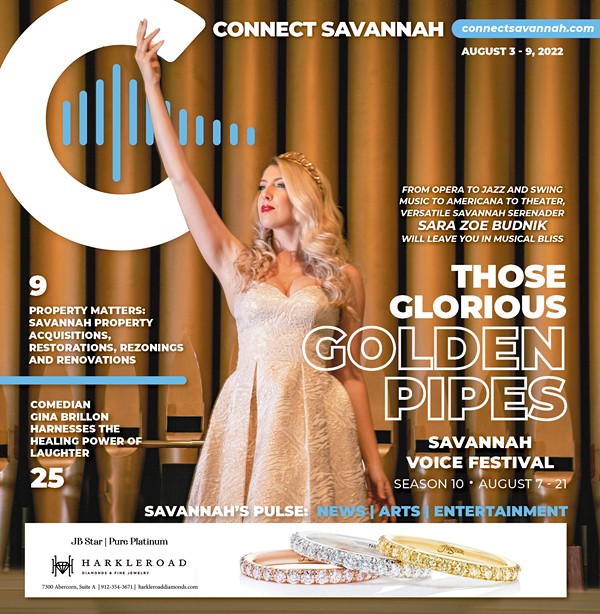