The Dickies, Jeff Two-Names and the Born Agains @The Wormhole

THE WORMHOLE has kind of made a name for itself hosting alt-icons, don't you think? From Jonathan Richman to the Dick Dale, it's always great to see a legend perform right in the heart of Starland, bookended by open mic nights. The Dickies carry on the tradition of influential performers hitting the Bull Street stage.

Formed in 1977, The Dickies are one of the longest-running punk bands America has to offer; 38 years into their reign, they’re still just as goofy as ever. Deeply influenced by The Ramones, The Dickies were pure SoCal punk, bringing a bubblegummy, pop-fueled joy to the grit of the scene. Opting for the absurd over the offensive type of hilarity adopted by most humorous punks, their love of B-movies and pop culture trash bled through into a wild live show, complete with ostentatious costuming.

The first L.A. punk band to score a major label record deal in 1978, The Dickies’ cartoonish buoyancy made them a timeless pop-punk influence, paving the way for generations to come.

Savannah’s Jeff Two-Names and the Born Agains open the show; as guitarist Chef Gabe is leaving Savannah for Ohio, it’ll be the last chance to catch them for a while. 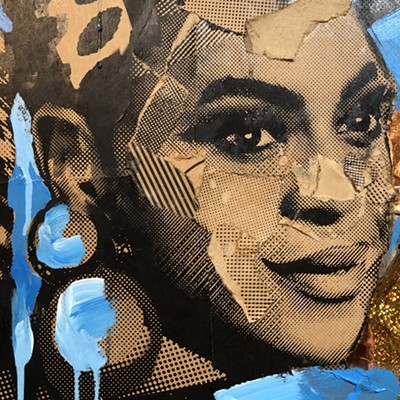