The early bird gets the earworm

In a town known for kicking things off at "Savann-o’clock"—anywhere from 10-11:30ish at night—MusicFile Productions, the entity behind Savannah Stopover Music Festival, is mixing it up.

This summer, music lovers can finish up the work day and head to El-Rocko Lounge for a live show and delicious drinks. For folks who turn in early, it’s a perfect shot of entertainment at an early hour—and at just $5 a ticket, attendees can spring for one of those signature El-Rocko cocktails.

The series begins with R&B/soul singer Tyrone Cotton, a Kentucky native with influences ranging from Mississippi John Hurt to Jerry Garcia. Cotton’s unique stylings evoke soul, folk, blues, jazz, and rock ‘n’ roll, and he has become a beloved icon of his hometown scene in Louisville.

Currently, the internationally-touring artist is working on an album with producer Josh Kaufman (The National, Bob Weir, Josh Ritter). 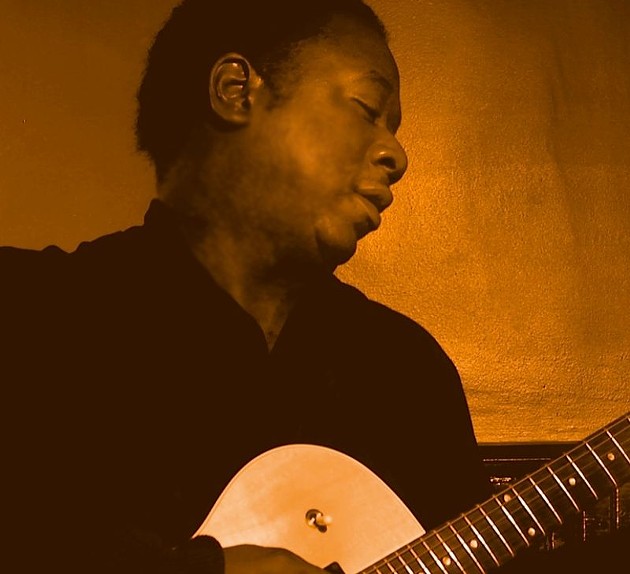 We chatted with MusicFile’s Kayne Lanahan about breaking Savannah’s late show habit and creating an experience for showgoers.

MusicFile has tested early shows in Savannah with Stopover in the Yard and other special events. What are you learning about Savannah audiences and what works to get folks out of their comfort zone and habits?

We’ve seen the popularity of our afternoon and early evening shows during Stopover really take off and we always have people tell us they wish shows in the music venues didn’t start so late, so we wanted to try something during the summer months to see if it’s something people like and will support. I know after a long work week, sometimes I just want a nice, early Friday evening.

It seems like this series—setting soul, R&B etc. and throwback music in a venue that visually really fits that—makes it even more special. Are you finding it’s important to make shows “experiences” rather than simply concerts these days?

Yes, we always think about the room and the vibe we want to create for our shows, but as I say that, I know we'll end up throwing a few surprise genres into the mix, so this is probably a little more about music that's going to appeal to a wider demographic than the indie rock shows. And we hope it brings new people and revenue into the venue at a slower time of the day. The Jinx has been doing this successfully with their Saturday early sets with Damon and the Shitkickers for years.

Stopover often focuses on young, up-and-coming acts, but here we see y'all bringing in a seasoned performer like Tyrone Cotton. What direction to you see this summer series taking?

Tyrone Cotton is a veteran of the Louisville music scene but he's never played Savannah. So in that regard, he's new to us, and I think it's wonderful when older performers get rediscovered and their careers can take a new turn. We plan for the series to include some local bands as well as additional touring acts.

As Stopover branches out with events beyond the festival, what do you want folks to think of when they hear the MusicFile name?

I think the Stopover brand will always be focused on the discovery of rising talent, but we want any MusicFile Productions show that we produce/promote to be about the quality of the music and the quality of the experience at an affordable price.