The Georgia beer scene is about to get very interesting

THE GEORGIA Craft Brewers Guild, the trade organization that represents the state's breweries, has launched a new awareness and fundraising campaign to highlight the state's beer-focused regulatory laws. In particular, they are shining a light on the differences between Georgia and its southern neighbors as the laws relate to the ability of breweries to sell their own beer directly to consumers. 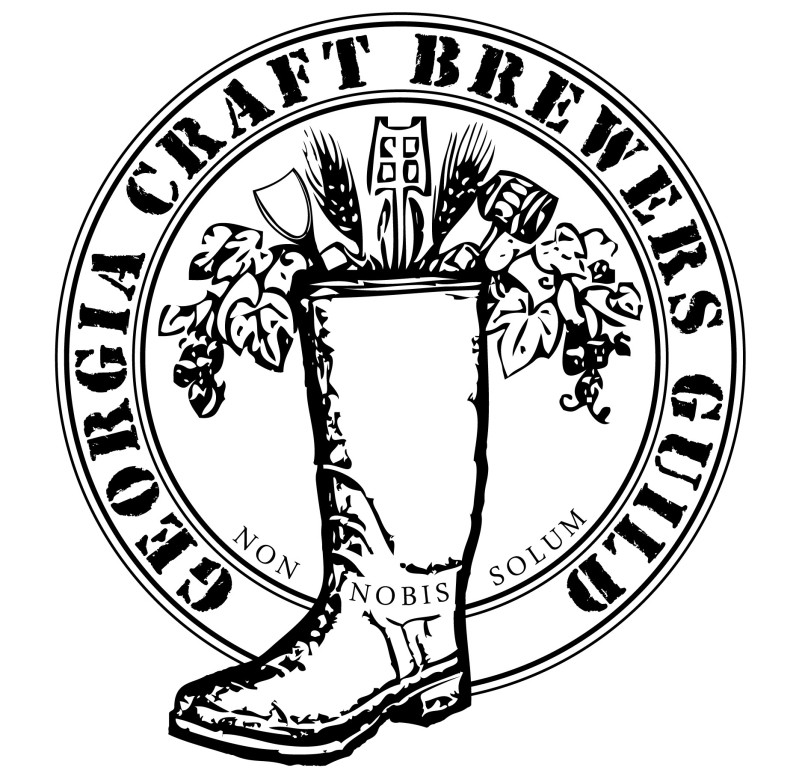 In Georgia, breweries cannot sell their own beer to brewery visitors in any form. This means no growler fills, bottles, cans or full pint glasses. They are allowed to conduct tours and provide a limited amount of free samples for those that stop in to see where the magic happens.

Most breweries offset this by offering sales of glassware to accompany the no-cost pours. But technically, they are not selling the beer directly.

The members of the Georgia Craft Brewers Guild want to change this. Their reasoning is simple. With the ability to sell their own product comes increased revenues for the brewery.

The amount of money generated from on-site sales is minuscule compared to the potential sales at retail; but for small breweries, the Guild says that influx of cash may help to make ends meet in the early, lean years.

Beer is big business. As the craft beer market continues to expand, more breweries are opening throughout the state.

But, the Guild maintains the number of breweries (and brewery jobs) would increase even more with a few changes to the existing laws. To get those changes made, they’re asking for help directly from their patrons.

Those efforts in South Carolina were successful, and breweries in that state can now sell packaged beer and tasting room pours directly to visitors.

GABeerJobs.com effectively illustrates hard to swallow facts about the Georgia beer climate. Georgia is only one of five states in the country that does not allow direct to consumer sales. It ranks 44th in the country for economic impact per capita in terms of brewery jobs.

When larger craft breweries look for expansion states or new breweries are looking for a home base, limiting laws like lack of direct sales are a big red strike in the “no” column that can be impossible to overcome.

Over 5,000 people have signed the online petition at GABeerJobs.com to express their support for the “Beer Jobs Bill” that would allow the state’s breweries to sell pints at the brewery as well as beer to take home. But the Georgia Craft Brewers Guild is hoping fans of its breweries are willing to do more than just sign a petition. They want the state’s craft beer drinkers to help directly fund their lobbying efforts as well.

On the heels of the GABeerJobs.com site came an Indiegogo campaign (www.indiegogo.com/projects/support-georgia-craft-brewers) soliciting for donations to pay for the organization’s lobbying efforts to pass the “Beer Jobs Bill.” Similar to Kickstarter, or a traditional Public Radio campaign, different pledge levels entitle the donor to different perks.

For example, $300 gets a personalized, private tour at their in-state brewery of choice. Ten dollars will get you a Facebook shout out. The fundraising drive is set to end in January and has a goal to collect $30,000 to offset the Guild’s costs.

Savannah has several major players on the Georgia Craft Brewers Guild board of directors. John Pinkerton of Moon River Brewing Co is a former president of the organization and currently serves as Chair of the Technical Committee. Carly Wiggins of Southbound Brewing Co is the Chair of the Membership Committee. All four Savannah breweries are members of the Guild.

The upcoming push for direct sales to brewery visitors will be a defining point for the state’s craft beer scene. With the promise of increased brewery revenues and the potential for more jobs from existing and new facilities, the Georgia Craft Brewers Guild hopes to make 2015 a year of change and growth in the world of hops and barley.