ATLANTA band The Head has been playing Savannah since they were teenagers, and it’s always a treat to see their evolution when they head back our way. These days, they’re making bold, anthemic indie rock with an infective pop spirit.

The trio, which includes Jacob Morrell on guitars, Mike Shaw on bass and vocals, and Jack Shaw on drums, is a mighty pyramid, with Morrell pulling all the texture and dreamy swells possible out of his instrument under Mike Shaw’s soaring vocals.

The band is set to release their debut full-length, Space, in August. After being crowned the #1 unsigned artist of 2015 by Purevolume and opening for Primal Scream at Terminal West that same year, the band has put in the time and work to make their first LP a huge success.

Recorded with producers Tanner Hendon and Wyatt Oates at Madison Studios in Atlanta, Space shows the band at its best, expertly capturing their energetic live spirit and technical finesse. 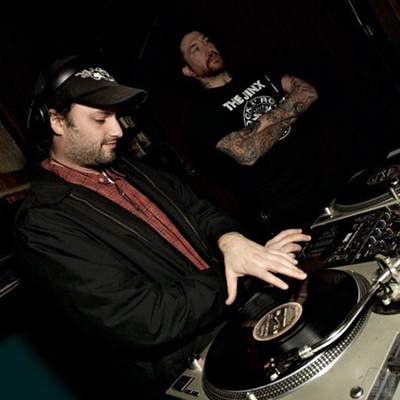 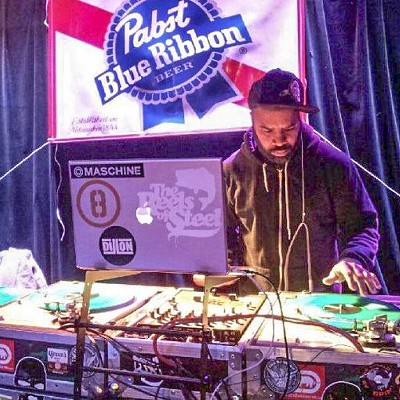