The Malpass Brothers kick it old-school

Where: The Mars Theatre (Springfield, GA)

JUST FROM his rich, old-soul voice, one might not think Christopher Malpass to be a young man in his 20s. But from years of studying the greats, from Johnny Cash to mentor Merle Haggard, Christopher and his brother, Taylor, have forged a retro-country sound with timeless appeal.

“Growing up, we stayed with my grandparents,” the Goldsboro, North Carolina-born Christopher shares. “My grandfather had a little honky-tonk that had a jukebox in it. He saved all the records off the jukebox—nobody really showed it to us, we just heard that music and it struck an interest and we never wanted to hear anything else. It was love at first listen.”

The brothers have been playing as a group for 16 years to date. 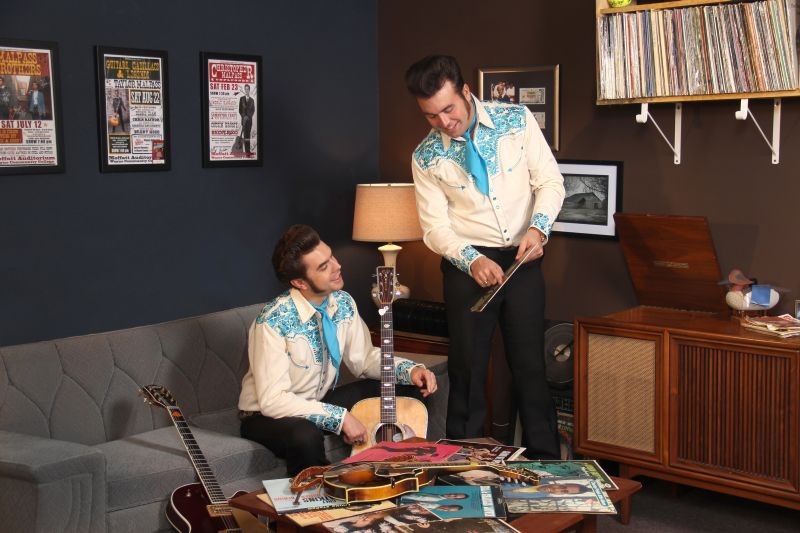 Taylor was inspired to pick up the mandolin after finding harmonies to Christopher’s melodies.

“He branched off and learned guitar, as well,” Christopher says. “We never stopped; we’ve always worked together ever since.”

It’s a collaborative writing process for the boys. Typically, Taylor sketches out an idea for a song and Christopher gets it on paper, fine-tuning it to vintage country perfection and writing the majority of the lyrics.

“We work off each other,” Christopher explains of the siblings’ process.

According to Christopher, a great country song comes from a true story and hard-earned experience. After all, they learned from the best.

“Well, they remind me a lot of myself and people that I knew when I was young,” Haggard once said of the band. “They have their hearts into what we call ‘traditional’ country music. It’s valuable to me that we cultivate the young talent for that kind of music.”

“He was like a grandfather to us,” says Christopher of Haggard, who passed on April 6, 2016.

In the wake of tremendous loss, Christopher was inspired to pen a song in memory of his mentor.

“My wife and Taylor and I flew out to Merle’s funeral,” he shares. “Somebody said something about how ‘you got to tell them about your time with Merle.’ The title came to me. I wrote it on the plane ride.” 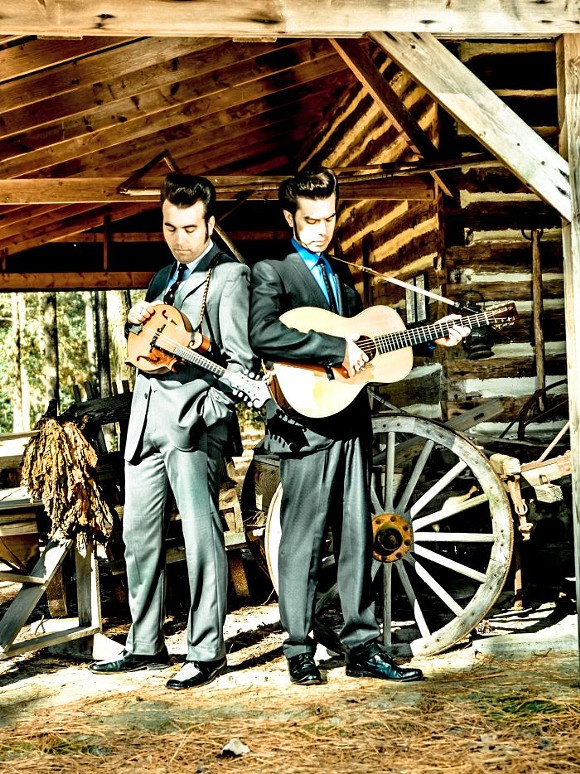 “My Time with Merle” is a touching, song full of heart and respect. The band tracks a new album beginning in October; Christopher’s ode will be included.

The last Malpass Brothers album was produced by legendary International Bluegrass Music Hall of Famer Doyle Lawson. Working with a master of roots music has allowed The Malpass Brothers to grow as musicians and explore their unique abilities.

“He seems like he’s a blood-related relative now!” chuckles Christopher of their relationship with Lawson.

Lawson is responsible for introducing The Malpass Brothers to their record label, Organic Records, based out of Asheville, North Carolina.

“They’re a label where we can do what we felt we wanted to do and be true and not be changed by a label,” explains Christopher. “They’ve been a good fit for us; they understand what we do, and that makes a difference.”

With their father on bass, the group is certainly a family affair.

“It’s pretty good!” says Christopher of playing and touring in close quarters with family. “We all work together well. As brothers, you don’t always agree, but that’s part of the deal. And we get along pretty well most of the time.”

Hearty as down-home cooking and as earthy as dirt-scuffed cowboy boots, The Malpass Brothers’ sound will throw you back to yesteryear with its classic form and vintage inflection.

“We consider our music retro because it harkens the sound of another era, but we try to give it our own, as well,” Christopher explains. “It’s hard, old country music!”