For more information on Tavern Tuesdays and The Olde Pink House, find the restaurant on Facebook or visit theoldepinkhouserestaurant.com

IN A NEW virtual concert series aimed to help local nonprofit organizations, business owners and community leaders will take the stage at The Olde Pink House and Planters Tavern to sing standards and classics. 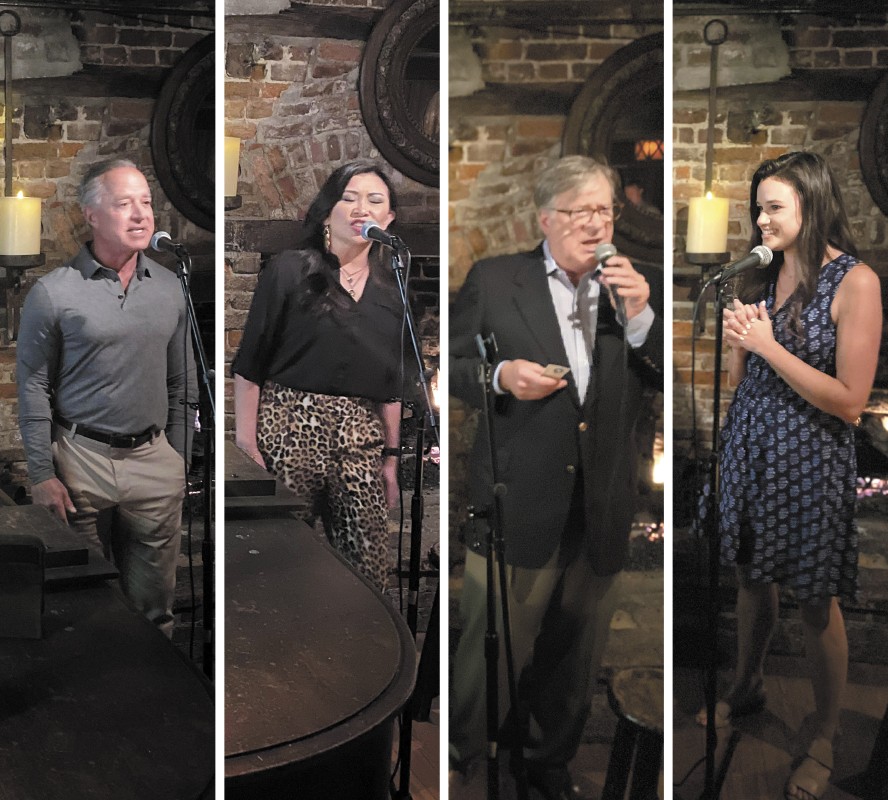 The first four installments of the Tavern Tuesdays, featuring the aforementioned performers, will benefit America’s Second Harvest of Coastal Georgia.

“This performance series is designed to celebrate Savannah, to showcase the city’s business leaders and to support local nonprofit organizations that are giving back to our community in important ways,” The Olde Pink House’s Craig Jeffress said in a statement.

“Second Harvest plays a vital role in our community. It’s an honor to have this opportunity to support their mission.”

The series launched officially on May 26th, and will continue with virtual performances from The Olde Pink House’s Facebook page. Viewers can make a donation during the live streams to Second Harvest.