The return of Blank Page Poetry

Organized by Jerome Meadows of Indigo Sky Community Gallery, each quick but hard-hitting show—they always run well under an hour—is one-of-a-kind, depending on a diverse group of local contributors from all kinds of disciplines and backgrounds, and generally built around a single theme. 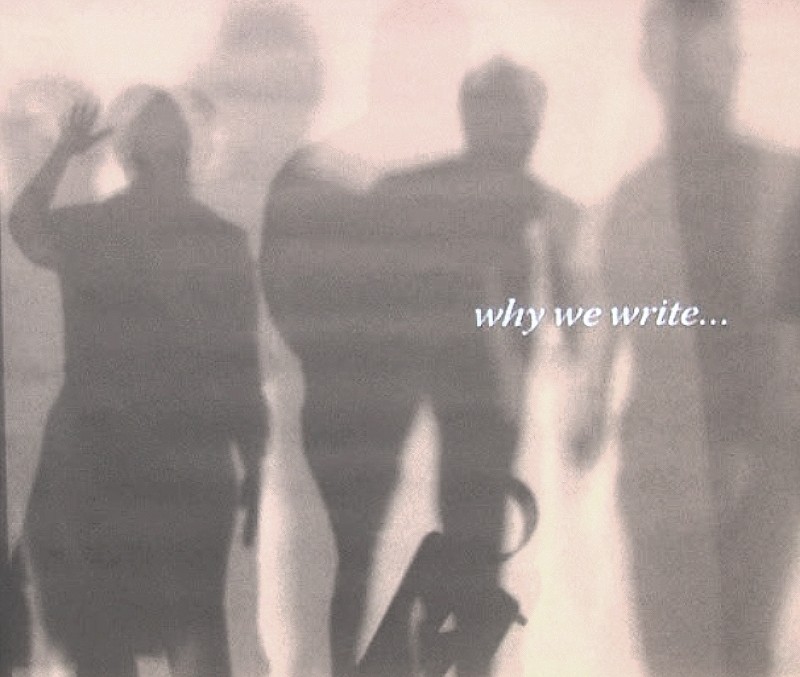 This year’s theme is “If Ever These Rivers Should Speak,” and happens in conjunction with two exhibitions at the Telfair Museums’ Jepson Center, at which the performance is held: “Whitfield Lovell: Deep River” and “Port City: The Savannah Riverfront Through Artist’s Eyes.”

“The poems and dance movements selected and designed for this event draw upon references to the Savannah River, the surrounding creeks, and the rich marshland that defines this area on many levels,” Meadows tells us.

“The theme seemed obvious right off the bat—of course anything that talks about Savannah’s water system will reflect the flowing of a river, the concept of past, present, and future.”

In this performance, “past” will refer to the infamous 1864 incident at Ebenezer Creek in Effingham County. As Sherman’s March to the Sea advanced on Savannah, with an ad hoc entourage of nearly a thousand freed slaves trailing behind it, orders were given to dismantle a pontoon bridge over the blackwater creek so the Confederate Army couldn’t use it later.

The former slaves were barred from using the bridge to get across, however, not being considered militarily “necessary.” Panicking at the thought of being cut off from the protection of the U.S. Army, many tried to ford the creek on their own.

Many drowned, as their erstwhile liberators looked on. The survivors were captured by Confederate cavalry which soon arrived on the scene.

At Blank Page, the event is remembered through dance movements choreographed by Brea Cali, director of the Savannah Dance Festival, working with dancers who are current and former students of the Savannah Arts Academy.

“A first-person account puts the experience into riveting perspective, using projected excerpts from the journal of a Colonel who witnessed and was appalled by what took place,” Meadows says.

While this edition of Blank Page was initially focused purely on the Ebenezer incident, Meadows says at some point it became clear there was a veritable sea of inspiration to be had from the concurrent Jepson shows as well.

To that end, other performers at the show include:

• Marquice Williams, spoken word artist and director of Spitfire Poetry Group, who “gives voice to the universality of experiences that are contained within these waterways.”

•Jane Fishman, novelist, journalist, and poet, who “speaks to the beauty of Ossabaw Island and efforts to resist encroachment and keep it pure and pristine.”

As for Jerome Meadows, who also participates in the show, putting together Blank Page is always a challenge given that his training is in visual arts and gallery management, not necessarily theatrical productions.

“We’re so grateful to have the collaboration of Jayme Tinti of the Savannah Stage Company, and people from that realm,” Meadows says.

“Brea Cali of the Savannah Dance Festival has been incredibly helpful—primarily in choreography but also in bringing those professional show business skills in here. They’ve all really helped me a great deal in terms of boiling this down to bare essentials.”