Alee Terror Plantation scares for a good cause 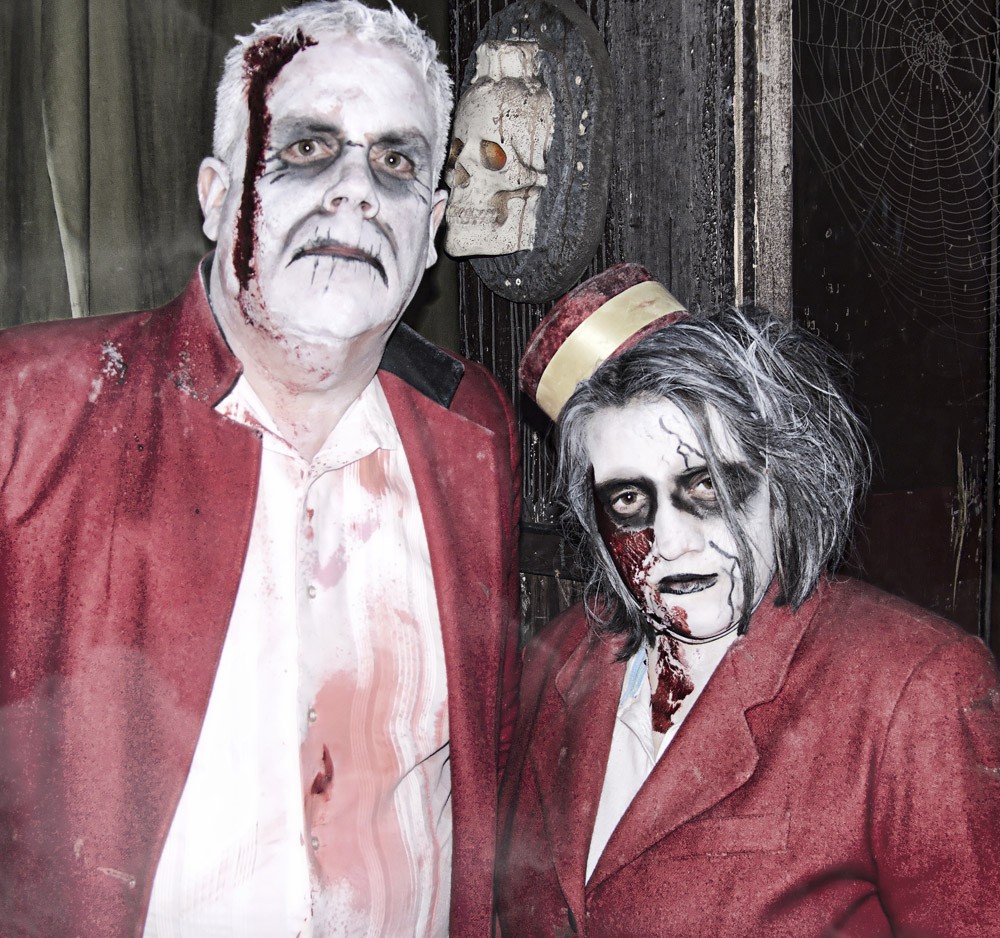 Organized by the Alee Shrine Temple of Savannah, the Terror Plantation is open for the public to experience every weekend in October. The Savannah chapter is one of 193 chapters of Shriners International, who raise money for the Shriners Hospital for Children.

Last year, the house had 4,000 people pass through its doors, and this year, they have a goal of having 6,000 visitors, according to Patrick Welsh  Jr., chair of the Savannah chapter.

Welsh says that while there are other haunted houses in Savannah, Terror Plantation stands out from all the rest.

“We play more with emotions than [using] blood and guts...we kind of play with your mind more than we do anything else,” he says.

According to Vicci Lanciotti–Towns, in charge of make–up and costumes, it’s show–biz expertise that makes them different from other Halloween–themed events.

“We have people with theatre technical backgrounds that know how to do tricks because we worked in theatre. We do have more of a theatrical mind about us,” she says.

There’s not much that can be said for what goes on inside the house, so as to not give away the scare factor. But, volunteers of all ages can sign up to be a part of Terror Plantation, and all those who volunteer get completely done up in full costume and make–up and are there to, well, scare.

Lanciotti–Towns mentions that some of the same people come back to volunteer every year. Hayden Stanford is an eighth–grader who’s come back for a third year of scaring.

“It’s really fun because we get to scare people, and we get to get made up and dress up. We get to be in a room and hangout with some friends and help scare other people,” she says.

As far as dressing up like a zombie to fit this year’s theme goes, “the blood is really fun because it drips,” Stanford says.

Where: Skidaway Road and Eisenburg Drive