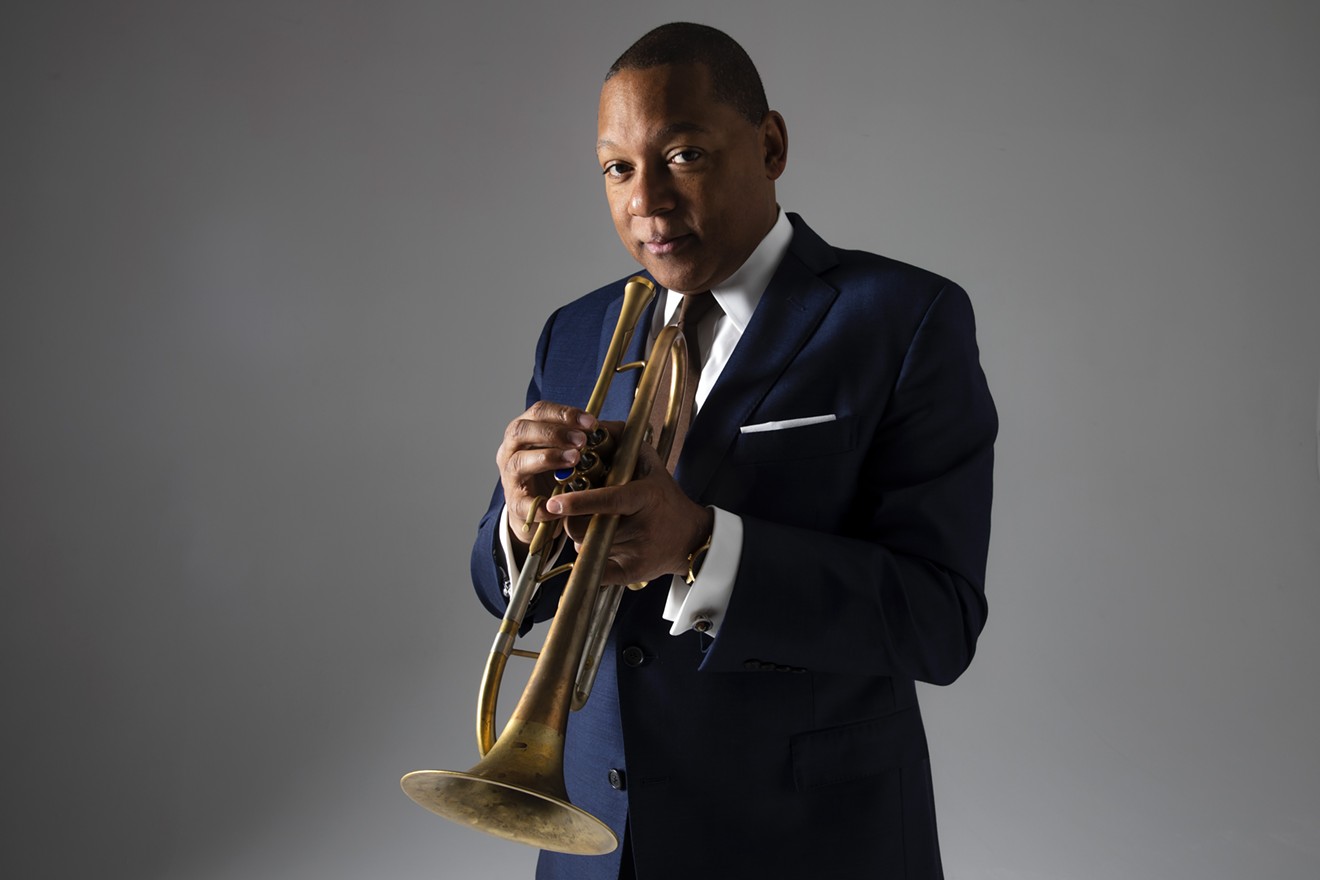 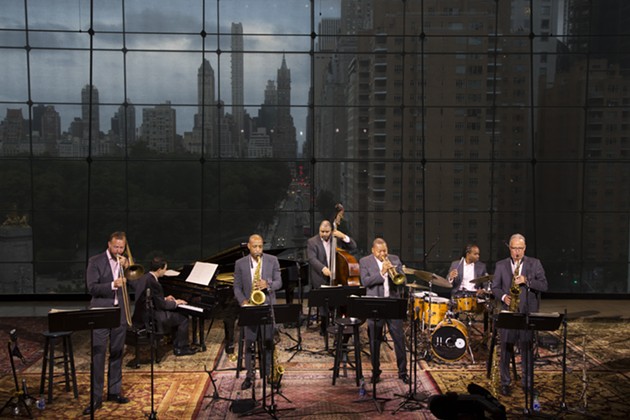 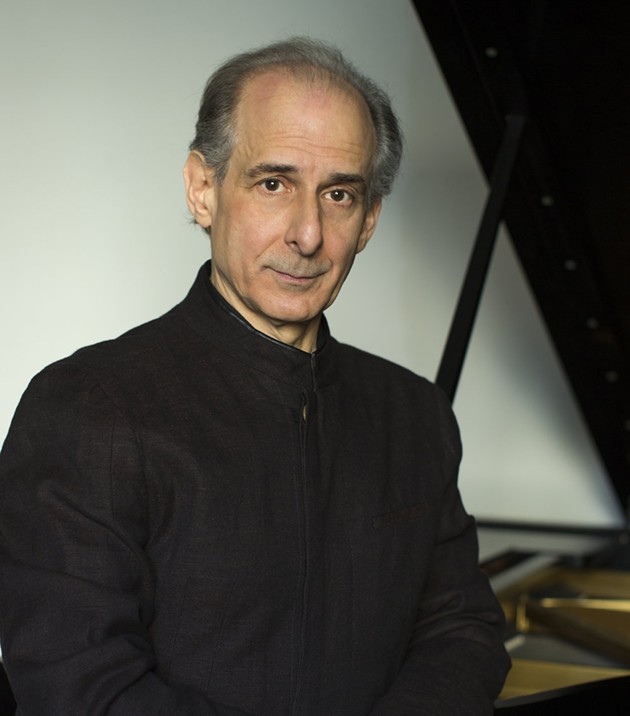 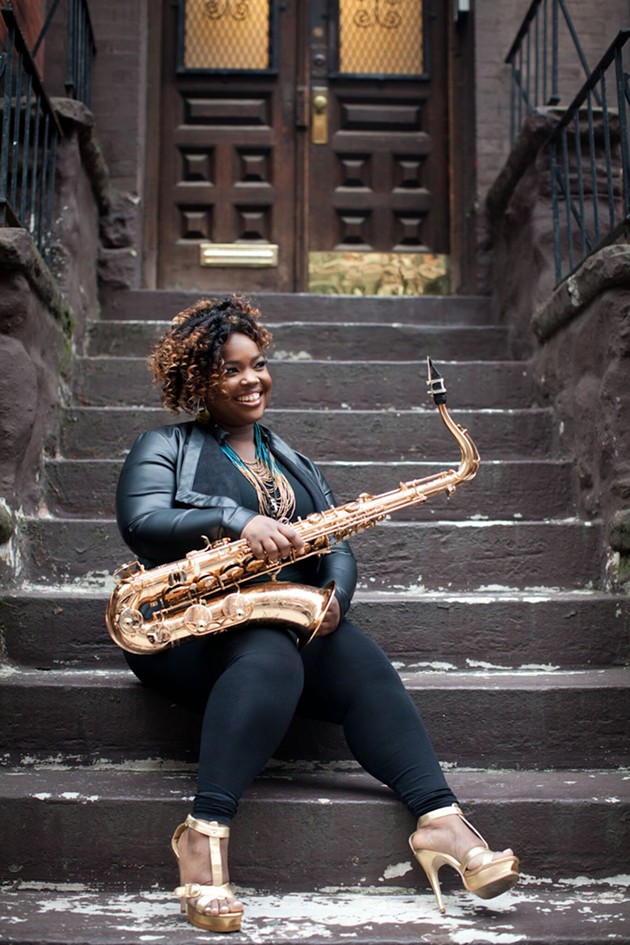 Photo courtesy of the artist
Camille Thurman.
click to enlarge

Photo courtesy of the artist
Ulysses Owens Jr.
Wednesday, May 26: Ulysses Owens Jr.’s Generation Y and Camille Thurman & the Darrell Green Quartet, at 7:30 p.m. Ulysses Owens Jr. has performed and recorded with acclaimed jazz artists, including Nicholas Payton, Christian McBride, Wynton Marsalis, Mulgrew Miller and others. Through his relationships with these bandleaders, he learned about Art Blakey and Betty Carter, both of whom had bands that became educational institutions and launched the careers of many of today’s musicians in jazz. In the past five years, Owens has influenced the next generation of talent through his performance, production and educational work. Generation Y is the result of those efforts, for which he has selected a new crop of musicians from his professorship at The Juilliard School. Camille Thurman tours internationally with the Jazz at Lincoln Center Orchestra; she is the first woman in 30 years to tour and perform full time two seasons as a saxophonist with the world-renowned orchestra — from 2018 to 2020. She is also a featured artist with the Darrell Green Quartet, with which she has performed at The Kennedy Center, Alice Tully Hall and international jazz festivals and venues.
click to enlarge 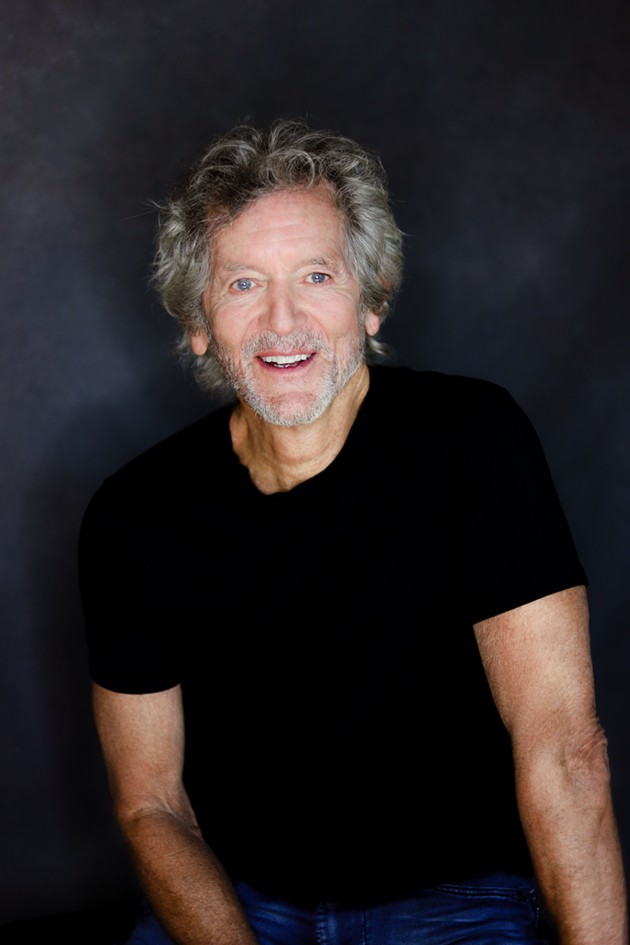 Photo courtesy of the artist
Rodney Crowell.
Thursday, May 27: David Finkel, cello & Wu Han, piano at Trinity United Methodist Church, at 5:30 p.m., and Rodney Crowell at the Metal Building, at 8 p.m. The duo of David Finckel and Wu Han, will perform a program entitled “The Immortals.” They are recipients of Musical America’s Artist of the Year Award, one of the highest honors granted by the music industry. A protégé of Guy Clark and Mickey Newbury, and bandmate of Vince Gill and Tony Brown in The Notorious Cherry Bombs, singer-songwriter Rodney Crowell was recognized in 2006 by the Americana Music Association with a Lifetime Achievement Award for Songwriting. {image-2]
click to enlarge

Photo courtesy of the artist
Jontavious Willis.
Friday, May 28: Amythyst Kiah and Jontavious Willis at the Metal Building, at 8 p.m. Equally adept on banjo and acoustic guitar, Amythyst Kiah draws on a range of influences from old-time music and alternative rock to folk, country and blues. Her recent collaboration with Rhiannon Giddens, Leyla McCalla and Allison Russell on the album “Songs of Our Native Daughters” has put Kiah in the spotlight as a vocalist and songwriter of power. Jontavious Willis grew up singing gospel music at the Mount Pilgrim Baptist Church with his grandfather. Willis has toured with Taj Mahal and recently released a Grammy nominated album with Spectacular Class. His love of country blues is rooted in Delta, Piedmont, Texas and gospel styles.
click to enlarge 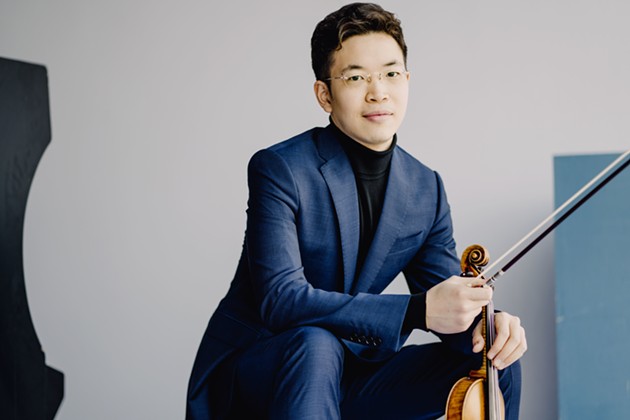 Photo by marco borggreve
Paul Huang.
Saturday, May 29: Paul Huang, violin & Anne-Marie McDermott, piano, in Trinity Untied Methodist Church, at 3 p.m. Paul Huang makes recent and forthcoming appearances with the Mariinsky Orchestra with Valery Gergiev, the Detroit Symphony Orchestra with Leonard Slatkin, and the Houston Symphony with Andrés Orozco-Estrada. Huang earned both bachelor’s and master’s degrees at The Juilliard School. He plays on the 1742 ex-Wieniawski Guarneri del Gesù on loan through the Stradivari Society of Chicago. Anne-Marie McDermott has played concertos, recitals and chamber music in hundreds of cities throughout the U.S., Europe and Asia. In addition to performing, she also serves as artistic director of Bravo! Vail and Ocean Reef Music Festivals, as well as Spotlight Chamber Music Series Curator for the Mainly Mozart Festival in San Diego. She studied at the Manhattan School of Music and was the winner of the Mortimer Levitt Career Development Award for Women, the Young Concert Artists auditions and an Avery Fisher Career Grant.
click to enlarge

Jeremy Denk.
Photo by Michael Wilson
Sunday, May 30: Jeremy Denk, piano, in Trinity United Methodist church, at 3 p.m. Winner of a MacArthur “Genius” Fellowship and the Avery Fisher Prize, Jeremy Denk was elected to the American Academy of Arts and Sciences. He has appeared with the Chicago Symphony, New York Philharmonic, Los Angeles Philharmonic, San Francisco Symphony and Cleveland Orchestra, as well as on tour with Academy of St Martin in the Fields, and at the Royal Albert Hall as part of the BBC Proms. 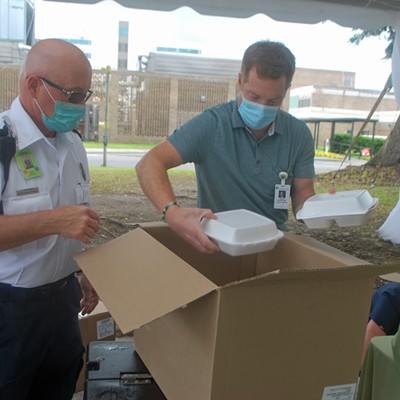