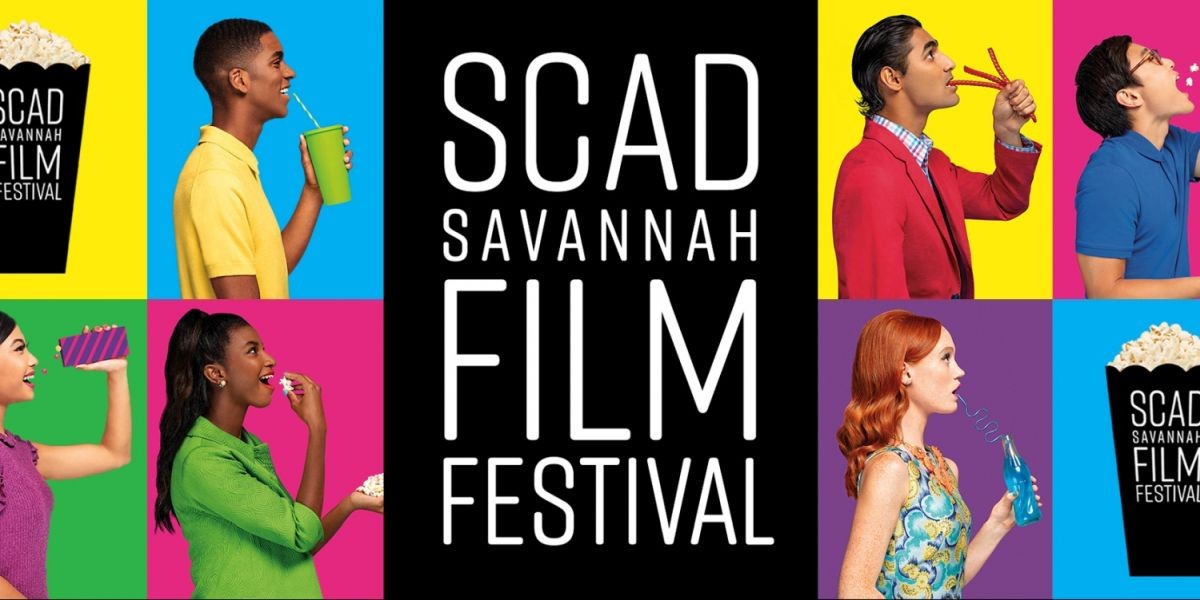 Event and film screening schedules can be found on their website. For available tickets and passes, visit filmfest.scad.edu

The 2020 SCAD Savannah Film Festival will stream all its events virtually this year, opening the door for new possibilities.

For the first time in the 23-year history of the event, the Savannah College of Art and Design will virtually host the SCAD Savannah Film Festival. Over the course of eight days, from October 24-31, students and film-fanatics alike will experience all the festivities that the largest university-ran film festival in the nation has been accustomed to presenting, only this time it will be via online digital platforms.

The 2020 festival will include events and screenings such as Docs to Watch, gala and signature screenings, professional competition films, student films, the Animation Corner, shorts, forums, and much more. Honored Guests include Samuel L. Jackson, Millie Bobby Brown, Ethan Hawke, Tessa Thompson, Jennifer Hudson, Delroy Lindo, Rachel Brosnahan, Yahya Abdul-Mateen II, Steven Yeun, and Glen Keane, many of whom will be available to speak to audience members immediately after their award presentation.

“Something that was extremely important to us was engagement,” said Christina Routhier, Executive Director of the SCAD Film Festival. “We don’t want to lose that, even if we’re virtual.”

Routhier and her team aim to replicate a normal discussion to the best of their ability, with live stream forums that allow an open discussion between viewers during and after the scheduled event.

Adapting to the pandemic has been hard on everyone, but it does have its blessings in disguise. Many of the virtual aspects of the festival available to guests this year plan on being a mainstay for festivals to come, as Routhier is pleasantly pleased with the number of people they will be able to reach online.

“These incredible ‘in conversations’ that we’re having this year with people like Samuel L. Jackson, Millie Bobby Brown, Jennifer Hudson, Ethan Hawke, and all the others, are one of a kind,” said Routhier. “Those usually would have been in person, of course in Savannah, but now so many more people are able to join in on these ‘in conversations’ because they are virtual. To be able to offer it to four times as many people, to watch and experience, is very exciting to us.”

The films available to attendees this year will be at a premium, as the festival will screen 148 films, 17 documentary films and 111 shorts. This includes 14 world premieres, four U.S. premieres, and four North American premieres. The SCAD Savannah Film Festival is considered a key stop on the Academy Award festival circuit, and many of the films featured are already gaining steam.

“We’re excited about all the amazing films we have this year. We have the North American premiere of ‘Francesco’ which is a documentary about Pope Francis and we are having an exclusive conversation from the Vatican, that was filmed at the Vatican.”

The festival is also an important place for aspiring film students at SCAD to educate themselves and make connections in the entertainment industry.

“The SCAD Savannah Film Festival helps our students launch their careers,” said Andra Reeve-Rabb, Dean of the School of Entertainment Arts. “A virtual festival will give all of our students a front-row seat to engage with the talented honorees and brilliant filmmakers during panel discussions and master classes. It’s connections like those which have helped our students secure hundreds of above and below the line jobs in Georgia’s film and television history this year alone.” 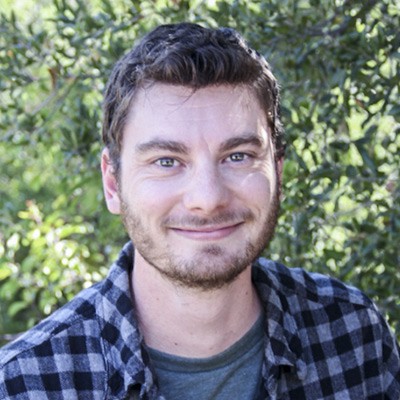 Tips for finding your style