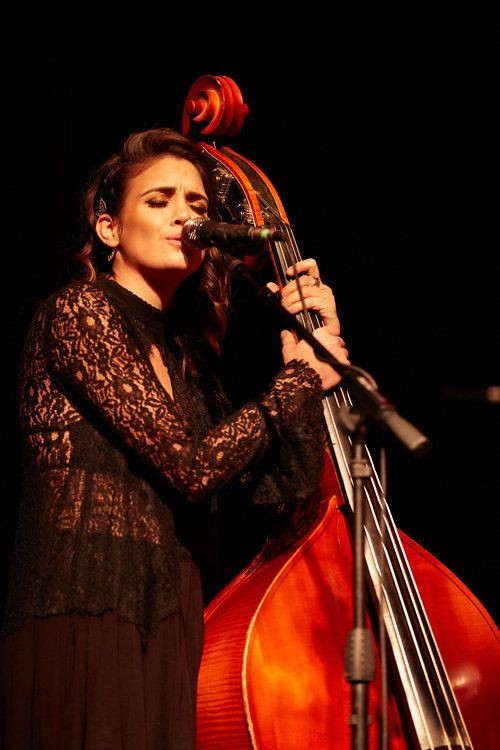 The UnderGo, the all-local music and arts festival founded by Lulu The Giant’s Rachael Shaner, has been growing significantly over the last few years, thanks to Shaner’s band’s strong and continuous desire to promote local music and provide a platform for local artists.

The free festival has become a beloved part of the arts community in town, and they’re gearing up for the second installment of the year that promises to be bigger and better than before.

Ahead of this year’s festival, slated for Sat., Nov. 16 in the lumberyard at 2302 E Gwinnett Street, we spoke to Shaner about what attendees can expect. 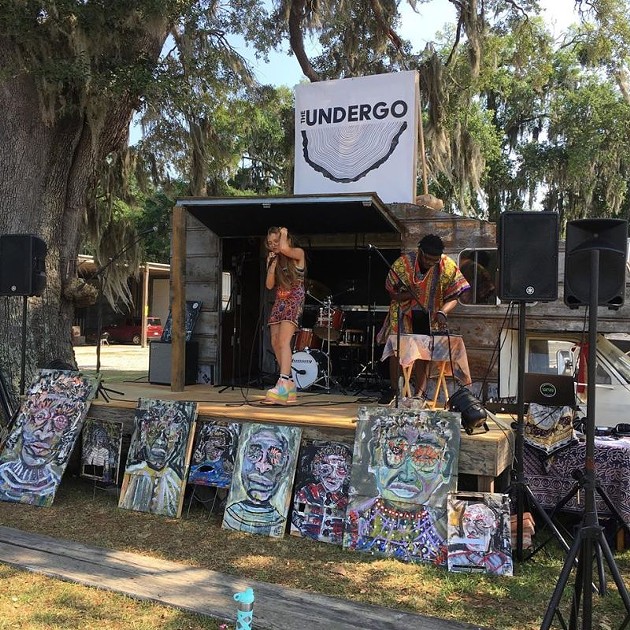 With the upcoming UnderGo, were there certain elements that you wanted to maintain from previous festivals? What was the concept behind this one?

I think the last time I talked to you I said, “I don’t know how many we’re going to do.” [laughs] It keeps happening because people are continuing to be excited about it. The funny thing about it is that there are really no concepts, but we’re just continuing to bring in new bands and new sounds.

And we’re just letting it change and grow. There are quite a few new musicians and bands playing. It’s awesome, because every time I do it it’s like, “Oh, I didn’t even know there was a vocal harmony rap group.”

On that note, who are some of the artists playing for the first time?

ItsFridayNite is what that group is called. They were actually at the Savannah Cultural Arts Center—they did this talent showcase, and it was so cool because people played that I had never heard of. I was just kind of floored by them. I was like, “Where the hell have they been?” [laughs]

Then there’s this mother/daughter trio called Willow, and they’re really cool. It’s cool to see a family connection in the space, you know? In For A Penny had that last year. But this year there’s more women, more people of color—I’m really stoked about that aspect of it.

It really seems like there has been increasing support and love for this. How do you measure that feedback and what kind of signals do you get to keep it going? Is it from the audience or the artists?

Musicians are tough, and I’m a musician, when it comes to the administrative side. But, like, when they reach out—and they’re reaching out; I haven’t had to do any contacting—there’s always people who want to jump on and play. The growth in that way is cool, because people are noticing that it’s not just a specific genre. Everyone feels like they have access and that they can totally approach it, and not have to fit into a specific sound. So it’s been opening doors on all ends.

That’s really cool that you’ve got so many bands reaching out!

That’s one part of it, but the other side is the people. Last Spring it was record-setting temperatures. It was awful! [laughs] But then, like, there were people who stayed there all day. They brought tents and we had sprinklers, and they were so loyal and were so ready to support local music despite it being 100 degrees. It was wild, man. I was mostly running around putting ice in containers. I was like, “This is really hard on people.” But for everybody to be excited about it, it was great. They sincerely wanted to be there.