The Space Station at Starlandia

As a company that prioritizes educating and inspiring young thespians, the local theatre collective will center middle and high school writers for the latest installment in the Savannah Playwrights’ Series.

“This year, a big focus of ours has been education,” explains SSC’s Bryan Pridgen.

“We had a big summer improv camp, and this just felt like natural progression from that. We’ve done Savannah Playwrights’ Series before with local playwrights, but to give young writers an opportunity...so much of what we do is touring to schools and performing to young audiences. It’s grooming the next generation of playwrights and young artists, getting kids excited about performance and into writing.”

Students were invited to submit a ten-minute play to SSC, and finalists get to see their play come to life by cast members of SSC. Though Pridgen and company member Lexi Ambrose posted a tutorial video online that explained how to format the play and covered the basics of writing story and dialogue, there was not a set theme or parameters for students. 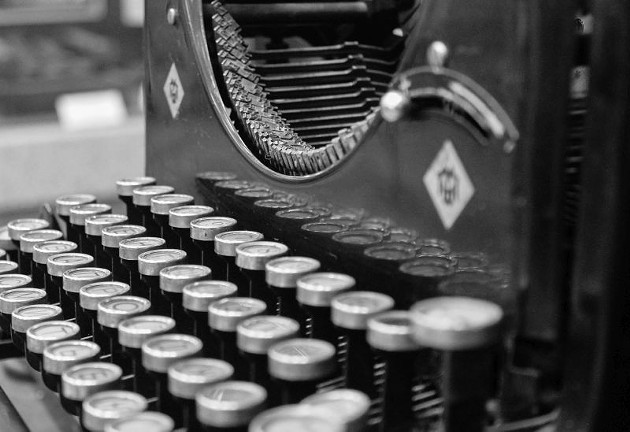 “It produced such different subject matters!” says Pridgen. “We got a wide selection and a wide variety of content. There are some really serious plays. Some are about breakups, some even go into rape and abuse. Then you’ve got other ones that take historical stories, like Savannah’s Waving Girl—somebody wrote a short play about her background. One person wrote about two cannibals about to sit down and eat a person, but the person doesn’t know they’re about to be eaten. One girl wrote about an electric guitar, that, when she plays it, makes her travel through time. Really creative stuff.”

Students from schools across the county submitted their work. Some worked in groups, while others wrote their plays by themselves and received feedback from teachers.

“When you read a book or you read a novel, it’s full of adjectives and descriptions of locations,” Pridgen explains. “When doing a play, it’s about what is happening, what people are doing, how they’re treating each other. That’s how we further the story along. How do you make really active dialogue? That’s something I struggle with as a playwright being twice their age!”

SSC members have made notes and suggestions to help the contestants throughout the editing process.

“Everyone gets a script back that has suggestions on how they can make the play better,” says Pridgen.

For the big show, SSC actors will perform a staged reading of the works.

“It’s just chairs and us reading—we will have a script right there,” Pridgen says. “The focus is on the words. Not on the set, not on movement. It’s about sitting and listening. How does this dialogue work, how does it tell a story and take us to another world?”

As a writer, Pridgen knows the importance of hearing someone else read your work aloud.

“I think it’s a really important part of the process,” he says. “I didn’t understand how important it was until I starting writing my own plays and being able to listen and hear it, you can almost hear how it needs to be if you have some glaring issues, or sometimes you just need to have actors act it out and have some intention behind it and do something with it that you weren’t imagining.”

It’s a familiar process for all of SSC, too—the collective’s first productions were written in-house.

“Back before all this started, we began to understand what we were doing and how important action-driven storytelling is,” Pridgen remembers. “That’s one of our values, and this ties right into trying to teach that: How do you make a story more active?”

Actors are looking forward to playing different roles and mixing up the casting. Often, SSC likes to “miscast” its actors to challenge them, and Young Writers’ Night is no exception.