Think you’re ready for this Jelly?

AS A musician armed with new songs, open mics offer the chance to showcase a few tunes, gain feedback, and get comfortable onstage.

But how do you take that next step?

For people who are new to the downtown scene or music in general or seasoned musicians working on a new project, that gap between making the rounds at open mics and setting up a 45-minute bar gig can be challenging to navigate. Plus, what if you’ve never played more than three songs at a time for a crowd?

The Treehouse’s Jeff DeRosa noticed a need: a place where performers could test a new set, get comfortable in front of an audience, and mingle with fellow players. Taking matters into his own hands, DeRosa debuts his solution on Tuesday: The Tree House Jelly Jam.

Here’s how it works: musicians contact DeRosa at least a week ahead of time to secure their spot on the lineup. Five acts then take the stage for 45 minutes each in an extended open stage format.

Best of all? Participants get a bar tab. And cash.

“It’s something no one’s doing: an open mic that pays,” DeRosa explains.

A bassist himself, DeRosa is a frequenter of open mics; he hopes to offer something new and different to add to the musical circuit.

DeRosa first tested out a similar model with Wobble Wednesdays, an “open mic” for DJs. What initially served as a tryout in the hunt for a new full-time DJ evolved into excitingly diverse nights that showcased great variety and styles. The night’s grown to be a favorite, with Wednesday, May 13th’s lineup consisting of DJ Kleptech, DJ GQue, DJ Pieces, and DJ C-Roc. DJs bring their own controller and decks, but the speakers are set up and ready to go for their one-hour sets.

DeRosa and Kellan Powers, a regular performer at Tree House, have rounded up some of Savannah’s finest to kick off Jelly Jam. The first event will feature jazz-rock trio Les Racquet, soulful Southern songwriter Isaac Smith, Britt Scott of American Hologram and Lovely Locks, the psychedelic thrills of Omingnome, and singer-songwriter Hunter Price.

“We hope to help fuel the scene by giving everybody a spot where the can come and hone their craft,” DeRosa explains.

It’s a great place for seasoned musicians to experiment; for example, Les Racquet and Omingnome typically have full drum kits. While drums aren’t allowed at the Jelly Jam, it gives bands a chance to push their boundaries and create something new.

If you’re a musician with a night off, you can stop by, play a quick set, get some cash in your pocket, and score some free drinks.

“You can go out, do what you love, get paid, and you don’t have to be there all night,” DeRosa explains.

While most open mics end at 1 a.m., Jelly Jam goes until 3, making it feasible for a musician to hit every single one of their favorite Tuesday open mics, like Molly MacPherson’s and Eric Culberson’s Open Jam at The Bayou, before closing time. 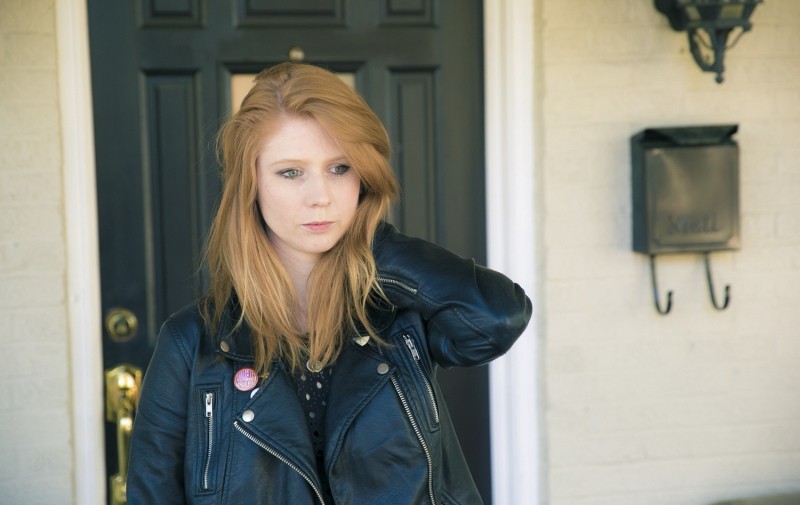 Powers will be playing his regular Tree House gig before, so the room will already be warmed up when the first Jelly Jammer takes the stage.

“You’re not having to build a crowd,” DeRosa notes. “There’s already a crowd when Jelly Jam starts.”

Interested Jelly Jammers should contact DeRosa directly (stop by the bar, or shoot him an email at jeff.treehousebooking@gmail.com). The coming weeks are filling up already as word spreads among musicians.

We had to ask: what’s up with that name?

“We got the bread,” DeRosa grins, rubbing imaginary bills between his fingers. “You got the jams!”