To amend, or not to amend?

A short guide to the other stuff on the ballot 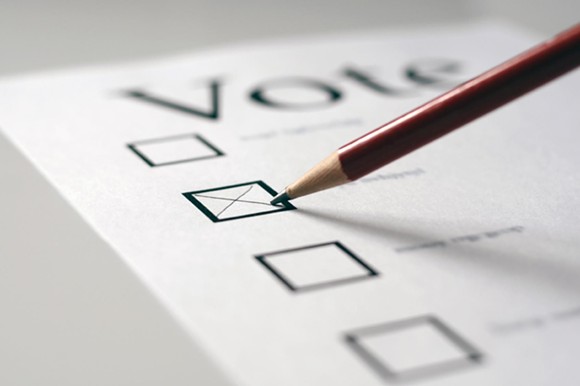 THE 2016 Election may be remembered as the wackiest pitting of political personalities since Julius Caesar and Brutus played out their drama in ancient Rome. But not all votes cast will be for parties or people this time around.

Four proposed constitutional amendments are on the ballot with various degrees of consequences for Georgia voters. Since they don’t give their own stump speeches, we’ve compiled a short guide to what they are, what they mean and why you might lean one way or the other.

Amendment 1: Authorization of the State Government to Intervene in Failing Local Schools

This amendment would allow the state to take over public schools deemed chronically failing by the Georgia Dept. of Education via results of standardized testing and other metrics. A state agency called the Opportunity School District would directly manage and oversee budgets and hiring and firing of teachers in these local communities, many of which are populated by minorities and those living under the poverty line.

Why vote YES? You agree with Gov. Nathan Deal that this would help address inept bureaucracy by appointing a state superintendent, who would choose which schools would be shut down, run from a centralized location or converted into charter schools, bringing in private companies to run them.

Why vote NO? You want locally-elected school boards to maintain autonomy over public schools and believe that giving control to the state will make a bad situation even worse, siding with the Georgia Federation of Teachers, the Georgia PTA and Civil Rights leader Andrew Young. Similar programs in Louisiana and Tennessee haven’t worked, showing lower test scores and creating further distance between public education and communities.

This would establish the Safe Harbor for Sexually Exploited Children Fund, a dedicated source of state money to pay for medical care, counseling and other services for underage victims of human trafficking. The money would come from increased penalties on those convicted of sex crimes and a new tax on X-rated businesses.

Why vote YES? You know that Georgia has some of the highest rates of child prostitution in the country and want resources to go directly to the victims. Also, you understand that this is a “once in a lifetime” opportunity since any amendment needs a two-thirds Senate majority to get on the ballot and it’s unlikely The Safe Harbor Act will ever come up again.

Why vote NO? You believe trafficking victims should be cared for through private means, you own a strip club or other adult-themed business and don’t want to pay the $5000 annual fee, or you’re a sex offender.

At stake here is whether the state’s existing Judicial Qualifications Commission—the watchdog entity that investigates ethical misconduct by state and local judges—should be abolished and replaced. The seven-member Commission currently has three members appointed by the non-political State Bar of Georgia; Amendment 3 would take those appointments and give them to members of the General Assembly.

Why vote YES? Supporters believe that the JQC needs better oversight, and some of the six dozen judges who have been removed by the commission or resigned during their investigations say that they didn’t receive due process. The current make-up is completely dysfunctional, operating without a director and plagued by in-fighting.

Why vote NO? Critics say that it is imperative that the JQC maintain at least some degree of independence from politics in order to do its job. Most agree that reform of the JQC is needed but say that giving complete power over to the General Assembly presents a clear conflict of interest. On a related note, former Superior Court judge and current House representative Johnnie Caldwell who was forced from the bench in 2010 after a JQC sexual harassment investigation is a co-sponsor of the amendment.

Amendment 4: Uses of Revenue from Taxes on Fireworks

Since 2015, Georgians no longer have to cross state lines to buy firecrackers, bottle rockets and other celebratory incendiaries, and sales are booming, as they say. Amendment 4 would dedicate 5 percent of an already-existing sales tax to the state’s trauma network, firefighter training programs and local public safety agencies.

Why vote YES? You want to see money that’s already going into the General Fund doled out specifically to the entities that fix things when they blow up, break down or fall apart. Here’s the breakdown: 55 percent for Georgia Trauma Care Network, 40 percent to the Georgia Firefighter Standards and Training Council and 5 percent to local governments.

Why vote NO? We didn’t find any official opposition to this one, though five senators voted against it during its final state assembly reading. Maybe you have your own reasons for voting against what seems like a real no-brainer, though you might regret it when you shoot your eye out with a Roman candle. 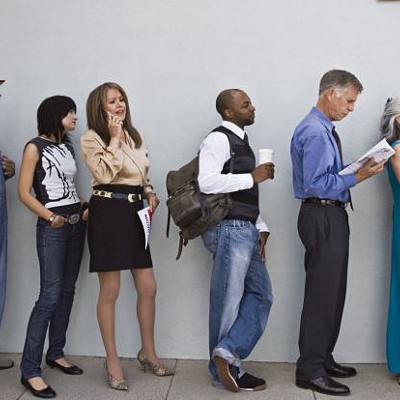