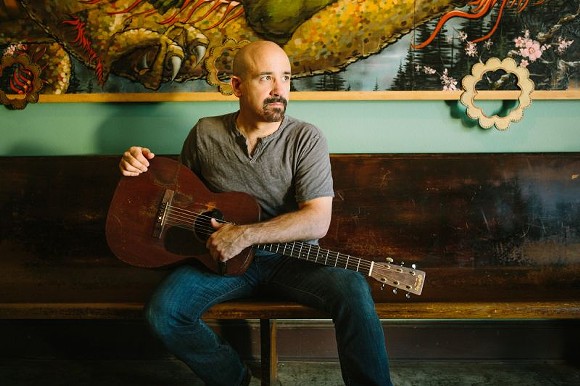 Throughout his career, he’s performed solo, as a duo, trio, and as a five-member strong lineup. He arrives in Savannah with a new album: Cider House Sessions. Recorded live at Reverend Nat’s Hard Cider brewery and taproom in Furtado’s hometown of Portland, Oregon, the acoustic release highlights all eras of the award-winning singer-songwriter’s three-decade career. On the album, Furtado’s joined by the likes of mandolinist Matt Flinner (Furtado’s partner in the band Sugarbeat), two-time National Old-Time Fiddling Grand Champion fiddler Luke Price, accordionist Rob Burger, and backup vocalist Stephanie Schneiderman.

At his Unitarian Universalist Church of Savannah performance, Furtado will perform two sets over 90 minutes with a 20-minute intermission.