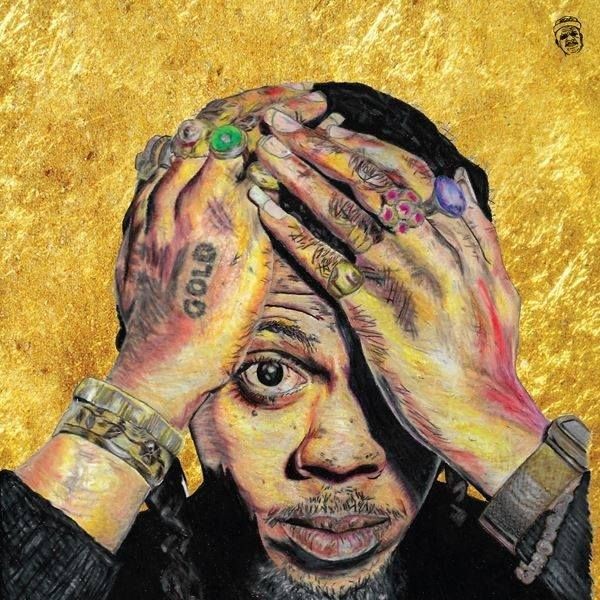 Atlanta’s Trinidad James hits the Elan stage this weekend. Born in Trinidad & Tobago and raised in Georgia, James was managing a downtown streetwear boutique in Atlanta when he began to pursue rapping. He shared a debut mixtape, Don’t Be S.A.F.E., and the hit "All Gold Everything" took off. After the video gained over three million views, Def Jam signed Trinidad James and released a remix of the hit with new verses from T.I., Young Jeezy, and 2 Chainz.

These days, James releases music through his own label, Gold Gang Records. The single “Just a Lil’ Thick (She Juicy),” featuring Mystikal and Lil Dicky, arrived in 2016, with the mixtape “The Wake Up 2” following months after. His most recent mixtape, Father FiGGa, was released on Gold Gang in July 2017.