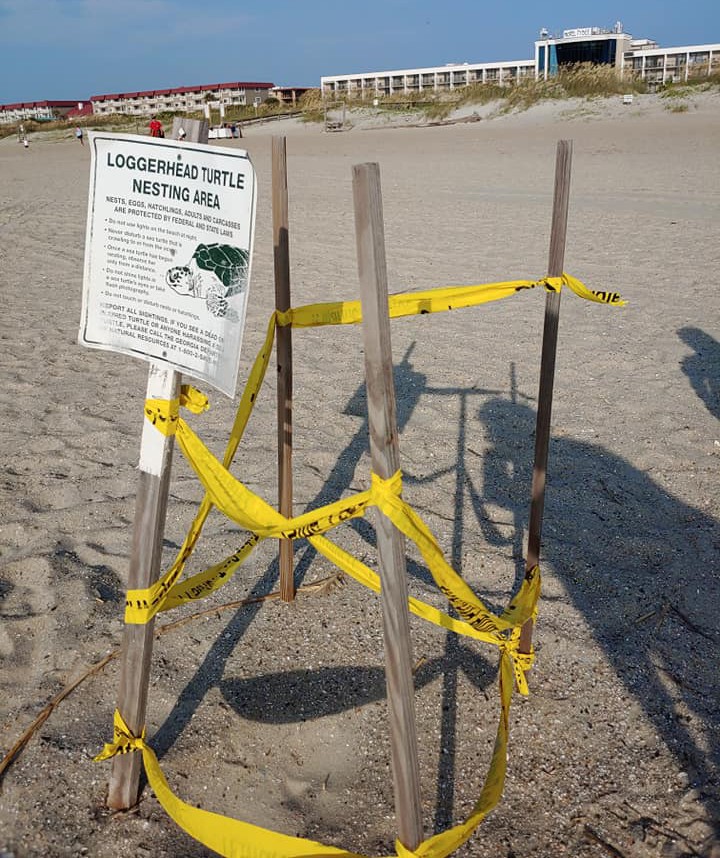 From now until October, Tybee Island will be visited by one of its most well-known visitors—sea turtles.

May 1 marks the beginning of sea turtle nesting season along the Georgia coast. Volunteers from the Tybee Sea Turtle Project (STP) will walk the beach every morning during the season in search of turtle tracks or “crawls.”

Tammy Smith, the STP volunteer coordinator says that there are several things that we can do to protect sea turtles and their eggs.

Smith said that keeping beaches clean of trash and debris allows for female turtles to safely come ashore. She also noted that beach goers have a tendency to dig holes without filling them in. These holes can trap female and newborn sea turtles.

Since female sea turtles lay their eggs at night, Smith encourages people to limit the amount of artificial light close while on the beach and from building.

“Keep beaches dark. We really want to limit flashlights on the beach at night. Unless you have a red filter, flashlights can confuse female turtles that are coming on to the beach to nest,” said Smith.

Lights from surrounding buildings can also confuse hatchlings once they are born.

Programs like “Lights Out for Tybee” have been put into effect to protect nesting sea turtles from the effects of artificial light in and around the beach.

For more information on the Tybee Sea Turtle Program and what you can do during nesting season visit tybeemarinescience.org. 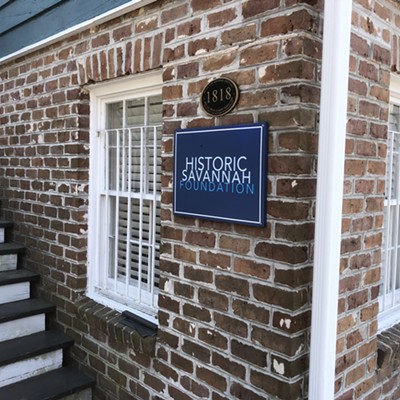 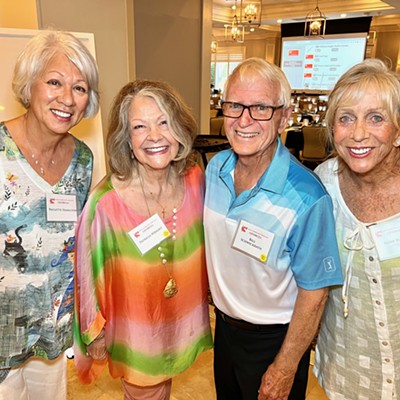