LET'S GET WET AND WILD! 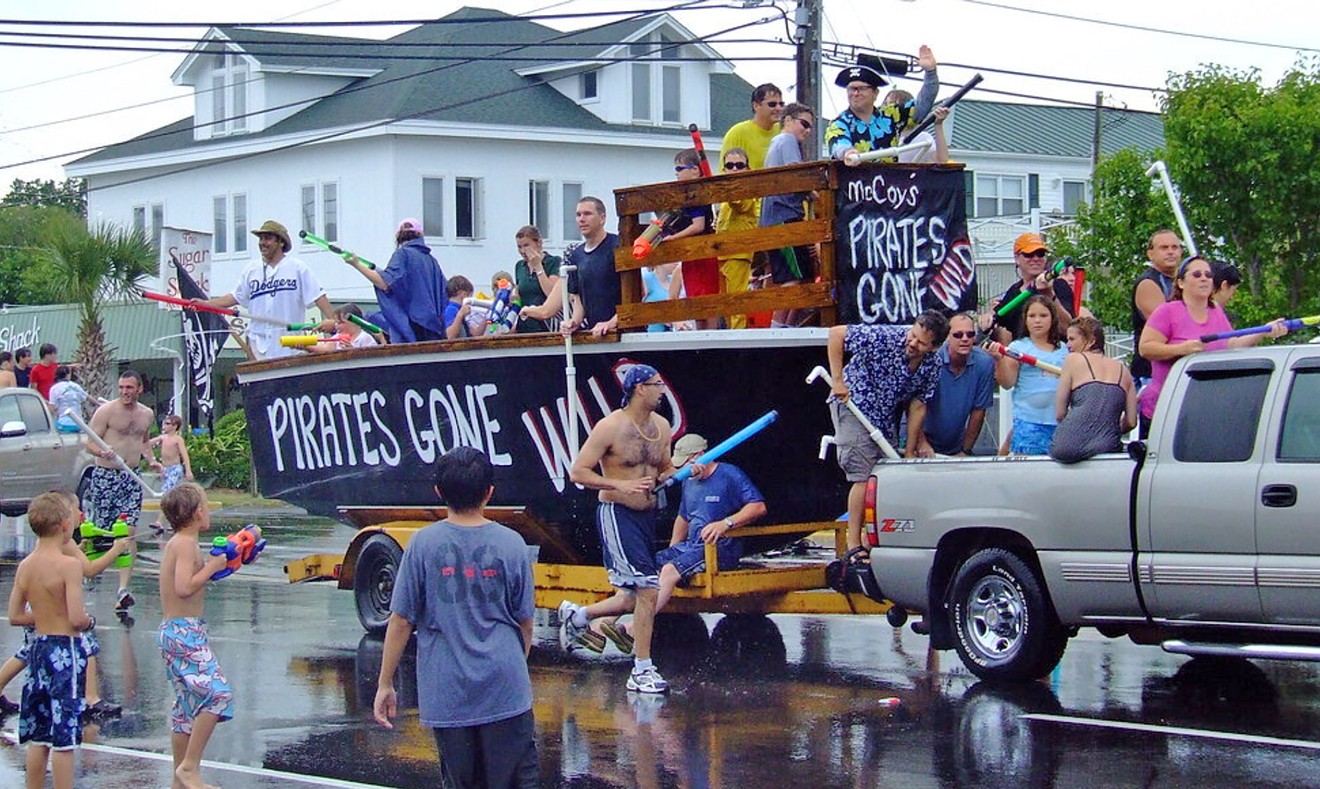 Started in 1987, the Tybee Beach Bum Parade is an island tradition that engages parade participants and bystanders in what is called the South’s ultimate water fight.

After a two-year Covid hiatus, the island is gearing up for the parade’s return on May 20.

“This thing has grown and grown and grown. . . Things are really just coming together. I think we’re going to have the biggest participation we’ve ever had,” he beamed.

Now a major island-wide celebration, the Beach Bum Parade had a humble start. It all began 35 years ago, when a group of Tybee residents got together to start an amateur men’s softball team. They called themselves the DeSoto Beach Bums, hence the parade name. As Boylston recalls, they weren’t the greatest team. “Our aim was just to have fun and that’s what it was. So, all through the season we never even came close to winning a game,” he laughed.

Despite the team’s poor performance, the community really came together in support of the DeSoto Beach Bums. To celebrate their homecoming game, the islanders hosted a homecoming dance and someone had the brilliant idea to throw a parade. Boylston recalled the story: “Everybody started calling around, and we gathered out in . . . the Strand parking lot on a Friday afternoon. We had a bunch of people with their pots and pans, a kazoo band, a gentleman who . . . knew how to walk on stilts. He had an Uncle Sam outfit and he wore that. So it was just a big party.”

The water came into play at the parade the following year, when the Bums were making their way down Tybrisa St.

“There were a bunch of guys standing in front of the novelty bar, and they had a big five gallon bucket, which we didn’t think anything about and all of a sudden, we went by, and they started throwing water balloons at us,” Boyston recalled. “We said we were going to retaliate next year, and that’s how the water got started,” he explained.

Three and a half decades later, the parade is an absolute hallmark of local island life. “Anytime you read anything about Tybee Island, they talk about this parade. It’s something we’re very proud of,” said Boylston.

If there’s anything to expect from the parade, it’s the fact that everyone gets soaked. The water balloons were banned years ago as they were deemed to be a safety hazard. But now, you’ll find people on and off floats blasting each other with streams from water guns of every variety. “[Everyone] can expect a lot of laughter and adults reliving their childhood days in a water gun fight. Children enjoy getting wet and wetting other people. . . It started out as a joke and look at what it’s done now, 35 years later,” he remarked.

The parade has become a symbol of welfare and unity for the island’s tight-knit community.

“The parade IS Tybee. It’s homegrown and it’ll stay homegrown. . . We’re a small band of folks who care about Tybee and this is a Tybee tradition,” said Boylston.

The parade route starts at North Beach, Fri. May 20 at 6:30 p.m. and goes down to Tybrisa St. To learn more about the parade, visit tybeebeachbumparade.com 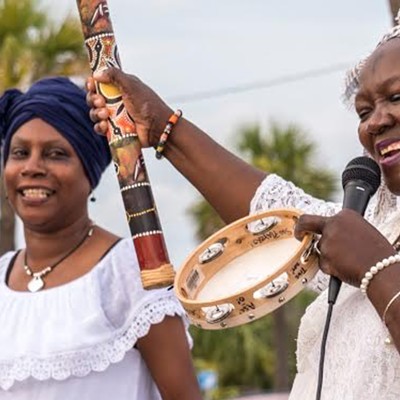